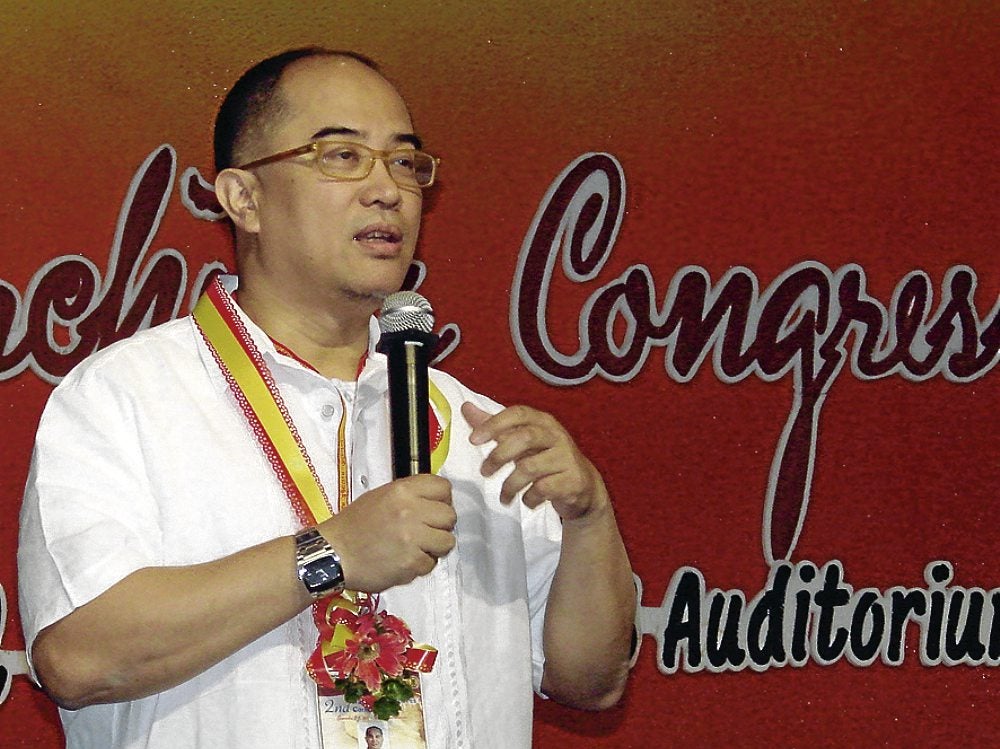 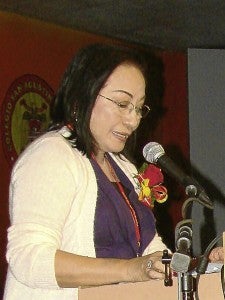 Local archivists and other record-keepers have committed to advance records management in the country while stressing the need to professionalize records-keeping by formal archives education in the country upon the conclusion of the 2nd National Archives Congress, Dec. 8-9, at the Colegio de San Agustin (CSA) in Bacolod City.

The meeting of some 165 archivists, librarians, university and college registrars,  and representatives from the business sector from around the country pointed several concerns, such as the lack of qualified professionals who could ably handle valuable documents.

The congress participants called for “the inclusion of records and archives management in the general subjects or curriculum for undergraduate courses.”

They also urged “collaboration between archival institutions here and abroad,” and the “formulation and approval of a curriculum for archival studies.”

Organized by the National Commission for Culture and the Arts (NCCA), the archives congress on its second year has become a progressive gathering to map out concerns on preserving documentary evidence of the country’s history and heritage.

CSA-B co-hosted the event as part of its 50th anniversary celebrations next year. 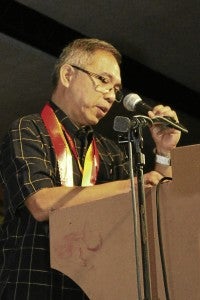 Guest speaker Jian Wang shared the “China experience” in archiving. Coming from her country’s top information resource management school, the Renmin University of China, Wang explained  there was a demand for professionals who could maintain documents, underscoring that the public and private sectors—companies, universities, associations  and government departments, such as the Chinese Ministry of Education—found the services of record-keepers necessary.

“Those who major in archiving always have a high percentage [from 95.4 to 100 percent in 2010] of employment because of the large demand of the society,” Wang said. 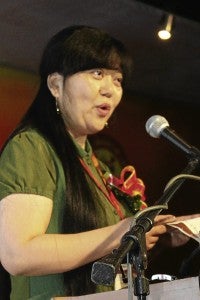 “[The professors] need to have that specific degree on archival science before our institute could confer that degree upon graduation of students,” Buenrostro said. “In this case, we need to acquire our qualifications abroad, in institutions that already have that specialized programs.”

But she said the Master of Archival Studies Program has already been proposed to the university administration.

Having been under the flagship of Spain for three centuries, the Philippines and her heritage have been defined by the influence of the Church. This heritage must be maintained, said NCCA commissioner Regalado Jose, who delivered the keynote address of the congress.

Also the University of Santo Tomas archivist, Jose explained in his talk, “Training of Ecclesiastical Archivists: Basic Points from the Pontifical Commission for the Cultural Heritage of the Church,” the active role of the Church in preserving historical documents.

“This cultural heritage must be systematically and wisely promoted, in order to make it a part of the lifeblood of the Church’s cultural and pastoral activity,” he said.

Included in the “systematic” and “wise” handling of these archives is the provision to have them “accessible to all,” as what Pope John Paul II underlined throughout the seven circular letters of the Pontifical Commission for the Cultural Heritage of the Church, Jose added.

Victorino Manalo, executive director of the National Archives of the Philippines, outlined state initiatives to assist archivists. Aside from the government-mandated aid provided to them by NAP, he cited several training programs.

Manalo introduced the Southeast Asian Region-International Council on Archives, the postgraduate certificate program on archival studies in University of Hong Kong, and the Special Training in the Singapore National Archives.

Locally, he said, NAP has been promoting heritage preservation through exhibits, such as the “Conscripcion” exhibit in Ilocos Sur. 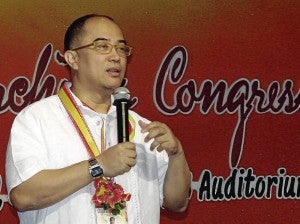 “Despite the need for a highly defined skills required of archivists, [it has been] revealed that the educational requirements of archives personnel have not been specific on what degree should the applicant possess before they apply,” the CHEd official said.

She urged the congress to propose and draft a detailed curriculum that could pave the way for formal archival education.