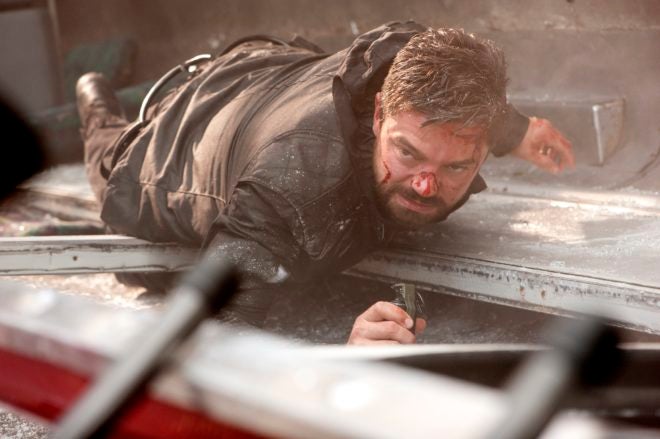 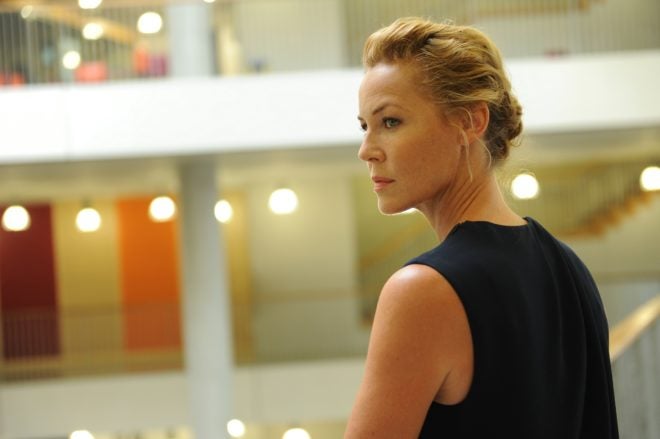 Based on the real-life heroic accounts of a former marine commando, “Stratton” follows agent John Stratton (Dominic Cooper) as he goes on a mission to infiltrate a laboratory complex in Iran to obtain deadly biochemical weapons. However, the mission goes awry and his partner gets killed in a crossfire.

Back at headquarters, Stratton finds out that a former Soviet Union operative by the name of Barovski (Thomas Kretschmann), who was thought to be dead for the last 20 years, has gone rogue and plans to start a deadly terrorist attack as revenge with the stolen biochemical weapons. Stratton, together with his team, capture and prevent a terrorist attack in the United Kingdom.

Directed by Som West, “Stratton” is the first movie based on the eight-novel series of the same name by Duncan Falconer, the pseudonym of an author and former Special Boat Service commando.

West sees the film as his answer to the 007 series.

“We’ve got Bond, who’s an institution,” West said. “But we don’t have anyone else. I felt there was a gap for a British action hero that was an alternative to Bond. More gritty and realistic, but just as fun.”