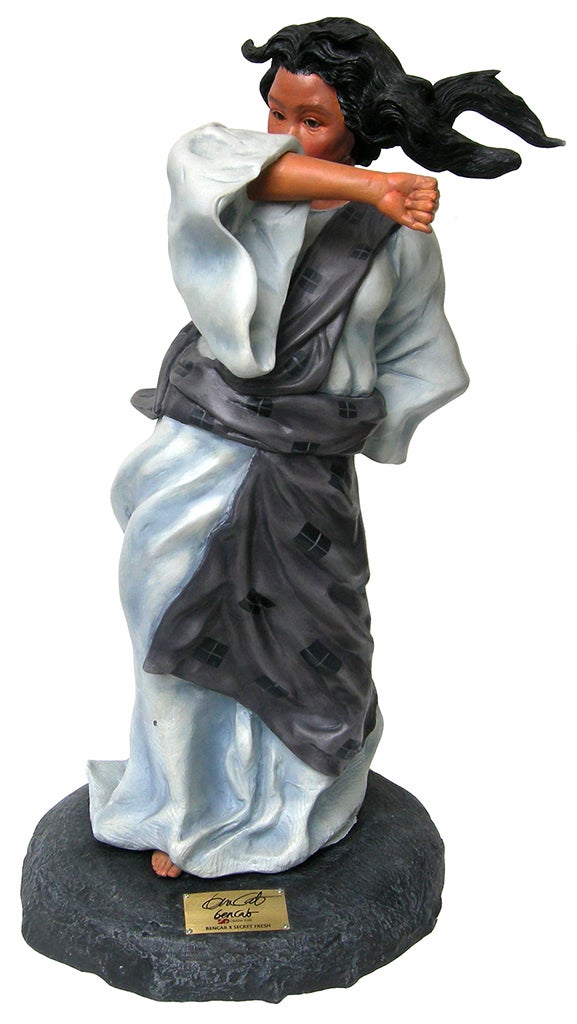 Eighty-eight exquisite paintings by some of the country’s leading artists are currently up for bids in the Avant Auction House’s “Alluring” online-only auction which culminates in a real-time lot-by-lot public sale on Aug. 19. We previewed the collection and following is our short list of the season’s standout finds.

National artist BenCab reimagines his long-time muse Sabel in three-dimensional form in this rare sculpture. Here, she stands supple and strong, graceful and proud, an ode to the Filipino woman and mother country.

In this piece, Michael Cacnio deviates from traditional Filipino games and references the once-popular app Candy Crush Saga in a whimsical work that both celebrates and critiques our fleeting preoccupations in the digital age. 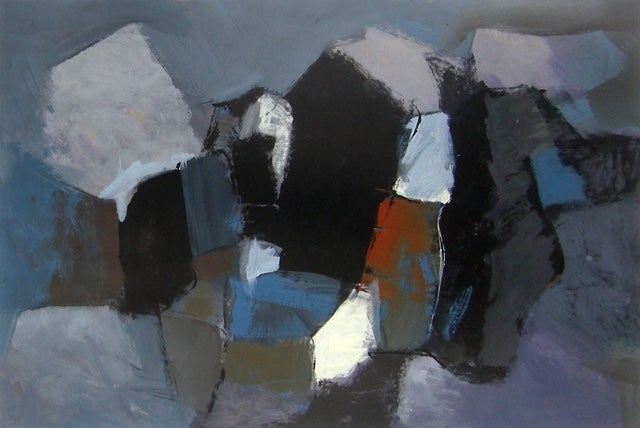 Best known for his Diaphonous series, Romulo Olazo was a master abstractionist. This work is an exceptional deviation from his signature aesthetic of visual translucence but nevertheless manifests the artist’s sense for calm and temperance. 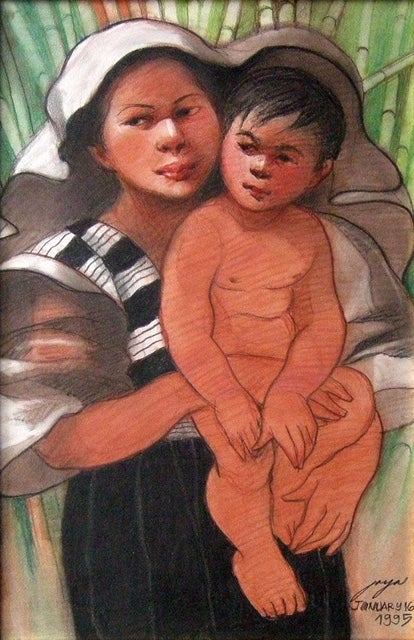 Through his twilight, National Artist José Joya continued to sketch vigorously, exploring new subjects and techniques. In this late work, Joya situates a Madonna and her child against a background of bamboos, a departure from earlier and more austere compositions. 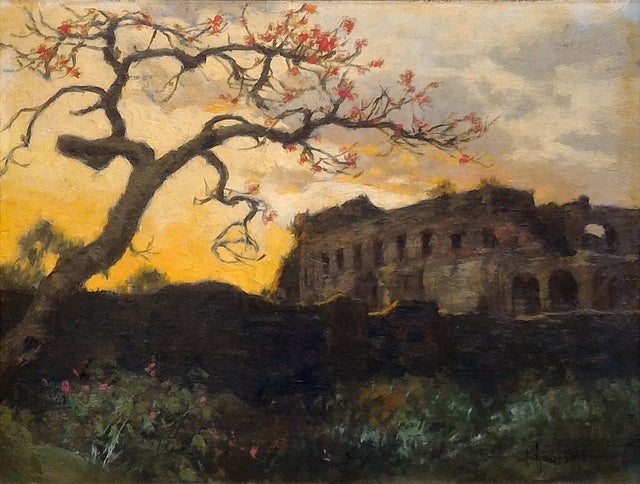 In this masterful composition, National Artist Fernando Amorosolo reflects upon the ravages of World War II and its aftermath as he depicts what remains of the Guadalupe church foregrounded by a blossoming fire tree, a metaphor for hope and rebirth.

This rare, ovular piece from one of the country’s most celebrated modernists is a gem hinting as it does at the magnitude of the talent that has yet to become. 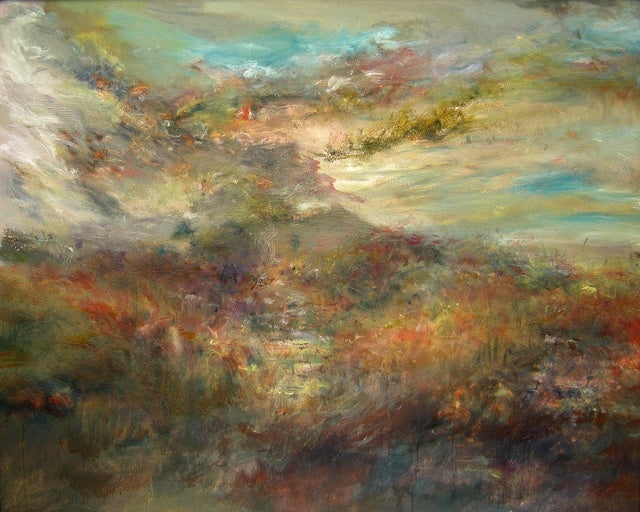 Buen Calubayan’s entrancing landscape is an unapologetic rendering of the artist’s contemplative countenance, the material offspring of his often polemic but always personal introspections.

Lot 88—“Feeling Joyful at Dawn,” by Juvenal Sansó, acrylic on canvas, circa 1970s 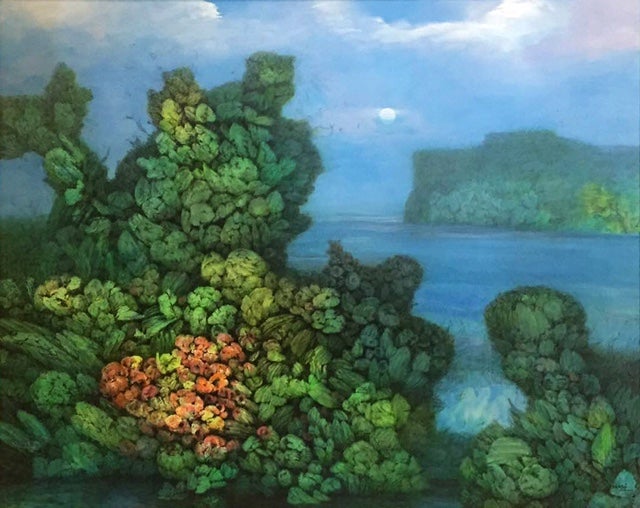 In this signature piece, Juvenal Sansó’s seascape is evidence of the artist’s resilient spirit, a metaphor for his storied journey toward self-discovery and peace.–CONTRIBUTED