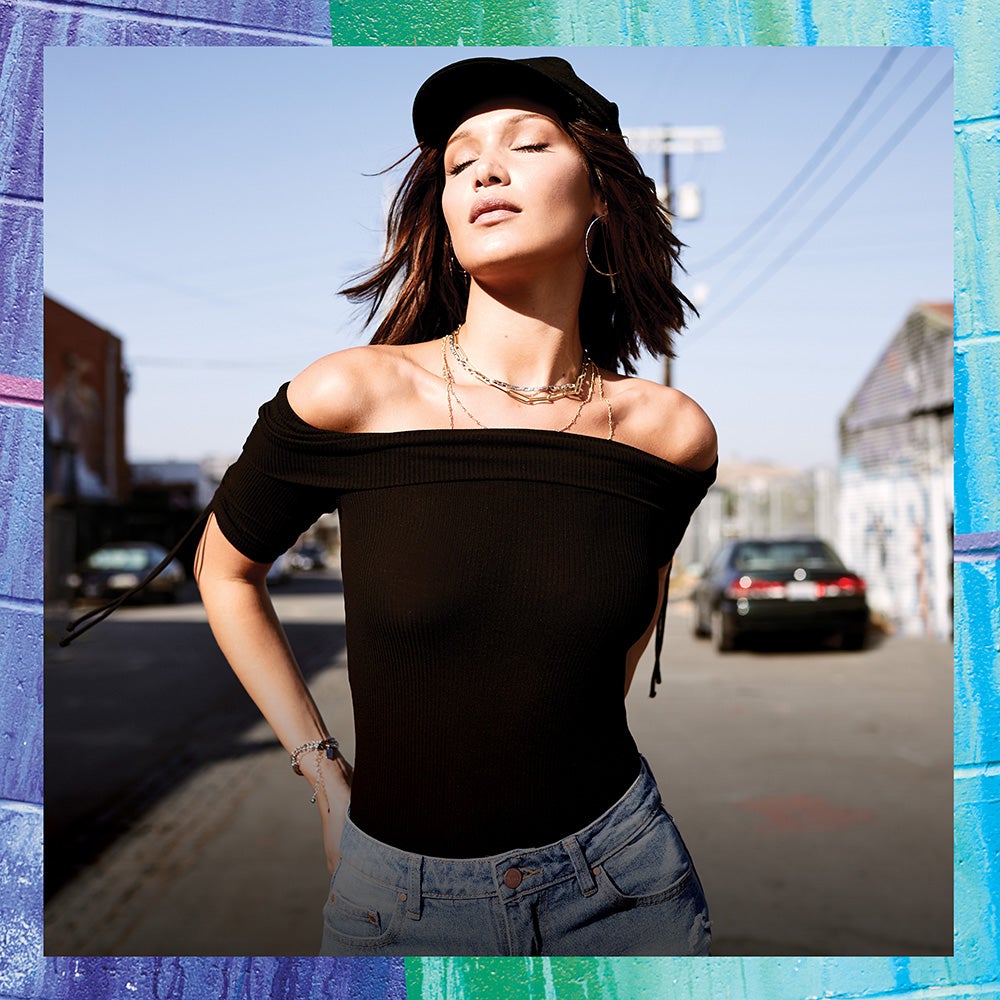 Behind the scenes at Bella Hadid’s Penshoppe campaign shoot 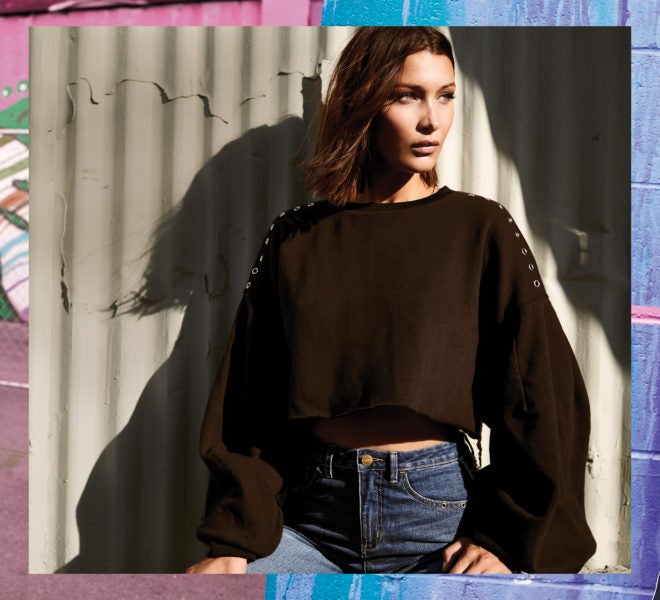 Bella Hadid, who was voted 2016 Model of the Year by industry people in Model.com’s Model of the Year Awards and the British Fashion Awards, is the brand’s newest ambassador. The 20-year-old model is the face of Dior Beauty and has hit the runway for Fendi, Miu Miu, Chanel, Lanvin and others. She joins Penshoppe’s roster of celebrity endorsers which includes her sister Gigi. Her first campaign—Penshoppe’s Generation Now pre-holiday campaign—was unveiled earlier this week.

It was shot in the Arts District of Los Angeles, on what Jeff calls was “a perfect sunny day.”

There was no waiting for Bella—the model, who had just flown in from Paris, arrived ten minutes before her call time.

“She moved effortlessly in front of the camera. Every frame was a good take, a great take. She just gives a different look, different vibe in each shot. Her range is so wide. Shot after shot, you hear the team in awe of what they were seeing. She’s such a genuine girl. Very loved by her team. She’s very playful in front of the camera, exuding that great energy on set,” Jeff said.

Bella got to show her skateboarding skills on the set. “Did you know that she can skateboard? Like skateboard-skateboard?” Jeff asked Super.

Team Penshoppe was shooting Polaroids of Bella during the shoot, something they usually do with their endorsers. She liked the images so much that, when she was signing them, she decided to post one on Instagram. “ I was so worried people would be able to link it to Penshoppe and blow the element of surprise. But luckily, no one did,” said Jeff.

Asked what Bella likes the most about Penshoppe, she said, “The clothes! I love all the clothes and the collection – they’re amazing. And of course, the team, everybody.”

Bella ended up keeping a lot of the clothes from the shoot. She said, “I have a whole entire section over there of all the stuff that I’m obsessed with! I love the red jacket, it comes in white too. The overalls are amazing; there’s a couple of bodysuits that I love, and also took! They’re all so cute.”

Jeff said, “It’s was a great feeling to hear Bella say great things about the clothes, like how they suits her.  And that was really our goal. We brought a collection that we feel will be very Bella, that suits her personal style.”

Jeff says that the clothes, which have a global street wear vibe, encourages individuality. Some of the pieces from the campaign are already available in stores with the rest to follow soon.

“We continue to give a more wearable interpretation of global trends,” said Jeff. “We always take into account what the market wants. We are very forward looking, obsessed with providing the market great options while making sure that quality is given great importance.”

Penshoppe, which just opened a store in Thailand, promises bigger stuff to come. But for now, they’re celebrating Bella joining their fashion family.

Jeff said, “Bella resonates fashion. Being one of the big names in fashion, her impressive body of work just keeps getting better and better. When we found out that the #BellaXPenshoppe project was gonna happen, I was crazy excited.  Having worked with the supermodels of today: Cara, Kendall, and of course her sister Gigi, I knew that shooting with Bella will be an awesome experience.  And it definitely exceeded my expectations.” 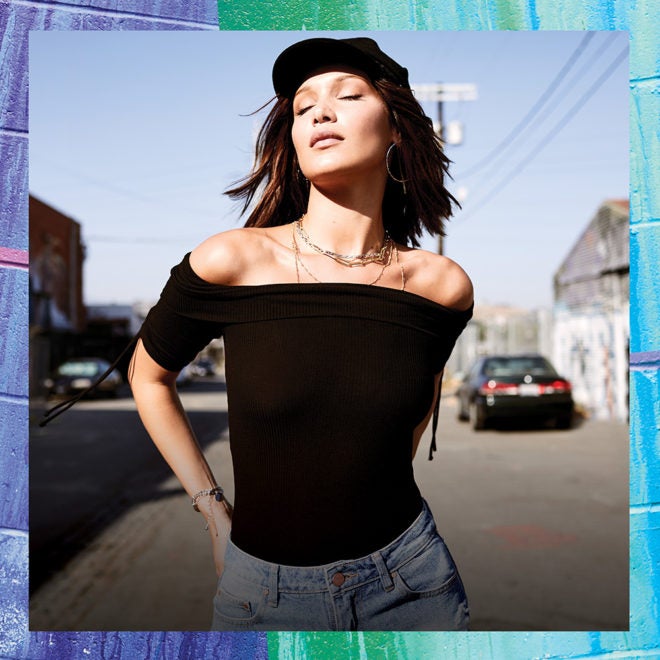