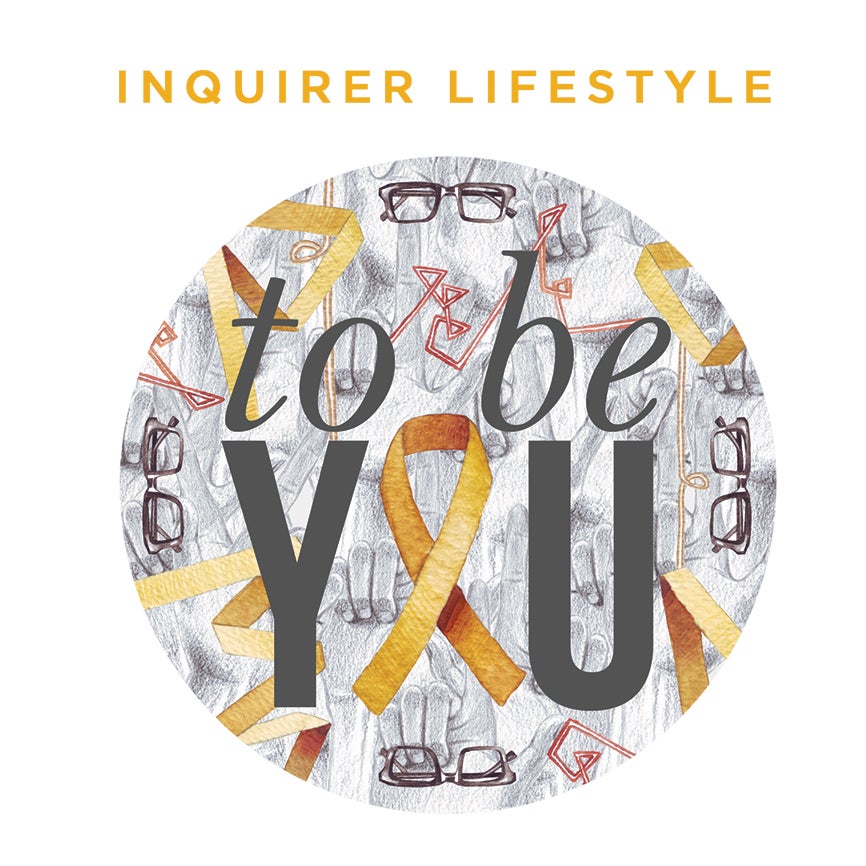 Year after year on August 21, the Philippines observes Ninoy Aquino Day, a national non-working holiday to honor the slain icon of democracy.

But, do we really know what we’re celebrating? Aside from enjoying a free day from school, what is the significance of the occasion?

Yes, we studied Ninoy from history books an have seen grainy footages of him in old documentaries. He appears on our money, on our monuments, and Manila’s international airport, where he was brutally assassinated, is named in his honor.

But what do we truly remember about him—and, more important, is he still relevant to us? Students weigh in:

A remembrance of principles

“Ninoy is still relevant since the ghosts of martial law are still around, and because he continues to symbolize our efforts to combat dictatorship and prevent it from happening again.

To remember and acknowledge his sacrifice, we need to celebrate Ninoy Aquino Day. This day is not just a day of remembrance of a man; rather, it is also the remembrance of his principles.”
—Chino Lauron, Ateneo de Manila University

“Celebrating the holiday today seems redundant. But it’s supposed to remind Filipinos
what it was that we fought for, many years ago. Given the country’s current situation and widespread historical revisionism, it’s not enough to simply celebrate August 21.

Should we still celebrate it? Yes! But we should put more effort in teaching the youth about history, both the good and the bad, and in battling fake news that’s prevalent on social media.”—Mika Cortez, Ateneo de Manila University

“Ninoy remains relevant for he serves as a reminder that there is and will always
be a fight beyond what we millennials know best now—social media. It’s easy to hide behind our profiles and usernames, but we must know when to speak up for our beliefs. The fight for
democracy continues.”—Annika Herico, Ateneo de Manila University

“Ninoy Aquino, now more than ever, serves as a beacon of hope that things can change, that we can change a bad government if we just take a stand. We must remember that the Filipino people are capable of rewriting history by taking a stand for justice, equality and human
rights.”—Anonymous, University of the Philippines Diliman

“Filipinos have a culture of forgetting, a selective kind of forgetfulness. This is apparent
especially when the atrocities of strongmen like Ferdinand Marcos are conveniently forgotten and his wife and children run for public office, or when people push for his burial in the Libingan Ng Mga Bayani.

This is apparent when many view the Aquinos as incompetent, elitist and selfish, while forgetting the legacy of Benigno Aquino Jr.

Shall we let this culture of forgetting, this selective forgetfulness, continue? Should we let our biases against the Aquinos make us forget that it was Ninoy who served as a catalyst for one of the greatest revolutions in Philippine history? Of course not. We must remember, because in one shining moment in history, one man inspired millions to forget our differences, our biases, our feuds, and to unite for a greater cause.”—Carlo Cabato, University of the Philippines Diliman

“Ninoy Aquino should always be relevant. We have the sacrifices of valiant men and women to thank for the political freedom Filipinos now have. Ninoy, in a sense, served as the voice of the Filipino people during the turmoil of the martial law years.

His martyrdom deserves to be remembered and celebrated as recompense and respect for all of those who sacrificed their lives for freedom and democracy.”—Jake Lopez, De La Salle-College of St. Benilde

“Ninoy Aquino is still relevant in the sense that we need to study more about him and his work in government to better understand our country’s past with martial law. Although the name is misleading—the holiday marks the date when he was assassinated—Ninoy Aquino Day should still be commemorated, as his death reminds us of a turning point in our country’s complicated history, and the start of a desire to change the system.” —Isa Meriales, University of the Philippines Diliman

“Ninoy Aquino Day serves as a reminder to Filipinos to love the country. Ninoy himself said, ‘The Filipino is worth dying for,’ and we must always keep that in mind.”—Claudia Laud, De La Salle College of St. Benilde

“I personally think Ninoy is still relevant because he played a huge role in opposing
Ferdinand Marcos. This stand and his untimely death led to the restoration of democracy in the Philippines.

For this, we should still celebrate Ninoy Aquino Day. Because of him, the Filipinois free.”—Hidey Arguelles, De La Salle University

“This is just my personal opinion, but I don’t think Ninoy Aquino is relevant in this day and age. Don’t get me wrong, I greatly admire him for standing up to the Marcos dictatorship and acknowledge that it was his death that spurred Filipinos to step up the fight for democracy.

However, I don’t think we should idolize him that much. It is not right to say that he was the main adversary of Marcos and that the dictatorship ended because of him or any of the Aquinos—because it didn’t.

The influence of the Marcoses never really ended as far as Imelda, Bongbong and the solid North are concerned.

And the fall of the dictatorship was due to the Filipino people and the many heroes among
them—Ninoy, Lean Alejandro, and every Mang Juan and Maria Clara out there.

Marcos’ main adversary was our spirit of freedom and our ability to empower ourselves. These
continue to be truly relevant.

I do think Ninoy Aquino Day deserves to be celebrated to give honor to him, just
like what we do for other heroes. But let’s not use it as a reason to turn him into a
legend, superhero or propaganda figure. He and all our heroes are there to serve as
a reminder of the nationalism that lies in all of us.”—Maita Fernandez, UP College of Medicine

“Yes, Ninoy Aquino is still relevant today because of his selflessness and desire to serve the Filipino people. In an age when it seems that most politicians who get elected look out only for themselves, Ninoy’s sacrifice shines forth even brighter. Moreover, Ninoy’s example shows that good exists within people and needs only an opportunity to emerge.

Thus, we should keep celebrating Ninoy Aquino Day, as a way of honoring a hero, to remind us of the goodness of people, and to always strive to achieve our goals, no matter the cost.”—Nathan Gan, UP College of Medicine

“Ninoy Aquino should not be forgotten for his bravery to stand up against the injustices of
the Marcos dictatorship.

His love for country is pure and his act of courage must be understood by the younger generation. I believe it is right to commemorate what he has done for our
country.”—Pierce Medrana, San Beda College Alabang

“Like all martyrs of the Philippines, Ninoy Aquino’s death sparked the series of protests
against the Marcos regime. The reason he is still relevant is because the fruits of the ousting of Marcos can still be appreciated today. The holiday should still be celebrated
because the greatest form of heroism is the
sacrifice of one’s life.”—Martin Velasco, Xavier School

“Ninoy is a symbol of Philippine independence at a time of crisis. By keeping the idea of freedom and democracy alive, Filipinos will still remember who they honor as a hero.”—Matthew Dychengbeng, Xavier School

“Yes, he was a martyr. Yes, he was a symbol of Philippine democracy at a time of repression. But it isn’t as essential to celebrate the holiday. If you think about it, all his ideals
collapsed with his wife’s presidency, and the political party that his children support failed to actually implement lasting change.

Although failure to continue isn’t a justification to celebrate his life and death, the reason we shouldn’t is because he is a symbol not only of independence from the regime, but too idealistic goals for the country.

Sure, other heroes are remembered with holidays, and to a certain extent, their ideals failed to flourish.

“Relevance does not die even if you are no longer in a position of power or in
the limelight. Ninoy Aquino was an important figure in Philippine politics, he was a
senator who spoke up against the atrocities of the Marcos regime. Nowadays, people just treat the holiday like a day when they can do what they want, without thinking of the historical value and context of the person being remembered.

The holiday should be celebrated, since it not only gives Filipinos a sense of
nationalism, it also encourages them to be critical of the government and its wrong policies. Ninoy not only gives pride to the Filipino people, he also embodies the ideals of critical thinking, which we need at this time.”—Kyle Luigi Go, Xavier School

“Yes, Ninoy is relevant because he represents the importance of independence
in the Philippines. Today, we should remember what he did for our country.”—Nicholas Paragas, Xavier School