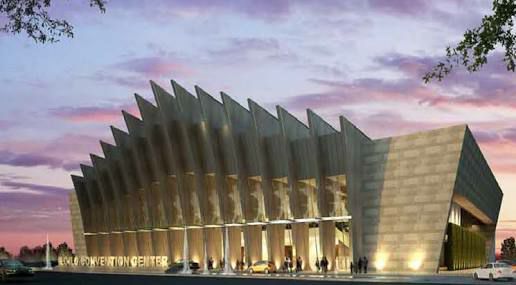 It is a supreme irony of our time that Filipino musicians outside the subsidized existence of the Philippine Philharmonic Orchestra and ABS-CBN Philharmonic are forced to beg for space for their rehearsals and performances.

The Manila Symphony Orchestra (MSO) used to rehearse and perform at St. Scholastica’s College’s St. Cecilia’s Hall, into some space at Bonifacio Global City and now it has a permanent home at Circuit Makati with the opening of the MSO Recital Hall.

It will complement MSO Music Academy in Glorietta and become the main rehearsal venue for the MSO and Manila Symphony Junior Orchestra (MSJO).

Mall-goers in Glorietta benefit from this set-up with its activity centers open to MSO rehearsals and performances.

The MSO Music Academy at Glorietta 5, the first of its kind in a mall setting, has also paved the way for more young talents to get early training in classical music.

“Nothing makes us prouder than to see the Filipino shine, more so with providing the youth with different opportunities to explore and hone their talents and skills. More than just a lifestyle destination, we at Ayala Malls value what truly moves our shoppers—rewarding experiences that espouse the Filipino ingenuity in music and arts,” says Rowena Tomeldan, Ayala Malls Group head.

MSO is all set for outreach concerts in Iloilo City, Aug. 25-26.

It will present its hit repertoire “Sweet Symphonies: Bach vs. Beatles” at Molo Church  and  “Soundtracks and Symphonies”  at the newly finished Iloilo Convention Center.

Ilonggo Senator Franklin Drilon noted that Iloilo was once the center of culture and the arts in the Philippines.

“We have started promoting our visual arts, and now, we will focus on the performing arts,” added Drilon, who is a major catalyst in the ongoing rapid developments in the city and province.

Iloilo is the home province of pianist Maria Luisa Vito, a finalist in the early edition of the Van Cliburn International Piano Competitions; and violinist Gilopez Kabayao, the first Filipino to perform in recital at the Carnegie Hall in the late 1940s.

Kabayao led the MSO in some season concerts in the ’80s. —CONTRIBUTED