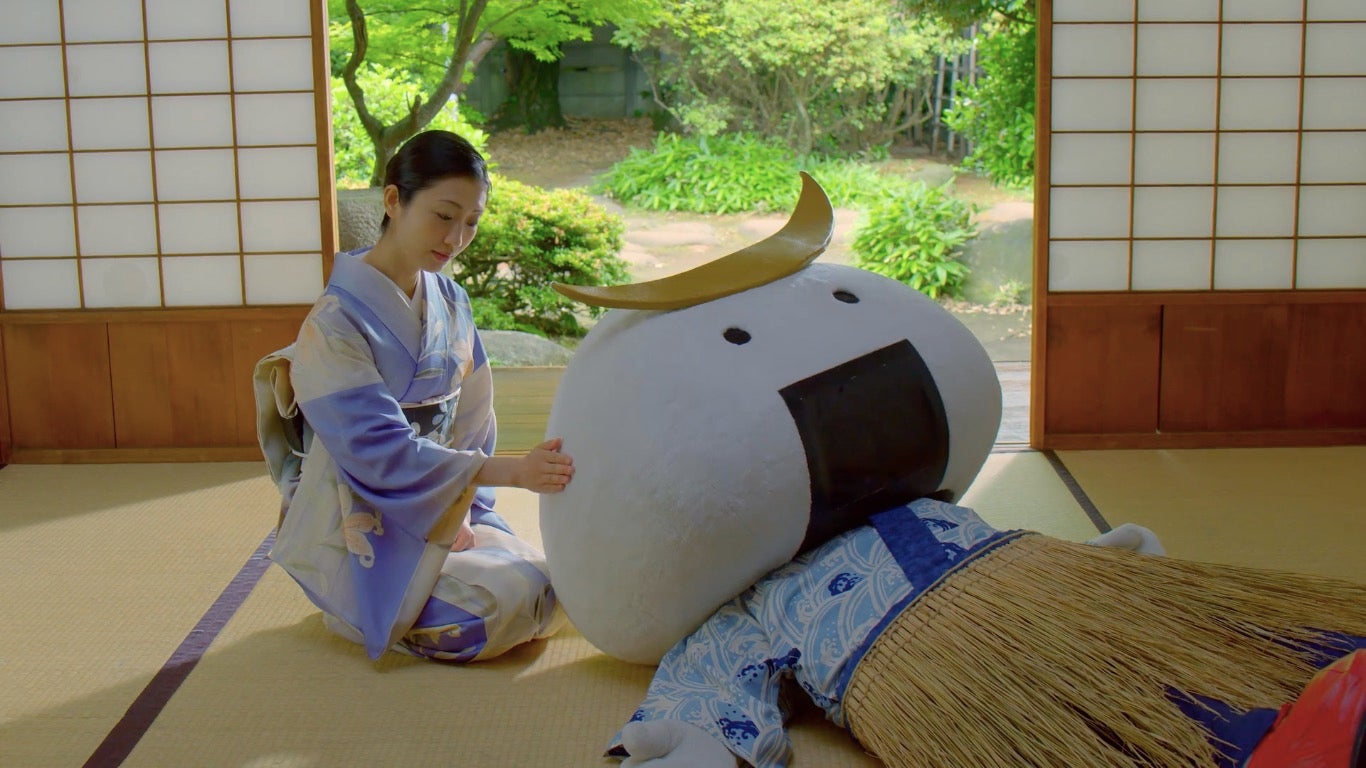 WATCH: Japanese tourism ad criticized for being ‘too sexy’

Japanese television is known and quite loved for having some of the oddest shows and commercials. But one particular tourism ad has gotten mixed feedback recently, as it was deemed too suggestive.

The commercial was made for the Miyagi Prefecture and starred its official mascot, the anthropomorphized rice ball Musubimaru, alongside gravure model and actress Mitsu Dan.

Dan is known in the entertainment industry for having an overall sexy aura and sultry voice, which was played out to maximum effect in entire commercial.

Members of Miyagi’s Prefectural Assembly and women’s advocacy groups have criticized the commercial for being excessively suggestive, according to Tohoku News via SoraNews24.

In the opening scene, Musubimaru appeared to be bored while lying on the floor. Dan starts to gently stroke the mascot’s head and eventually whispers in a sexy manner “Miyagi, I-cha-u?”

In Japanese pop culture, slowly spelling out the syllables of a word would often connote something sexual. This is further amplified by Dan’s wordplay. “Miyagi ichau” would generally mean “Let’s go to Miyagi.” However, “ichau” also means “to ejaculate” depending on the context.

Musubimaru’s nosebleed reaction to Dan’s whisper also does not help to dissipate the sexual innuendo. A nosebleed in Japanese pop culture often refers to a person having sexual thoughts.

In another scene, Dan is seen stroking the head of a flying turtle. She asks, “Can I get on top of you?” With this, the turtle visibly blushes and it’s head grows in size. Apart from the visual innuendo, there is more wordplay involved.

The Japanese word for “glans” is a combination of “kame” for “turtle” and “gashira” for “head.” Therefore, “kamegashira” which means glans, can also be literally read as “turtle head.”

Due to the complaints, the Miyagi Regional Promotion Council announced that they will be taking down the video after a promotional event on August 26 in Sendai. Dan is expected to make an appearance.

You may watch the commercial below on the Cool Miyagi Summer 2017 YouTube channel. So far, it has garnered almost four million views. Alfred Bayle/JB