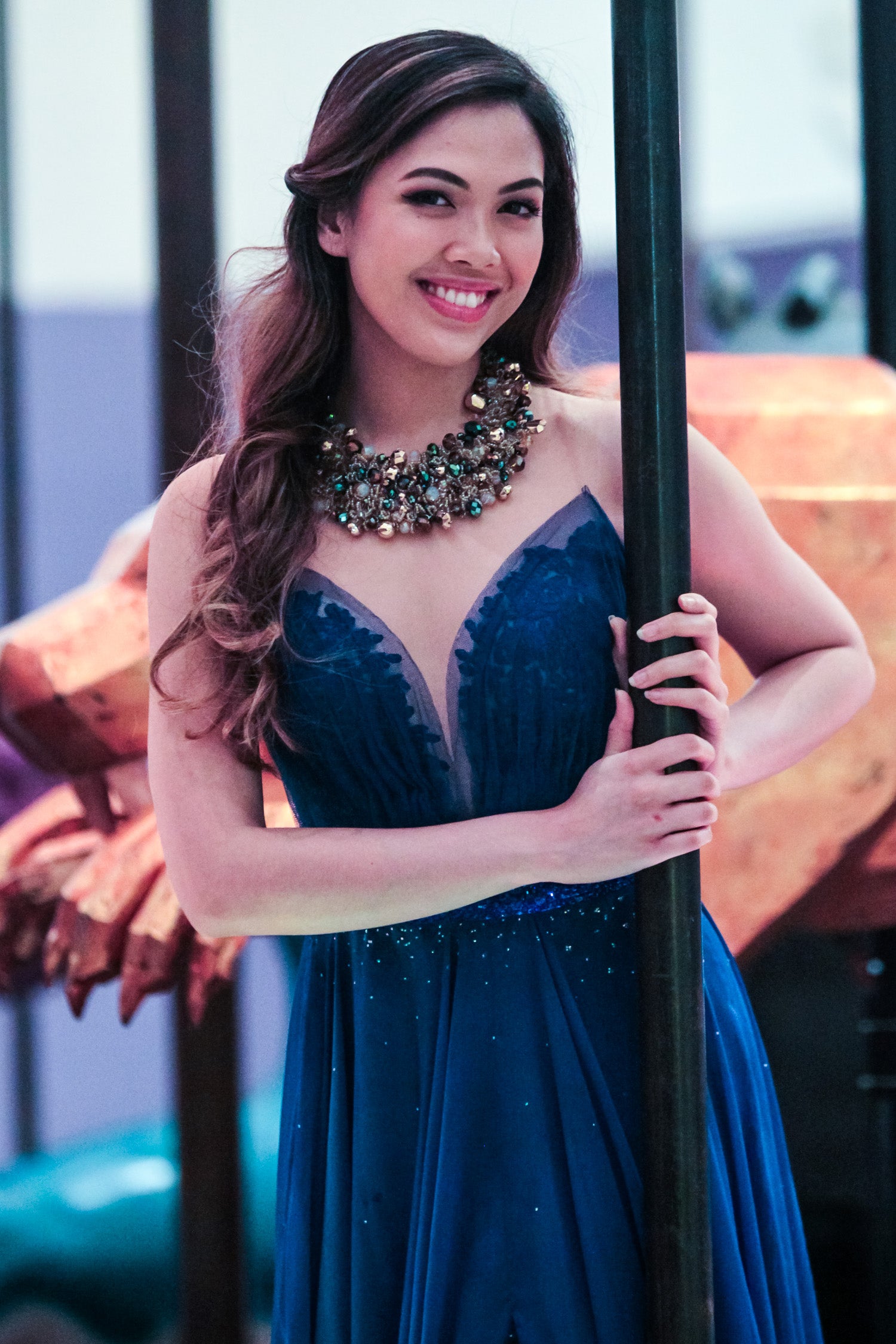 The event will be Allado’s last appearance in the country before she flies to London to begin rehearsing for the celebrated musical “Hamilton.” —PHOTO BY LEO M. SABANGAN II

Christine Allado, the Filipino singer whose angelic voice once made Cameron Mackintosh look up and listen, will hold a one-night concert in Manila next month for the benefit of St. Paul University Hospital in Surigao City.

Aptly titled “Send-Off To West End,” the event will be Christine’s last appearance in the country before she flies to London to begin rehearsing for her roles in the celebrated musical “Hamilton,” to be staged at the Victoria Palace Theatre. (The original production in New York won multiple Tony awards.)

She is also expected to oblige requests for pieces from “Phantom of the Opera,” “Les Miserables” and “West Side Story.” Christine’s set will also have pop and rap songs.

“This concert is a sendoff before she starts rehearsals for ‘Hamilton’ UK. She will be performing as Peggy Schuyler (one of the Schuyler sisters) and Maria Reynolds (mistress of Hamilton),” said the singer’s mother, Letty Allado.

Mrs. Allado told Lifestyle Christine will fly in from Los Angeles at the end of the month for the sendoff concert that happens on Sept. 8, 8 p.m., at the Meralco Theater in Pasig City.

Christine will then proceed to London shortly after for the start of “Hamilton” rehearsals. The London production begins in November 2017.

“Christine always loves the opportunity to come back to the Philippines and most especially to perform for her Filipino fans. So when we told her of plans to produce a show for her, she was excited and raring to come back,” Rocel Borillo, one of the organizers, said in an e-mail.

Christine is an alumna of St. Paul University high school. Her mother said Christine was “doubly thrilled” after receiving the invitation to perform as part of fundraising efforts to help the university hospital’s repairs after the strong earthquake that hit Surigao del Norte last February.