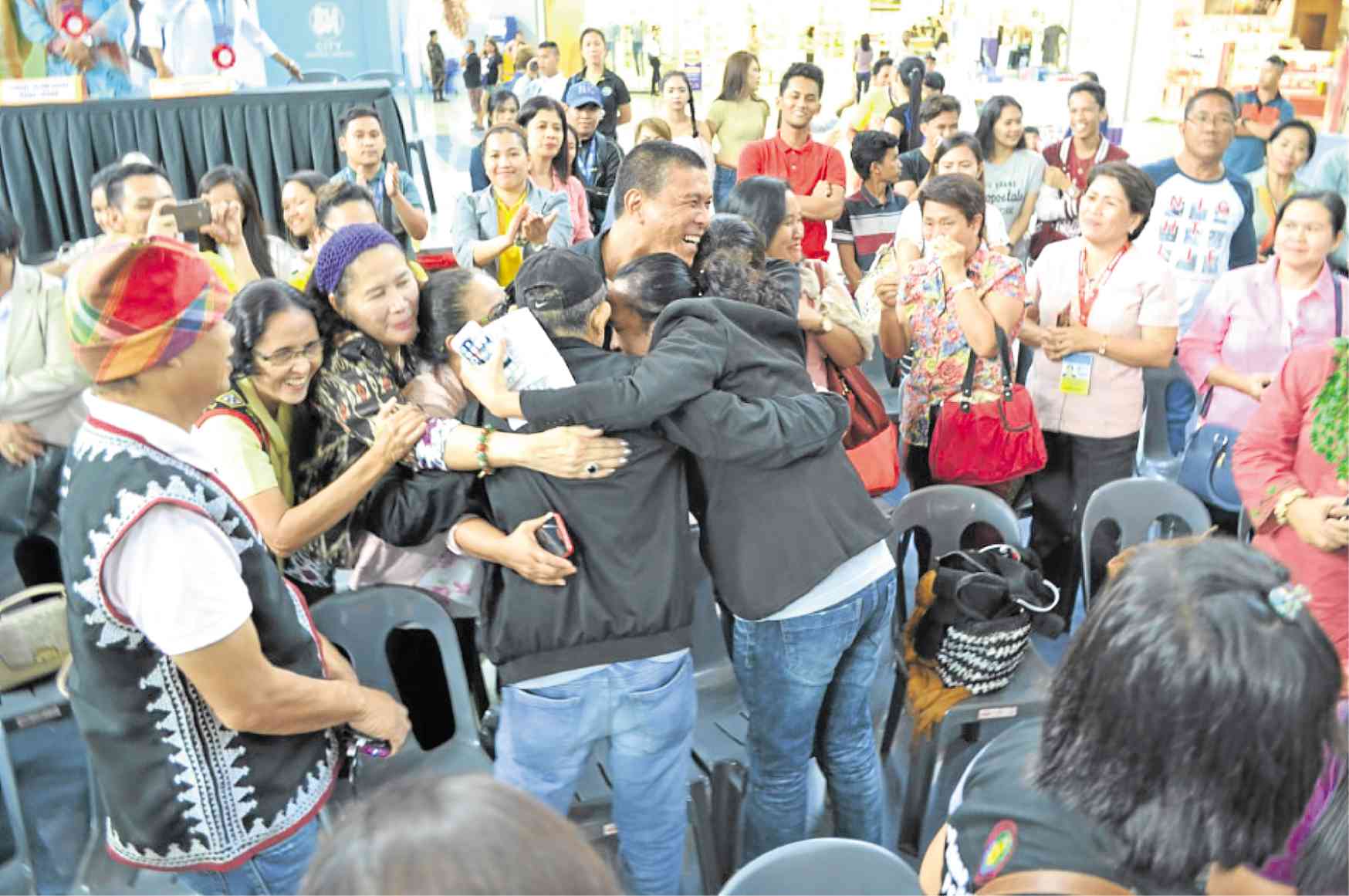 The lyrics of Matisyahu’s song “One Day” says it all.

“All my life I’ve been waiting for
I’ve been praying for
For the people to say
That we don’t wanna fight no more
They’ll be no more wars
And our children will play
One day, one day, one day”

In the opening program of the Brunei, Indonesia, Malaysia, Philippines-East Asia Growth Area (BIMP-EAGA) Budayaw culture and arts festival in General Santos City (GenSan), this song was dedicated to the war-torn Marawi in a performance by the local Kuerdas Band with the Kabpapagariya Ensemble and chorale of the Marawi State University (MSU) -GenSan.

He said the event, which also featured an episode of the Maranao version of the Indian epic “Ramayana” called “Maharadia lawana” by the Kabpapagariya Ensmble, gave him hope that Marawi would rise again.

Undeterred by the conflict, their group, he said, will be performing episodes of the “Maharadia” in the Budayaw festival to be held on Sept. 20-21 in General Santos City and Sarangani province.

They have also utilized their craft in helping fellow evacuees, particularly children.

He said members of the SK were conducting theatrical performances at evacuation sites in Iligan and nearby areas with children as audience to ease their trauma of the war.

Local authorities, meanwhile, allay fears concerning the security of the event saying much of Mindanao is safe and measures are already in place to avoid any untoward incident.

Sarangani’s Michelle Colon said that even if there was martial law in Mindanao, it would not change the beauty of the country and the region and that “we who live in this area know how normal life is.”

Adelina Suemith, National Commission for Culture and the Arts (NCCA) project monitoring and evaluation division chief, said the total budget for the Budayaw was around P20 million with half of it coming from the NCCA and the other half from partner agencies such as the city government of General Santos. —CONTRIBUTED