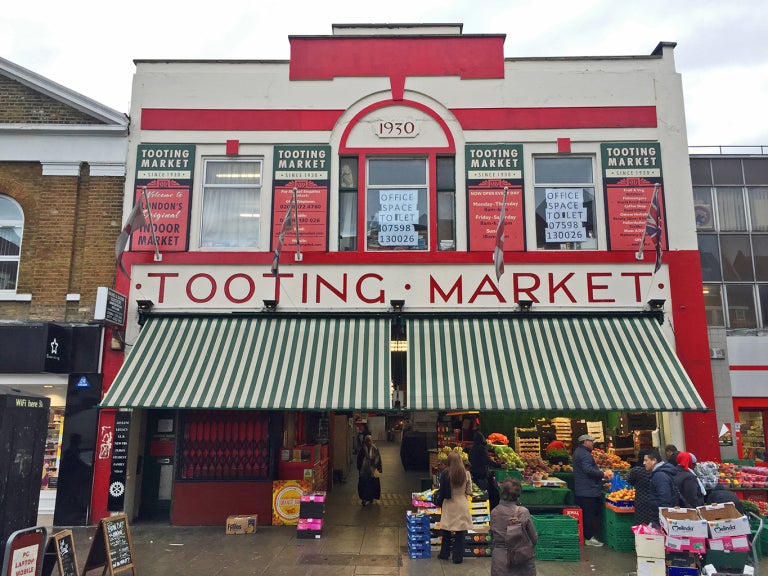 A district in London that lays claim to having one of the best “curry corridors” in England, and a park in Brooklyn that offers sweeping views of lower Manhattan, have been named some of the coolest neighborhoods to visit right now by travel experts at Lonely Planet.

In their list of top 10 neighborhoods around the world, local experts helped spotlight some of the trendiest areas in their city at the moment, neighborhoods that don’t necessarily make the cut in generic travel guides.

They represent areas that have either been steadily developing over the years, or that are currently in the midst of a rapid transformation, “ripe for exploration right now.”

For travelers looking to experience a destination like a local, here are a few highlights:

Seongsu-dong, Seoul
Labeled the Williamsburg of Seoul, Seongsu-Dong is an industrial hub, home to abandoned warehouses and factories that have been salvaged and revitalized into trendy cafes, restaurants, galleries and independent shops. Some of the trendiest cafes include Café Onion, Zagmachi and OR.ER.

Sunset Park, New York City
Located below Park Slope, on one of the highest hills in Brooklyn, Sunset Park has become a popular gathering place for locals looking to savor the last rays of the summer sun this season. With Chinatown bordering the park on the east, and the Latin American community to the west, the park is described as a “heady mix of cultures and traditions.” Its prime location likewise offers sweeping views of lower Manhattan.

Tooting, London
Curry lovers will want to bookmark a trip to South London’s Tooting neighborhood, where restaurants like Dosa n Chutny and Apollo Banana Leaf helped make its high street one of the best “curry corridors” in the country. Tooting Market has been selling arts and crafts, apparel, and multicultural fare for 80 years. Punters can also grab a pint at quirky watering holes like The Castle, The Antelope and The Little Bar.

Damansara Heights, Kuala Lumpur
It’s one of the most affluent neighborhoods in Kuala Lumpur that has seen an uptick of shiny shops, community-focused eateries and cosmopolitan conveniences. Look no further than the café-bakery Huckleberry, the speakeasy Skullduggery, and Flour, a North Indian restaurant that serves a “knockout biryani” for proof.

How to take it ‘despacito’ in Puerto Rico