How being married can protect your heart | Inquirer Lifestyle 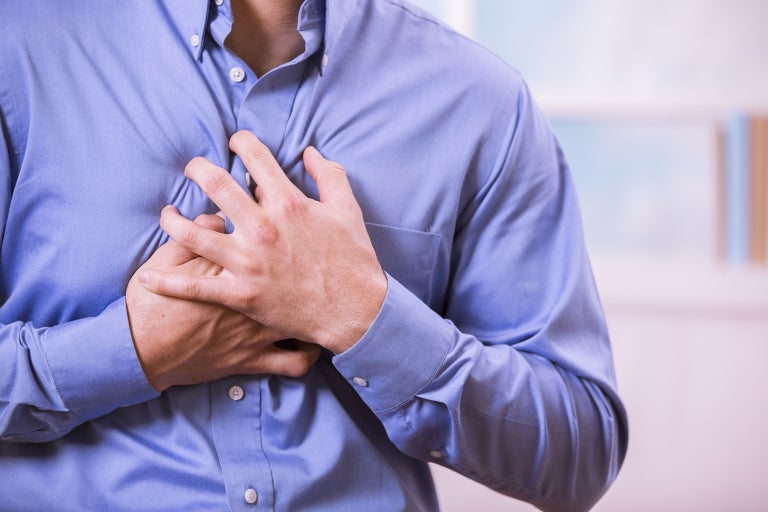 New research in the United Kingdom has found that married heart attack patients have a better chance of survival than those who are single.

Carried out by researchers at Aston Medical School in Birmingham, the results were presented on Monday at the European Society of Cardiology (ESC) Congress 2017, in Barcelona, Spain.

The team set out to research the effect of marital status on survival in patients with cardiovascular risk factors or who had experienced a previous heart attack, looking at 929,552 adult patients in what is one of the largest studies of its kind.

Patients were categorized as single, married, divorced or widowed, with the team finding that of those who had a heart attack (25,287), married patients were 14 percent more likely than single patients to survive after the event.

Previous research has already suggested the beneficial effect of marriage on survival rates after a heart attack, but this is the first study to show that this protective effect can also be seen in those who have preventable cardiovascular risk factors, which cause up to 80 percent of heart attacks.

“Marriage, and having a spouse at home, is likely to offer emotional and physical support on a number of levels ranging from encouraging patients to live healthier lifestyles, helping them to cope with the condition and helping them to comply to their medical treatments,” explained lead author Dr. Paul Cater, “Our findings suggest that marriage is one way that patients can receive support to successfully control their risk factors for heart disease, and ultimately survive with them.”

“The nature of a relationship is important and there is a lot of evidence that stress and stressful life events, such as divorce, are linked to heart disease,” he added, “With this in mind, we also found that divorced patients with high blood pressure or a previous heart attack had lower survival rates than married patients with the same condition.”

Dr. Rahul Potluri, senior author, also added, “Heart attacks are devastating events. It’s important that patients receive the necessary support to cope with them whether it’s from a spouse, friends, family or anyone they choose to involve in their care. Doctors need to treat patients in a holistic manner and encourage this as well as the use of support groups and rehabilitation courses.” JB

Eating too much salt could double the risk of heart failure