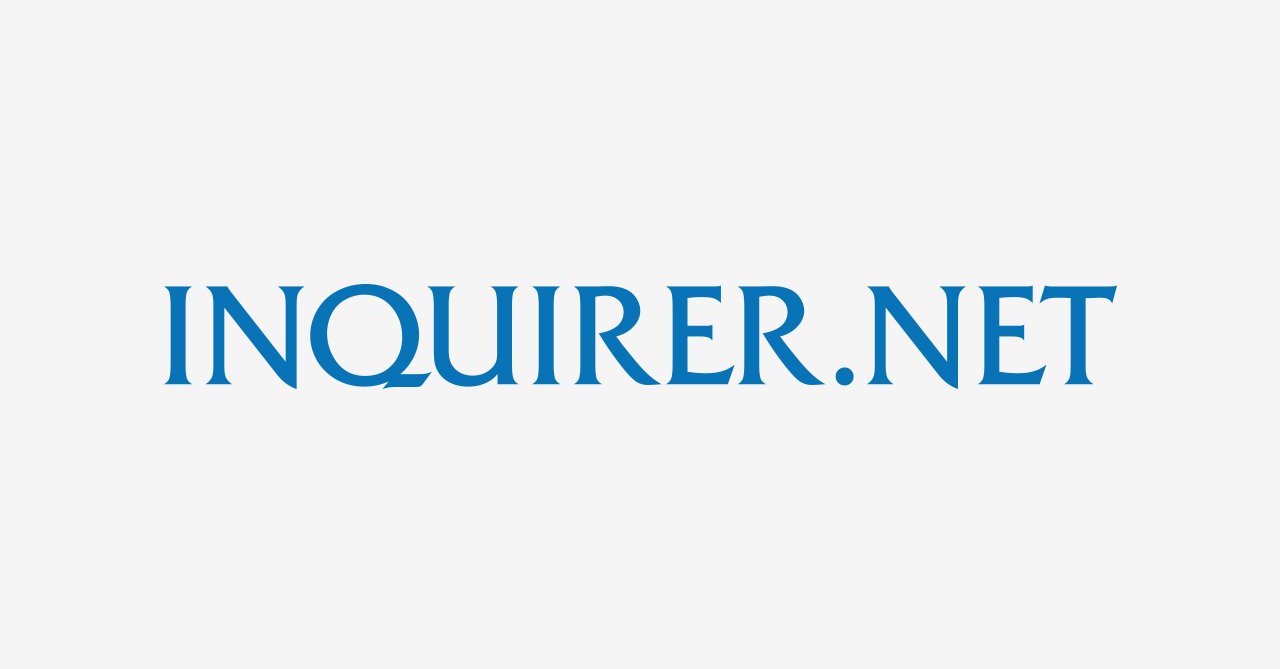 Memorable shows in the third quarter

New York-based tenor Rogelio B. Peñaverde Jr. began his recent concert “With a Song in My Heart” (Insular Life Auditorium, Alabang) with opera arias, then switched to Broadway songs, Filipino classics and standards.

In the “Minamahal” number, he was joined by his parents Rogelio Sr. and Solita, and sisters Lavi and Maricel.

Although backed by a strong triple-treat ensemble in Atlantis Theatrical Entertainment Group’s “Kinky Boots” (Carlos P. Romulo Auditorium, RCBC Plaza), it was Nyoy Volante’s show all the way from the moment he sashayed onto the stage.

He played the flamboyant cross-dresser Lola with superb flair, singing, dancing and emoting in a performance that drew raves from critics.

Broadway continued to cast its spell on Manila audiences, with the blockbuster “West Side Story” (Concertus Manila, Globe Live) to be followed by “The Sound of Music” in late September.

Ovation Productions’ “Sister Act” was another audience-pleasing show, different from the Whoopie Goldberg film—it was meant to be so—with the added attraction of music and a love angle.

“Monty Python’s Spamalot” (Carlos P. Romulo Auditorium, RCBC Plaza) was a crazy musical by Upstart Productions, directed by Joel Trinidad and Nicky Trivino. It was a spoof of Camelot, King Arthur, his knights and the search for the Holy Grail.

There was outrageous overacting, the hi-jinks led by Lorenz Martinez as Arthur; the effervescent Carla Guevara-Laforteza as the Lady of the Lake; Reb Atadero as a gay Lancelot; and Noel Rayos as all kinds of characters. —CONTRIBUTED