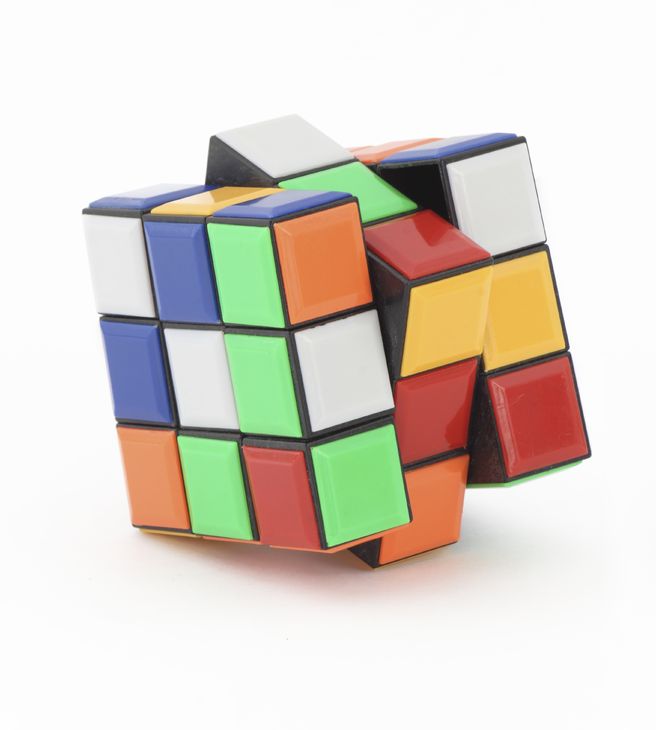 A new world record for the fastest time to solve a Rubik’s Cube was set by a fifteen-year-old boy named Patrick Ponce.

Ponce set the record while taking part at the Rally In The Valley 2017 competition held in Middletown, Virginia, United States. He had been on his second run for the Rubik’s Cube portion when he achieved a completion time of 4.69 seconds, according to the event results on the World Cube Association (WCA) website. Ponce was given the chance to hold and study the cube before his timer officially started.

The previous record was held by twenty-one-year-old Feliks Zemdegs at 4.73 seconds which was set in 2016. Ponce managed to snatch the record away by a mere few hundredths of a second.

While Ponce has already joined around 40 competitions during his career, this is his first world record. Going through his records posted on the WCA site, his cube-solving skills have never been faster when he set the record at Rally In The Valley this year.