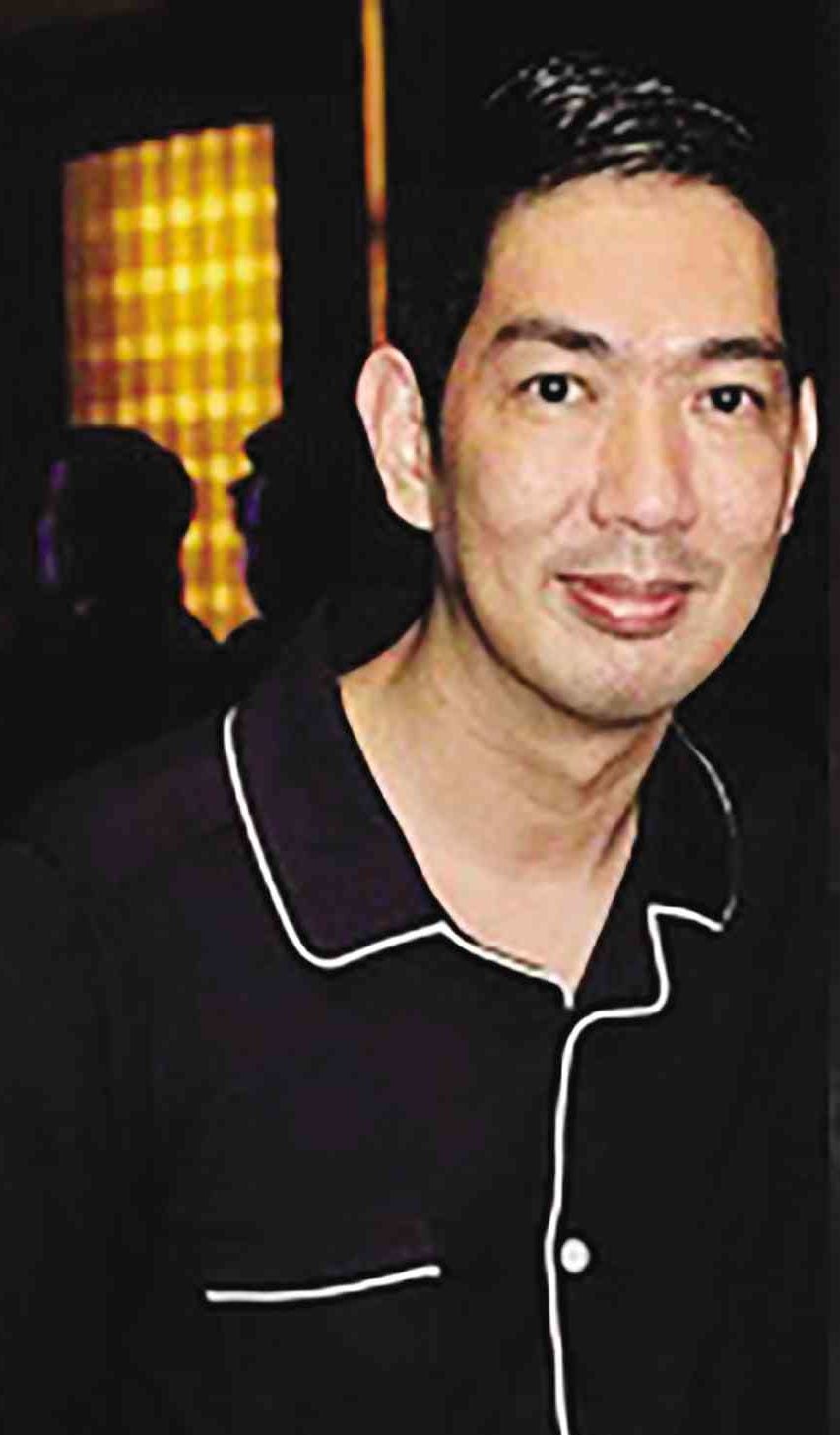 Colors, textures, beadwork—these are words people familiar with the work of Joey Samson would likely never associate with the fashion designer.

Patrons of the annual Red Charity Gala, however, will see a different side of Samson when he presents his collection on Oct. 14 at Shangri-La at The Fort, as the ninth featured designer of the annual gala fund-raiser.

“They say, when it’s a bigger stage, you have to step up and keep an open mind,” Samson told Lifestyle.

“I understand that it’s a different audience, so a lot of the fabrication and execution are apt for the market, meaning there will be plenty of formal wear,” he added.

Samson, who has made a trademark of his avant-garde sensibility combined with razor-sharp tailoring, will present at least 40 looks for men and women—
“the collection is still evolving”—that hew on the colorful and texture-rich. That means, yes again, beadwork.

Things “I haven’t done before,” he said.

For several looks, he’s also collaborating with Ryan Villamael, an artist known for his intricate and multidimensional paper cuts.

The collection’s theme is “PilgrimAge,” and one would be right to deduce the spiritual connotations, said the designer.

“It think it’s a matter of perception,” he said. “Sure, the word ‘pilgrimage’ has religious connotations. It can be about prayer and piety. But in making the clothes, I don’t want to make that aspect too literal or preachy. I don’t want it to be too serious. Pilgrimage could also mean one’s life on earth, a passage or a homecoming.”

In the brief he presented to Red Charity Gala cochairs Kaye Tiñga and Tessa Valdes, Samson wrote about “PilgrimAge”: It is “a depiction of one man’s journey to nostalgia, recaptured via images best portrayed by a mood, a moment, a patina, a place, an individual, a feeling, rendering symbolisms represented by garments that evoke/embody sentiments and souvenirs… It will run the gamut of tradition to something a bit outré, remixing looks and reshuffling garment elements.”

From his usual palette of blacks and grays, Samson dabbles on the brighter end of the color spectrum, with shades of wine and rust, using navy only as a backdrop. As a nod to religious icons, velvet is his fabric of choice in some of the pieces.

Samson has been designing garments professionally for 14 years, and is one of the youngest to take centerstage at the glitzy annual fund-raiser. Past featured designers were Rajo Laurel, Jojie Lloren, Dennis Lustico, Michael Cinco, Cary Santiago, Furne One, Ezra Santos, Lesley Mobo, and Chito Vijandre.

On its ninth year now, Red Charity Gala is presented by Bench and will be directed by Robby Carmona, with hair and makeup by Henri Calayag and styling by Noel Manapat.