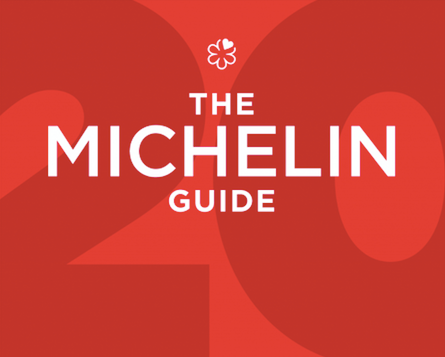 Michelin is taking a 40 percent stake in alternative restaurant guide Le Fooding, in a collaboration that could be interpreted as Michelin’s attempt at staying relevant among younger, fickle millennials.

According to a press release, the partnership aims to build exclusive and diverse gastronomy experiences that could include meetings with chefs, tailor-made events and special offers with partners.

“The world-wide reputation of the Michelin guide, both with chefs and with the general public, combined with a code of ethics common to our two guides which obliges us to pay all our bills, has quickly highlighted the relevance and legitimacy of this partnership,” said Le Fooding founder Alexandre Cammas in a statement.

“This partnership will also assist us in the deployment of our guide in other major French and foreign cities,” he added.

The partnership is both curious and logical.

When Le Fooding was created in 2000, it was pitched as an alternative to the stuffy, overly starched world of fine dining, highlighting instead more casual, but no less gourmet addresses popping up throughout the city: dining rooms that fall in line with bistronomy and gastro-pubs.

The brand has since become an important reference guide for Parisians, teasing out fringe trends before they become mainstream, making stars of unknown chefs overnight, and expanding across the pond to the United States with food festivals held in New York and Los Angeles.

For its part, Michelin has been trying to stay relevant in the fickle world of culinary trends and tastes by expanding their starred system to include food stalls in Hong Kong and Singapore.

The brand also faces stiff competition from The World’s 50 Best Restaurants group, which has become a major player in the gastronomy world.

“The Fooding and Michelin alliance will enable our customers to benefit from more efficient offers and services to find the right table according to their desires and their budget,” added Alexandre Taisne of the Michelin group. “It will also create new development opportunities for all players in the gastronomy ecosystem.” JB