Could ADHD be linked to lack of sleep? | Inquirer Lifestyle ❮ ❯ 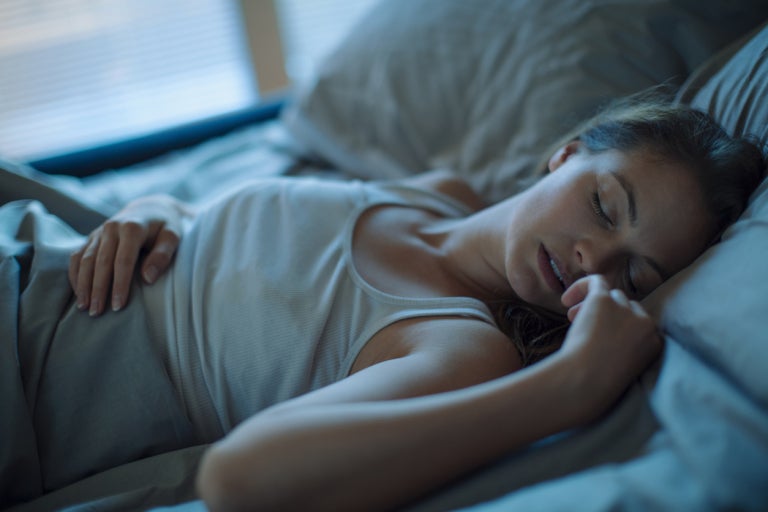 Could ADHD be linked to lack of sleep?

New research presented at the ECNP Conference in Paris on the weekend has suggested that there may be an association between Attention Deficit Hyperactivity Disorder (ADHD) and a lack of regular sleep.

Presented by Prof. Sandra Kooij, associate professor of psychiatry at VU University Medical Centre, Amsterdam and founder and chair of the European Network Adult ADHD, the research looked at existing studies to find a possible relationship between the two conditions.

It is already known that 75 percent of children and adults with ADHD also have issues with their sleep; however, until now, the two conditions have been thought to be separate issues.

“It looks very much like ADHD and circadian problems are intertwined in the majority of patients,” commented Prof Kooij. “If you review the evidence, it looks more and more like ADHD and sleeplessness are two sides of the same physiological and mental coin.”

Prof. Kooij’s evidence includes the finding that in 75 percent of ADHD patients, the physiological sleep phase (which is where people show the physiological signs associated with sleep, such as changes in the level of the sleep hormone melatonin and changes in sleep-related movement) is delayed by 1.5 hours. ADHD sufferers also show a delay in the core body temperature changes associated with sleep, which also reflect melatonin changes.

Recent studies have also shown that around 70 percent of adults with ADHD also suffer from an oversensitivity of eyes to light, leading many to wear sunglasses for long periods during the day which may also reinforce the problems with the circadian rhythm.

In addition, those with ADHD also show a higher level of alertness in the evening, which is the opposite of what is found in the general population, and many sleep-related disorders, including restless-leg syndrome, sleep apnea, the circadian rhythm disturbance, and the delayed sleep phase syndrome, are also associated with ADHD.

For some, taking melatonin in the evening or bright light therapy in the morning can be beneficial by helping to reset the circadian rhythm and remedy some of these problems. Resetting the sleep rhythm is also important for treating and preventing other health conditions. Chronic late sleep leads to a chronic sleep debt which can increase the risk of obesity, diabetes, cardiovascular disease and cancer.

“If the connection is confirmed, it raises the intriguing question: does ADHD cause sleeplessness, or does sleeplessness cause ADHD?” commented Prof. Kooij. “If the latter, then we may be able to treat some ADHD by non-pharmacological methods, such as changing light or sleep patterns, and prevent the negative impact of chronic sleep loss on health.”

She added, “We don’t say that all ADHD problems are associated with these circadian patterns, but it looks increasingly likely that this is an important element.” JB