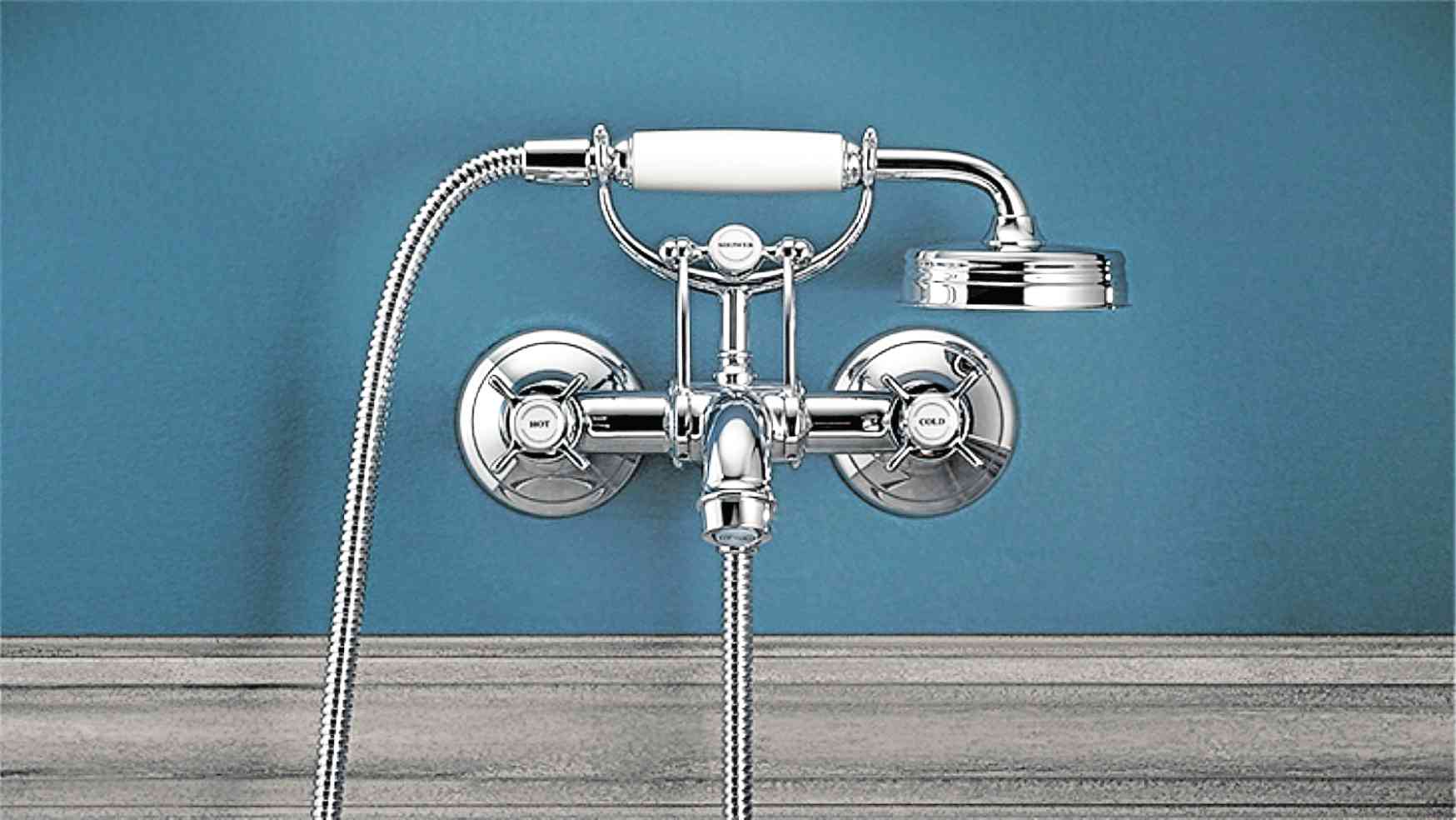 For luxurious bathrooms and kitchen fixtures, it’s back to classical design

Designs of bathroom and kitchen fittings are going through a moment of nostalgia.

At Axor, the upscale designer brand of the German Hansgrohe Group, attention is on the Montreux collection, which first debuted in 2006, as a nod to early 20th-century industrial design. The look of the Axor Montreux bath and kitchen fixtures was classical, with their ceramic inlays and cross handles popular at the turn of the century.

Over 10 years hence, the spotlight is once more on the classic styles, as luxury developments and affluent homeowners are gravitating toward the distinct looks of that period.

At the launch of the new Axor Montreux collection at the Kuysen showroom and Hansgrohe flagship store in Makati, Hansgrohe branding and public relations assistant manager Isabelle Oh underscored what the collection stands for: innovative, modern and state-of-the-art reinterpretation of early 20th-century classical design.

While the styling remains, the collection has been given the requisite modern treatment in terms of technology and engineering. Even the shower pipes for this collection are exposed, Oh said, unlike typical designs where the water pipes are concealed. As a modern enhancement, the showers have separate operating elements for overhead and handheld.

The new collection is finished in either chrome or nickel, and is scratch- and abrasion-resistant.

Oh also presented Axor Uno, which, like Axor Montreux, was designed with the Stuttgart-based Phoenix Design studio, and follows the principles of the original Purist movement: two precisely shaped cylinders joined together at a right angle—sleek, elegant, the “golden ratio of taps.”

The collection has clean, minimalist lines. Operating the Axor Uno itself is about simplicity of function: water flows or stops at the press of a button, by turning the “Zero” handle, or by lifting the loop handle in another design.

Founded in 1901 by Hans Grohe in Schiltach, Germany, Hansgrohe is a multiawarded company and ranks sixth among the 2,000 listed companies in the International Forum Design—higher than brands like Apple, Audi or BMW.

In the Philippines, Axor and Hansgrohe are exclusively distributed by Kuysen Enterprises, importer of over 70 premium global bathroom and kitchen brands. Its clients include the country’s top developers like Ayala Land, SM Development Corp., Rockwell Land Corp., Robinsons Land Corp., Megaworld, among others.