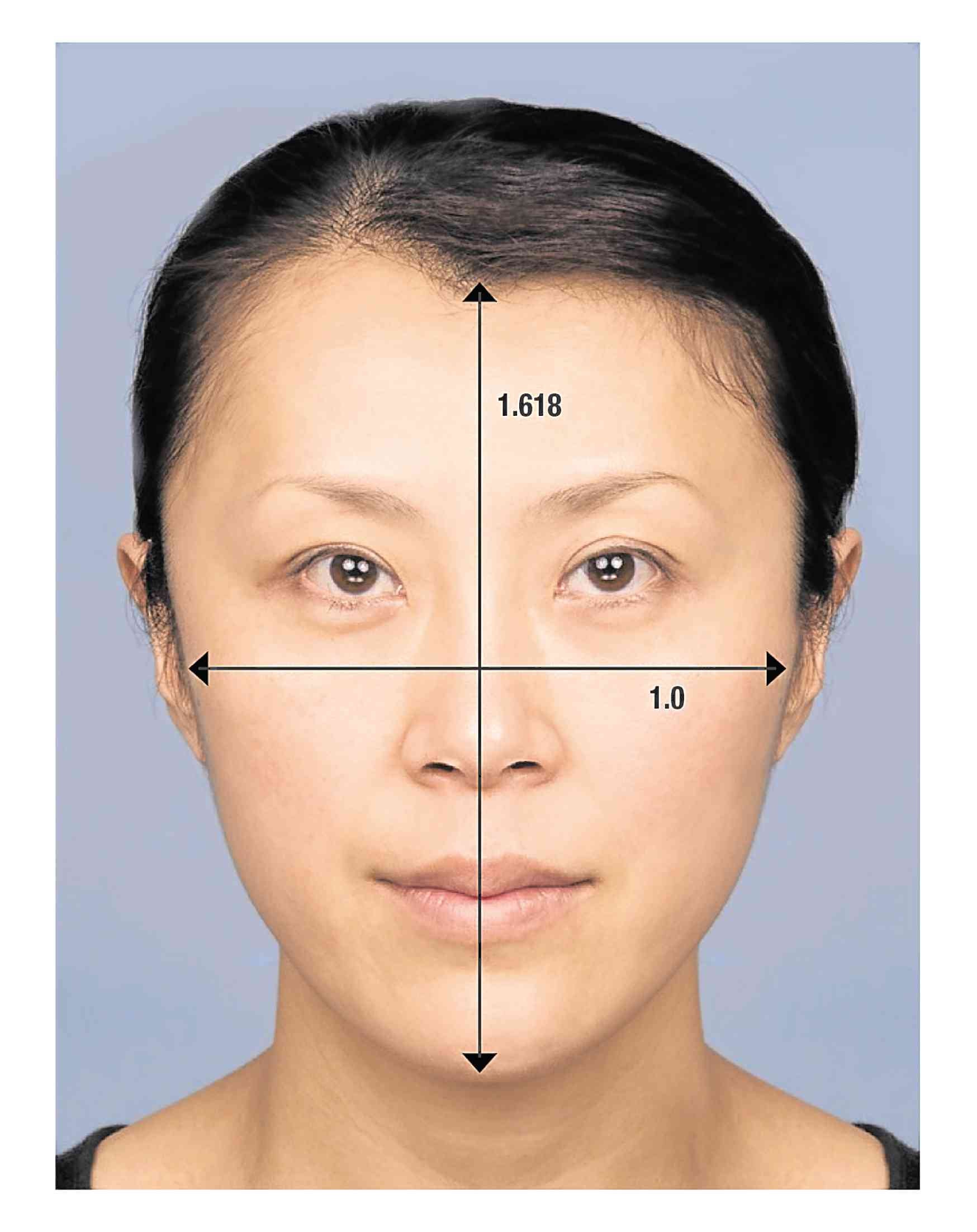 Beauty by the numbers

Beauty, as the saying goes, is in the eye of the beholder. An ongoing beauty contest, however, is pushing the idea that the standard of Filipino beauty is a mix of art, science—and mathematical measurement.

Merz Aesthetics, makers of aesthetics treatments like Ultherapy, as well as injectable dermal fillers and neurotoxins, is holding the Best Face of the Philippines beauty tilt, as part of the company’s regional campaign to find the ideal Pan-Asian face.

By using three set scales as criteria—including the Golden Ratio—the tilt will determine the “best face,” making the standard of beauty more objective than relative to who’s looking.

The contest aims to offer a concrete criteria of measuring beauty and localize the standard, since such are often applied only to Caucasian facial features.

Unlike a typical beauty contest, the Merz tilt is “geared toward a medical thrust, to help doctors assess Asian patients [and determine] which [aesthetic] treatments best suit them” in order to achieve a well-proportioned face, explained Merz Phils. brand manager Mariel Hidalgo.

Merz has created what it calls the Merz Aesthetics Advancement of Techniques program (MAAT) to guide aesthetics doctors in creating individualized treatments for patients.

First, the Golden Ratio or the value of phi (1.618), which has been used as the “natural and artificial standard of beauty” by mathematicians, artists and architects alike. Dr. Viceral said the face’s Golden Ratio is measured by dividing the measurement of the line from the tip of the hairline to lowest point of the chin, by the line from the highest point of one cheekbone to the other.

“If it’s lower than 1.618, the patient has a wider face than it is longer,” he explained, “so in terms of aesthetics treatment, a doctor might say, ‘let’s make your face longer by adding more chin.’ That’s how doctors are guided by this.”

The preferred face shape by aesthetic doctors are oval, heart and triangle, he said.

The second criteria is the horizontal thirds, and where the ideal proportion is determined when the face is segmented into three equal lengths: upper third is hairline to glabella (between the eyebrows); middle third is glabella to nasal base; lower third is nasal base to tip of chin.

Third is facial symmetry, which is determined when you fold the face photo in half, and the brows, eyes, lips, cheeks, jaws and chin fall in same area; meaning if the right side of the face is equal to the left. It’s scored by point system.

(Recently, one doctor applied the Golden Ratio to measure the faces of celebrities. George Clooney came out on top, only off by 8.14 percent from having the perfect Golden Ratio. Bradley Cooper and Brad Pitt ranked just behind him.)

The winner will be chosen based on facial measurement (90 percent) and social media voting (10 percent).

The female candidate must be age 21-40, and hasn’t undergone any aesthetic treatment (surgical, lasers, fillers, Botox—doctors will verify) since January 2017.

She only needs to upload three photos to www.goldenratiosearch.com: 1) makeup-free, front facing, close-up, with hair tied back, showing forehead hairline, with neutral expression; 2) side view of face; 3) full body shot.

There’s no height or body type requirement. Deadline is Sept. 30.

The contest is being held in 10 countries in the Asia-Pacific region, where the 10 chosen individuals (one per country) will be presented to the International Society of Dermatologic Surgery in Bangkok, Thailand, in November.

“There are so many face shapes in Asia, so we decided to pick one to represent each country,” reflective of the diverse ethnicities of Asian women, said Judith Albano, marketing manager of Merz Phils.

Each winner will be awarded a $3,000 stipend, inclusive of Merz aesthetic treatments, and will be the face of the company’s visuals for one year.

“The measurement is just one part,” Dr. Viceral said. “Beauty in itself is an overall assessment. It begins with skin quality.” Bone degradation and volume loss come as one ages. This is where Merz comes in.

“The goal is to enhance other aspects,” he said. “The ratio only addresses one part of it.”