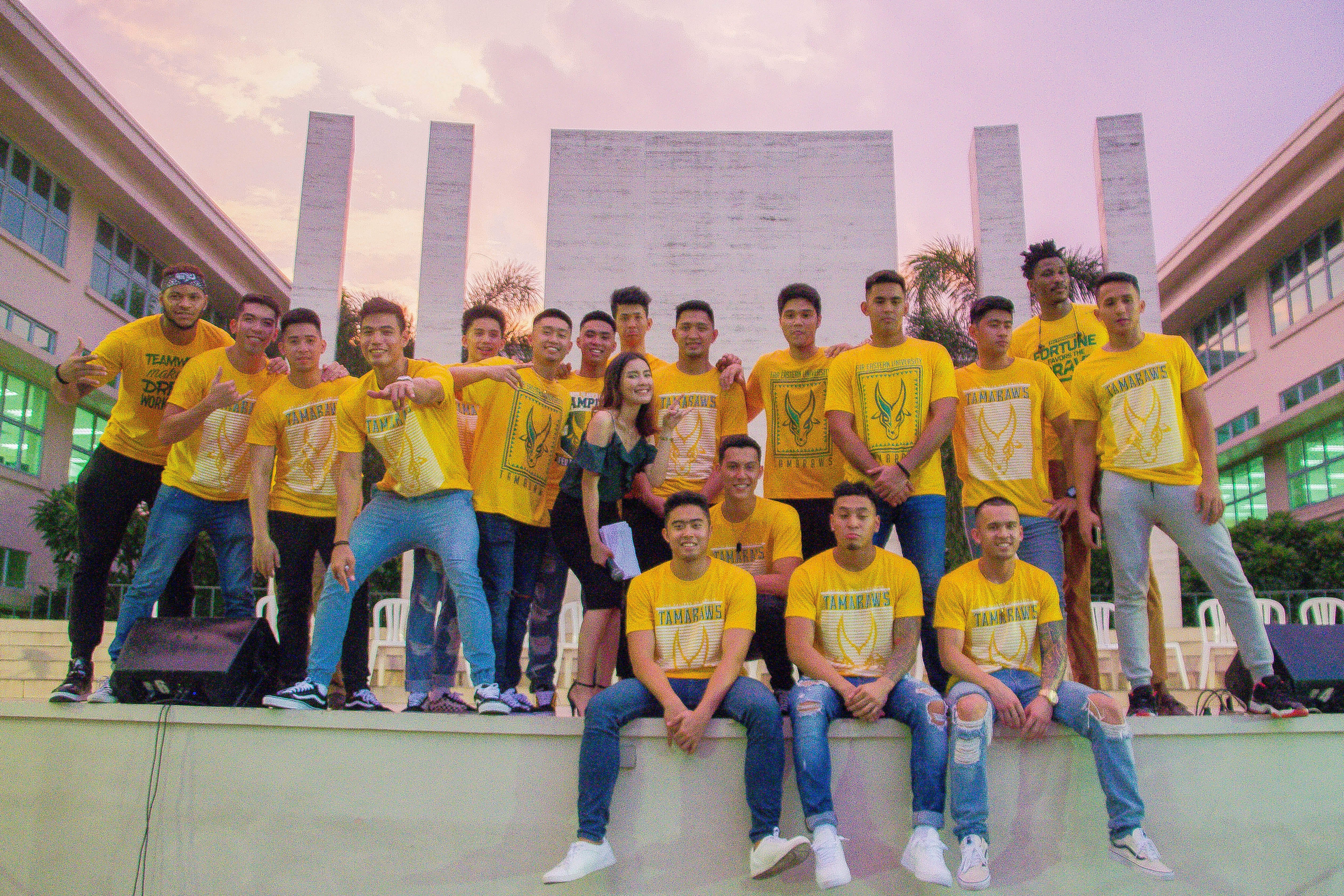 FEU Tamaraws ready for the charge —PHOTOS BY FRANCIS DAIT

Far Eastern University (FEU) students filled their campus grounds last Sept. 4 for the annual TamRally. They showed full support to the Tamaraw student-athletes who will compete in Season 80 of the University Athletics Association of the Philippines (UAAP).

FEU is the host school of the 80th season, and already its Green and Gold teams are focused on making it to the championships. FEU holds the record for the most number of UAAP titles in men’s basketball (20) and women’s volleyball (29) tournaments.

“We have been working very hard since new head coach Olsen Racela took over in January,” said FEU cocaptain Kenneth Tuffin. “We may be a young team but we really believe we can win the UAAP crown this year.”