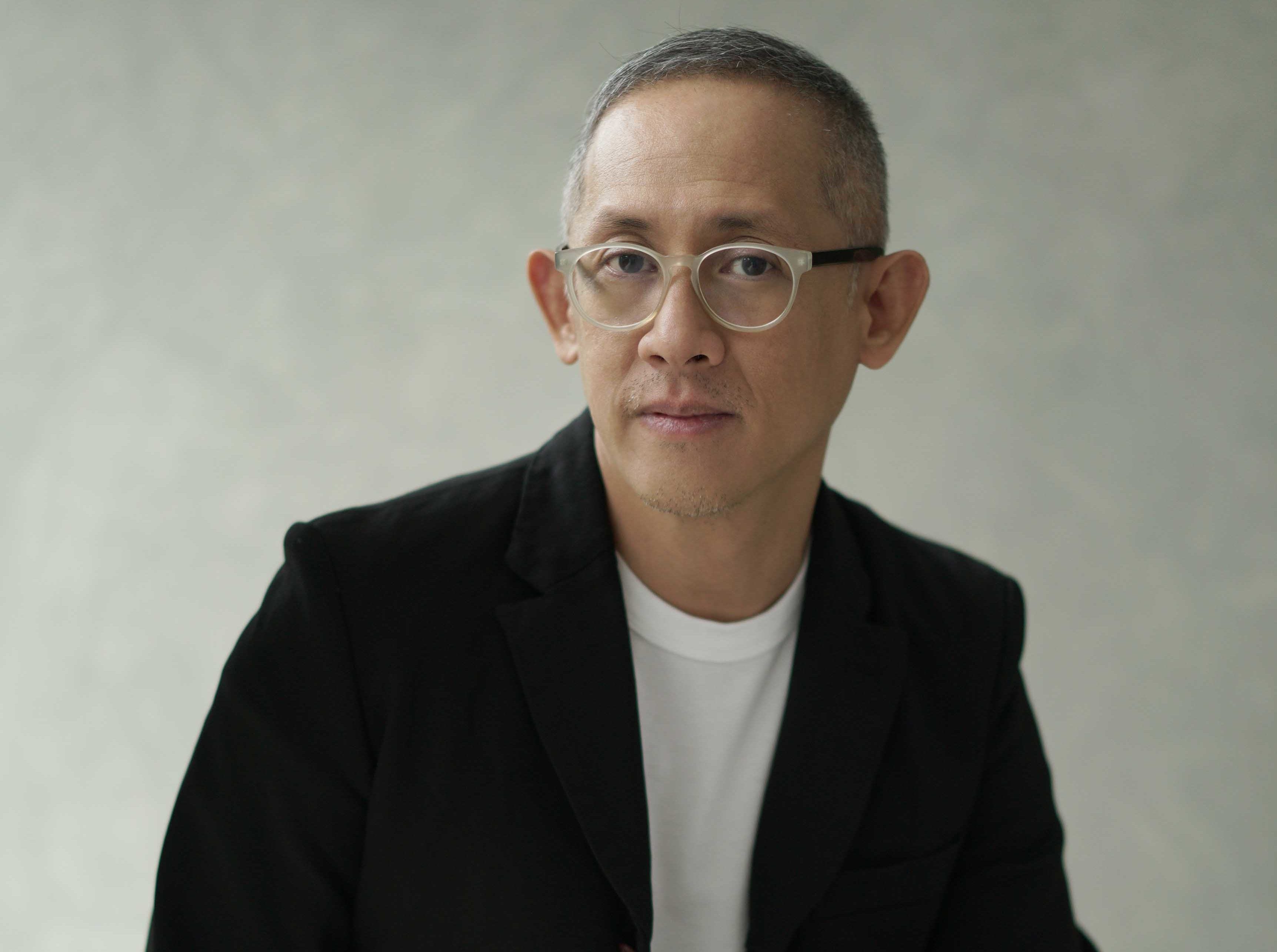 Style maverick, retail visionary and entrepreneur has been inducted to the 2017 Business of Fashion 500, an esteemed roster of powerful personalities who influence the fashion industry worldwide.

He was acknowledged today (Sept. 9), with this year’s honorees at the BoF Gala at the Soho Public Hotel in New York City.

Gonzalez is only the third Filipino– but the only locally based one– to be included in the BoF 500 since its inception in 2013. The list included Stephen Gan, editor-in-chief of cutting edge publications V Magazine and VMan, co-founder of Visionaire and creative director of US Harper’s Bazaar, and Bryan Grey Quiambao or Bryanboy, who pioneered in pulling up social media and the internet as spheres of influence in fashion.

The event has been organized in New York by the UK-based Business of Fashion (BoF), the digital bible of the fashion world. Unlike in previous years where the event was held in London, New York was the chosen for the gala because it represents the epicenter of fashion

The BoF 500 list consists of leading retail executives, creative personalities and influencers. Gonzalez joins the distinguished roster for his retail savvy as the co-founder and managing director of H&F Retail Concepts Inc, a holding company that ranges from premium, multi-brand shops such as Homme et Femme, Univers, Hoodwink and franchises such as Commes de Garçons.

The portfolio also includes Archives and other franchises such as Lanvin, Y-3, Pylones, Fred Perry and Laduree.

He also brought in Balenciaga to the Philippines.

The multi-label Homme et Femme stores (established in 1995), and Univers, established in 2012), stand out for their discriminating selection of alternative, high quality clothing and accessories from around the world. Despite the fluctuations in market tastes and economy, the stores have profitable, remained up to the minute, and full of verve in the last 22 years.
On this year’s BoF 500 list, CEO Imran Amed told Vanity Fair, “It’s been a turbulent year in the world—and a turbulent year for the fashion industry too—thousands of stores are closing, governments are changing, terrorism remains a constant issue,” he said. “In the always-on world of social media, the topic of mental health and wellness has entered the mainstream conversation. This year the fashion industry has been speaking more openly about all of these kinds of issues—and many of the people we are inducting into the BoF 500 this year are the ones driving these conversations within fashion—but also in the wider world.”\

Putting the Philippines in the global fashion radar, Gonzalez took great risks in convincing luxury foreign brands to invest in the Philippines and change their perceptions about the market. The Philippines has always received negative publicity abroad for its peace and order situation and calamities or has been looked at as a country of caregivers and domestic helpers.

“The Philippines was never considered a retail center for fashion,” he told Inquirer on the day of gala.

Gonzalez proved that Filipinos conduct high-level of professionalism in fashion business and that there was a lucrative market that was eager for innovative labels such as Vetements, Off-White and Commes de Garçons.

Combining intuition and 32 years of experience in the luxury retail industry, Gonzalez described the stores as “focused and directional.” His taste is contrarian to mainstream fashion and its clichés. The merchandise focuses on off-beat but well-constructed clothes that are coveted by the well-travelled customer. The clothes and accessories sell more for the attitude of cool and individuality rather of the design. The stores also offer a variety of items that attract a wider market such as streetwear, candles, totes, brassware, magazines, books. They are displayed in a way that’s easy to scrutinize. The most important formula is the continual change of brands that adapts to the zeitgeist.

“The labels are what’s happening now or are about to happen,” said the retail executive.