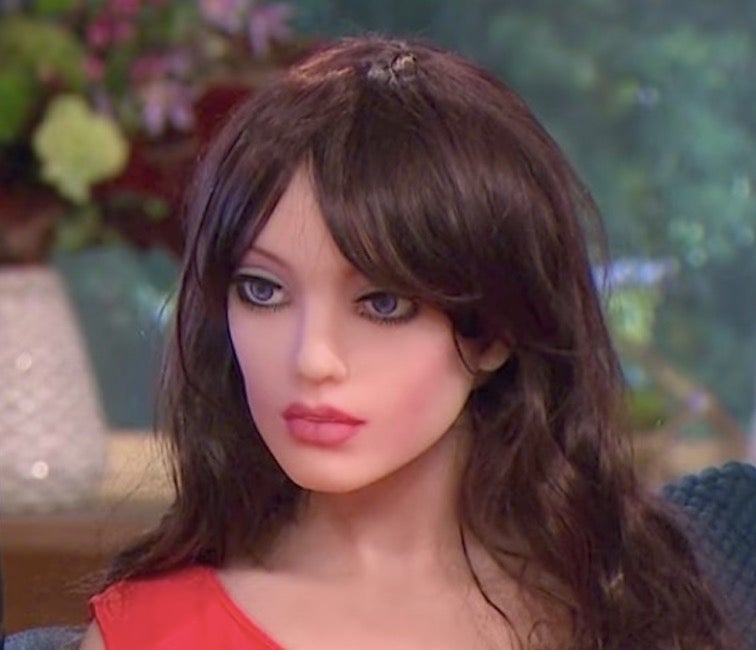 The future may be here now—a sex robot surprisingly appeared in a British morning TV show.

Affectionately called “Samantha” by co-creators Arran Squire and wife Hannah Nguyen, the sex robot was turned off for the duration of the interview on the TV show “This Morning” to prevent it from saying anything inappropriate.

During the interview, Squire explained how the sex robot and sex dolls help to spice things up in relationships. This was the case between him and his wife who thinks of Samantha as just another part of the family.

Squire continued that his children would often ask about Samantha as well, while knowing fully well the sex robot’s true purpose. Apparently, Samantha has a “family mode” which allows her to be in the presence of children.

The hosts were visibly unnerved by the revelations, which prompted guest psychologist Emma Kenny to chime in. She pointed out that by supporting sex dolls, and to a further extent, sex robots, people are commercializing the female body. Kenny also stated that the presence of Samantha is damaging to the relationship between Squire and his family.

Meanwhile, Squire and his wife affirmed that sex dolls are not meant to replace humans. JB