Is the blazer the statement piece of the season? | Inquirer Lifestyle ❮ ❯ 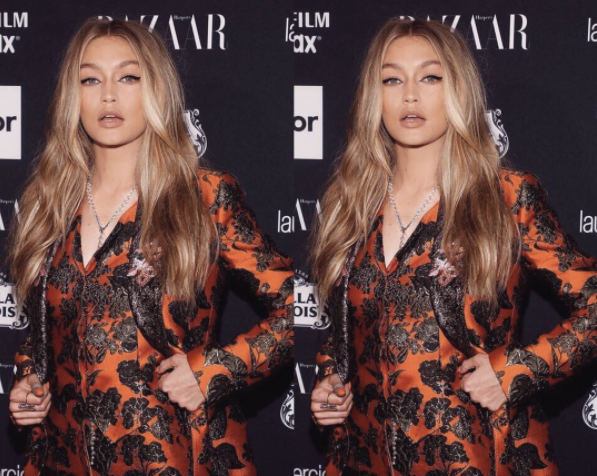 Is the blazer the statement piece of the season?

New York Fashion Week has raised the bar for street style, but amidst all the fashion chaos, a star piece has emerged: the statement blazer.

Bold, mannish jackets have been on our radar ever since Rihanna donned an outsized one to meet the First Lady of France, Brigitte Macron, to discuss her global education initiative back in July. The statement shoulders and long sleeves of RiRi’s blazer put a playful twist on business dressing, and, it seems, set the tone for fall dressing.

Since then, supermodel Kendall Jenner has been spotted working the oversized blazer as her new go-to piece for that off-duty model look, as well as donning a mannish, too-big tweed coat in a nod to the look, a move followed by Selena Gomez. But while Jenner has teamed her tailoring with jeans and sweaters, big sister Kim Kardashian has taken things to the other extreme, wearing the piece on its own as a dress (coincidentally also a look that Rihanna has sported during New York Fashion Week).

Of course, the blazer can also be worn the conventional way, and both Gigi and Bella Hadid have been rocking the trend recently on the red carpet, with Bella going gold and double-breasted for a Max Mara store opening and Gigi making repeated appearances in brightly-hued suits throughout New York Fashion Week. However you choose to wear it, the blazer is shaping up to be the most in-demand cover up this season. JB