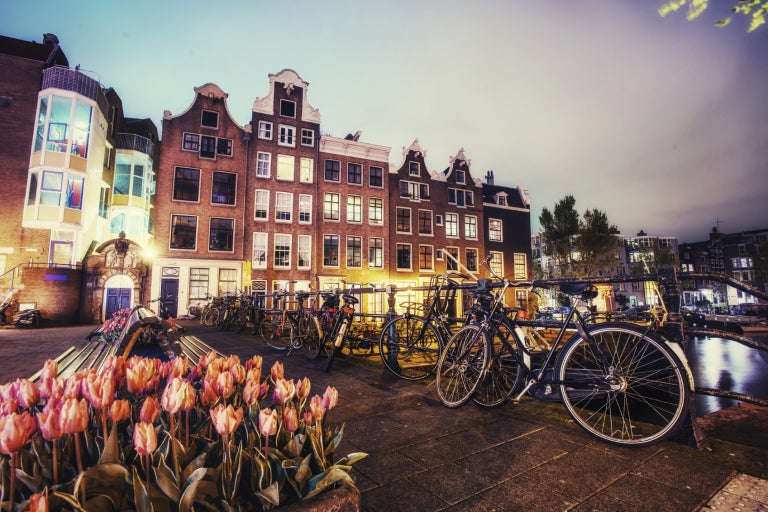 In an effort to attract big spenders and curb “falafel-eating” tourists who spend most of their holiday loitering around the red-light district, Amsterdam’s city officials are considering a tourist tax hike that could make visits to the Dutch capital more expensive.

Currently, visitors pay five percent of their room rate in the city center, which is expected to rise to 6 percent next year.

But if Alderman Udo Kock has his way, that could rise to as much as €10 (almost $12) per night in 2019, according to local newspaper Het Parool.

Because while the number of tourists has swelled from 12 million to 17 million over the last few years, a good portion of those visitors stayed in budget hotels and poured little into the local economy.

Last week, fed up locals took to the streets protesting unchecked development and gentrification in their neighborhoods. Similar “anti-tourism” protests have been taking place in cities across Spain and Italy this summer amongst disgruntled locals, unhappy with the behavior of disrespectful visitors and unsustainable tourist numbers.

In an interview with Parool, Kock said they prefer tourists who spend more than one night, visit museums and dine out at proper restaurants over visitors making a quick city break, strolling the red-light district with a falafel in their hand. JB