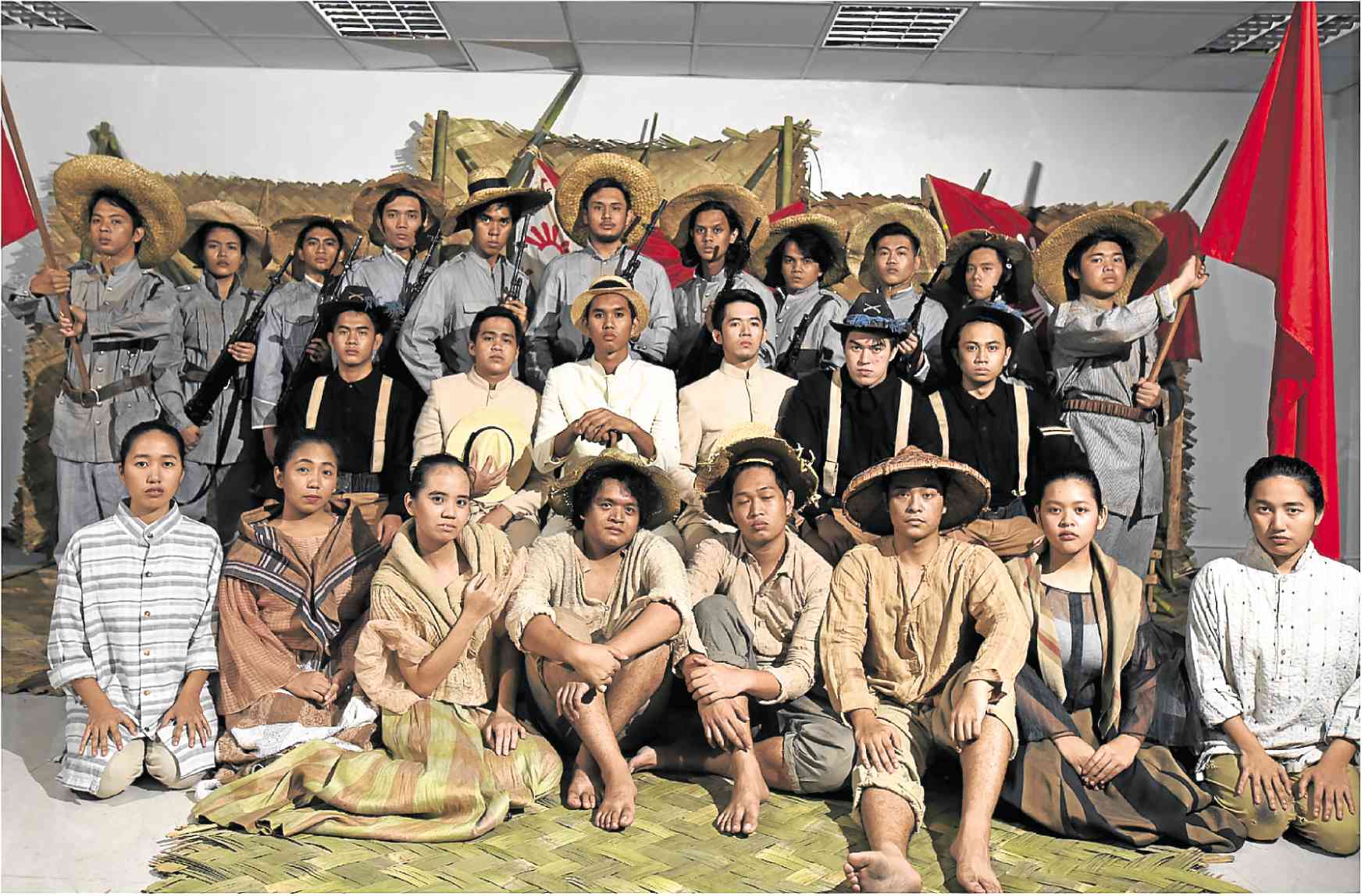 In the early years of the 20th century, as Emilio Aguinaldo surrendered to the Americans, Macario Sakay, commander of the remnants of the Filipino revolutionary army, was branded a bandolero (bandit) by the US forces who had inflicted themselves upon the Philippines. This propaganda continued for decades, and one of Lamberto V. Avellana’s early films, acclaimed at that, depicted Sakay as such.

In 1975, when I interviewed the future National Artist, he expressed regret that he had believed in the American “fake news” about Sakay, and said he would have liked to do another film about the revolutionary leader, which would be closer to historical truth.

Historians have since taken a second look at that period in our history and have restored Sakay to his rightful place. There have been plays and movies about the longhaired firebrand, including one by Raymond Red, which starred Julio Diaz as Sakay.

Carmen Guerrero Nakpil’s most recent book, “Heroes and Villains” (Cruz Communications, 2010), a collection of historical essays, features on the cover Sakay and his officers in Tanay, Rizal, in 1902, after the surrender of Aguinaldo.

The book goes on to say that his army organized resistance to US Occupation, “but in 1907 the Americans captured and executed them as bandits, rapists, robbers, arsonists and kidnappers.”

The music is by Krina Cayabyab, and choreography by Dingdong Selga.

Arjay Gonzalez plays Sakay while Dom Mariano is Dominador Gomez, the labor leader who betrayed him. There are 36 cast members, most of them students.

Cortez is putting the native martial arts arnis into the production, along with American torture (reconcentrado), a cholera epidemic, rituals and initiation rites, the arts and crafts of Laguna (Cortez is from San Pablo City), a May 1 labor demonstration, and even the story of Bernardo Carpio.

“History and folklore meet, and this to me is very Filipino,” says the director. “Their [the revolutionaries’] disdain for the Americans was as evident as their faith in the Filipino.”

Sakay and Andres Bonifacio were together in Teatro Porvenir and were the best of friends, the director points out: “Barkada sila, like Lord Byron and Shelley. They were a very artistic lot, very creative. Krina played around with the revolutionary songs of the period and her father Ryan allowed a new arrangement by him to be used in the production.”

To enhance the production, Cortez brought in his team from Dulaang UP. And thus, with counterparts from UPLB, he notes, “Things are in place.” —CONTRIBUTED