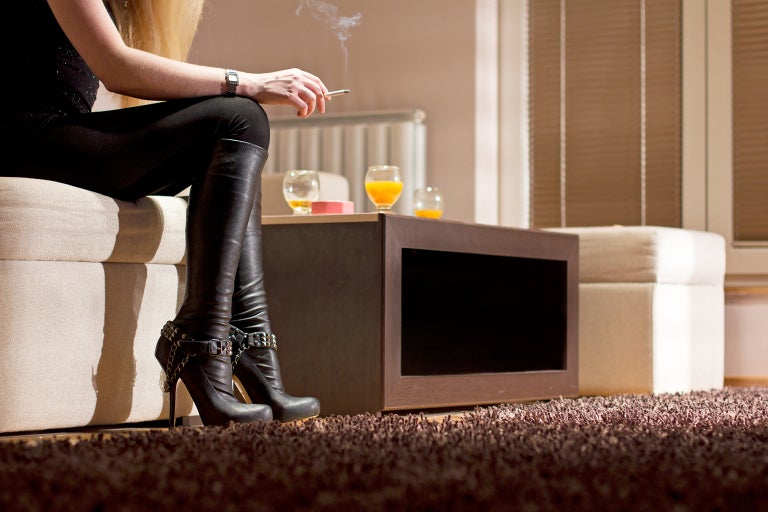 New research on mice has found that exposure to thirdhand smoke (THS), found inside homes and cars as well as on clothing and hair, can cause damage to the liver and brain.

Carried out by researchers at the University of California, Riverside, the study investigated the effects of THS exposure in mice on biomarkers found in serum, and in liver and brain tissues.

THS results from smoke that is exhaled and smoke from the tip of burning cigarettes getting on to surfaces in the home such as furniture, curtains, upholstery, and carpet, inside cars, and on clothing and hair. Exposure to THS has already been shown in mice to promote type 2 diabetes, hyperactivity, liver and lung damage, and complications with healing wounds.

For the new research, the team exposed mice to THS for up to 6 months, using a system that mimicked human exposure to THS in the homes of smokers.

They found that after just one month of exposure THS had a significant effect on health, causing damage to the liver and brain, and that this effect also worsened with time.

As damage to the liver can reduce its ability to detoxify the body, this can also lead to more damage by THS toxins.

Previous studies by the team also found that mice exposed to THS are less social, and that over time the mice get addicted to THS.

“THS is a stealth toxin, a silent killer,” said lead researcher Manuela Martins-Green. “Contaminants can be absorbed through the skin and through breathing. Although our research was not done on humans, people should be aware that hotel rooms, cars, and homes that were occupied by smokers are very likely to be contaminated with THS.”

Martins-Green added that THS toxins can remain on surfaces for many years and even strong cleaning agents cannot get rid of them. Over time they also accumulate and age, changing into carcinogenic chemicals.

Children are particularly vunerable to the toxic effects due to their close contact with household surfaces and by frequently touching their mouth and ingesting the toxins.

“It’s not hard to imagine what the impact is on children who, unlike most adults, cannot remove themselves from these harmful environments,” said Martins-Green. She also added, “Although our work was done on mice, we are confident our results will apply to humans.”

The findings can be found online published in the journal Clinical Science with further information available in a video from the research team available on YouTube. JB