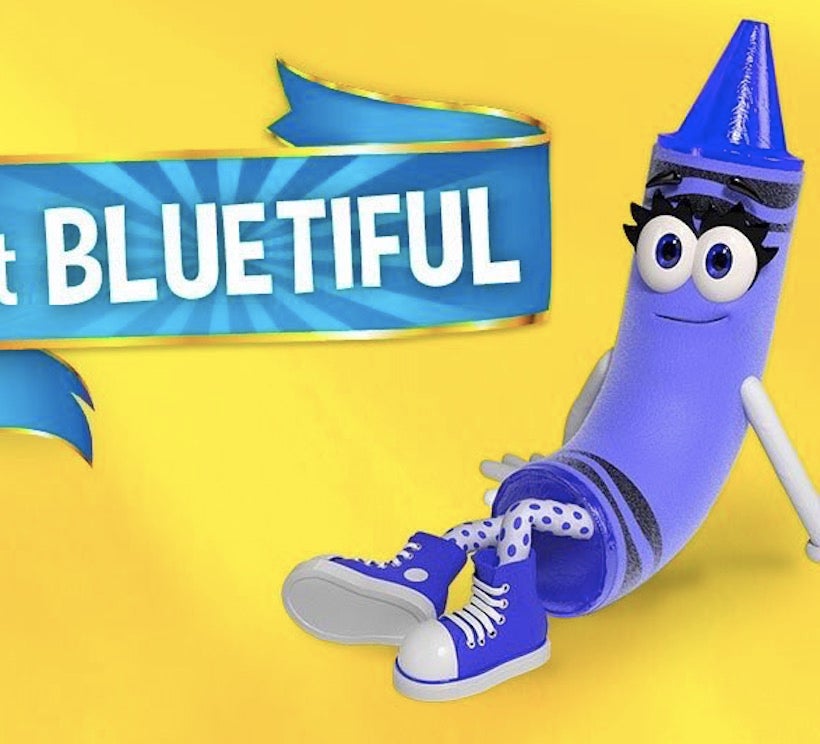 ‘Bluetiful’ is the new color in Crayola’s box of crayons

Crayola recently announced the name of the newest color to be added to its crayon boxes, and it will be called “Bluetiful.”

The new crayon color was among the five finalists for Crayola’s “Name The Blue” contest which began in early May of this year. The other choices were “Dreams Come Blue,” “Star Spangled Blue,” “Blue Moon Bliss,” and “Reach for the Stars.” Declaration of the final choice was made on Crayola’s Facebook page.

Crayola introduced this new color as a replacement to the retired “Dandelion.” The yellow-hued crayon made its exit on National Crayon Day, March 31.

A profile page was even set up for Bluetiful, to which Crayola gave the nickname “Bea.” Bea is characterized as being into coding and video games while advocating STEAM (Science, Technology, Engineering, the Arts and Mathematics) education.

However, Crayola’s excitement for the new color was not echoed by some netizens. These people went on to Twitter to air their grievances.

On the other hand, there were netizens who defended Bluetiful. This one suggested that it was a good way to teach kids something new:

Others pointed out how ridiculous it was to be fighting over the name of a crayon.

Meanwhile, some found a little fun in the whole argument.