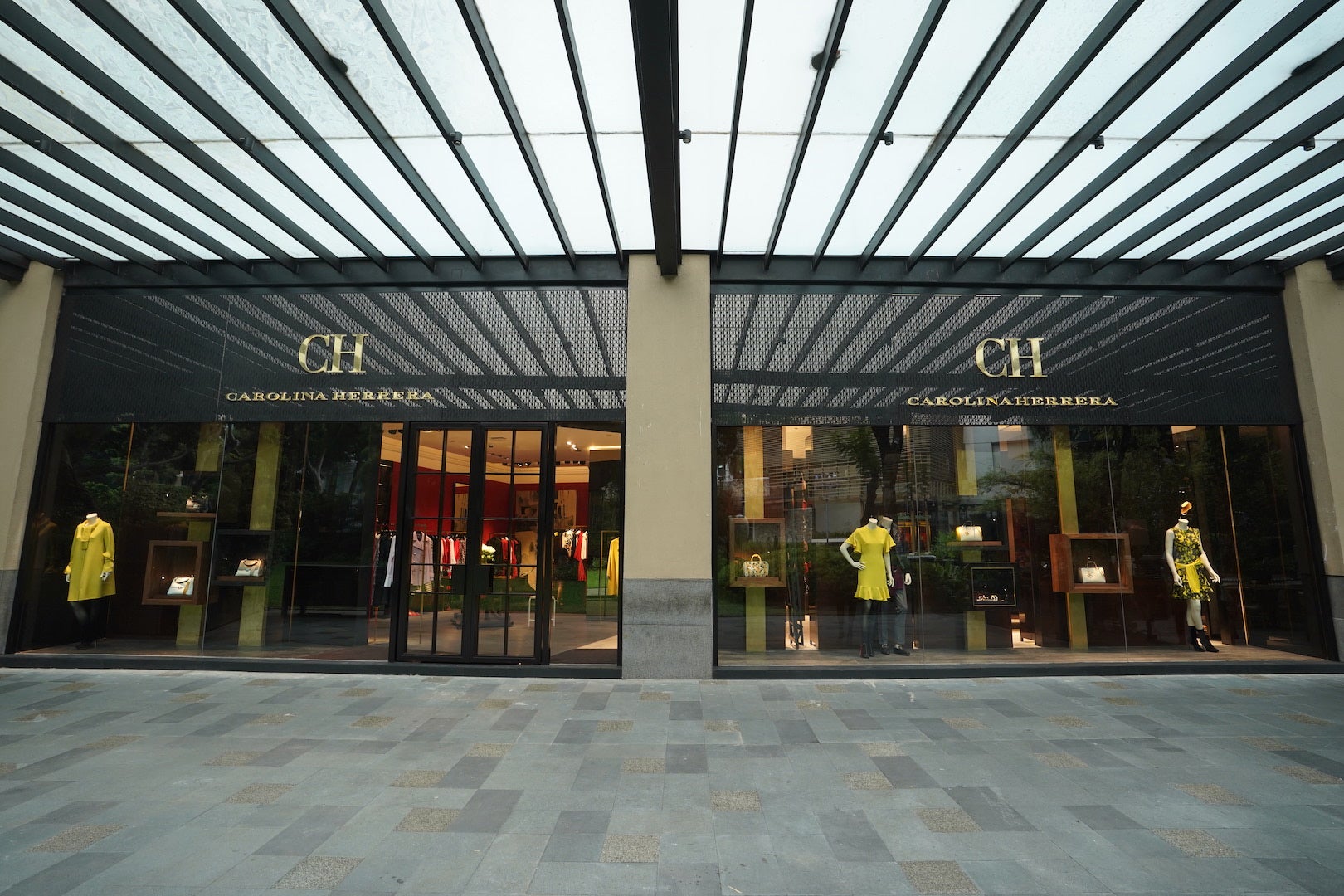 The first Manila boutique of Carolina Herrera—known for her sophisticated personal style and a favorite designer of American first ladies and Hollywood movie stars—has opened at Greenbelt 5, Makati.

It was brought in by Trimark Holdings, the same company that introduced Vera Wang Bride to the country last year.

CH Carolina Herrera is the diffusion line of the Venezuelan-born New York designer, and carries a vast selection of merchandise, from women’s wear and men’s wear, to handbags, shoes, eyewear, jewelry and silk accessories.

Herrera, 78, who’s iconic in her own right, with her signature coifed hair, red lips and crisp white shirts, has dressed many style influencers of various decades, including Jackie Kennedy, Renee Zellweger and Olivia Palermo.