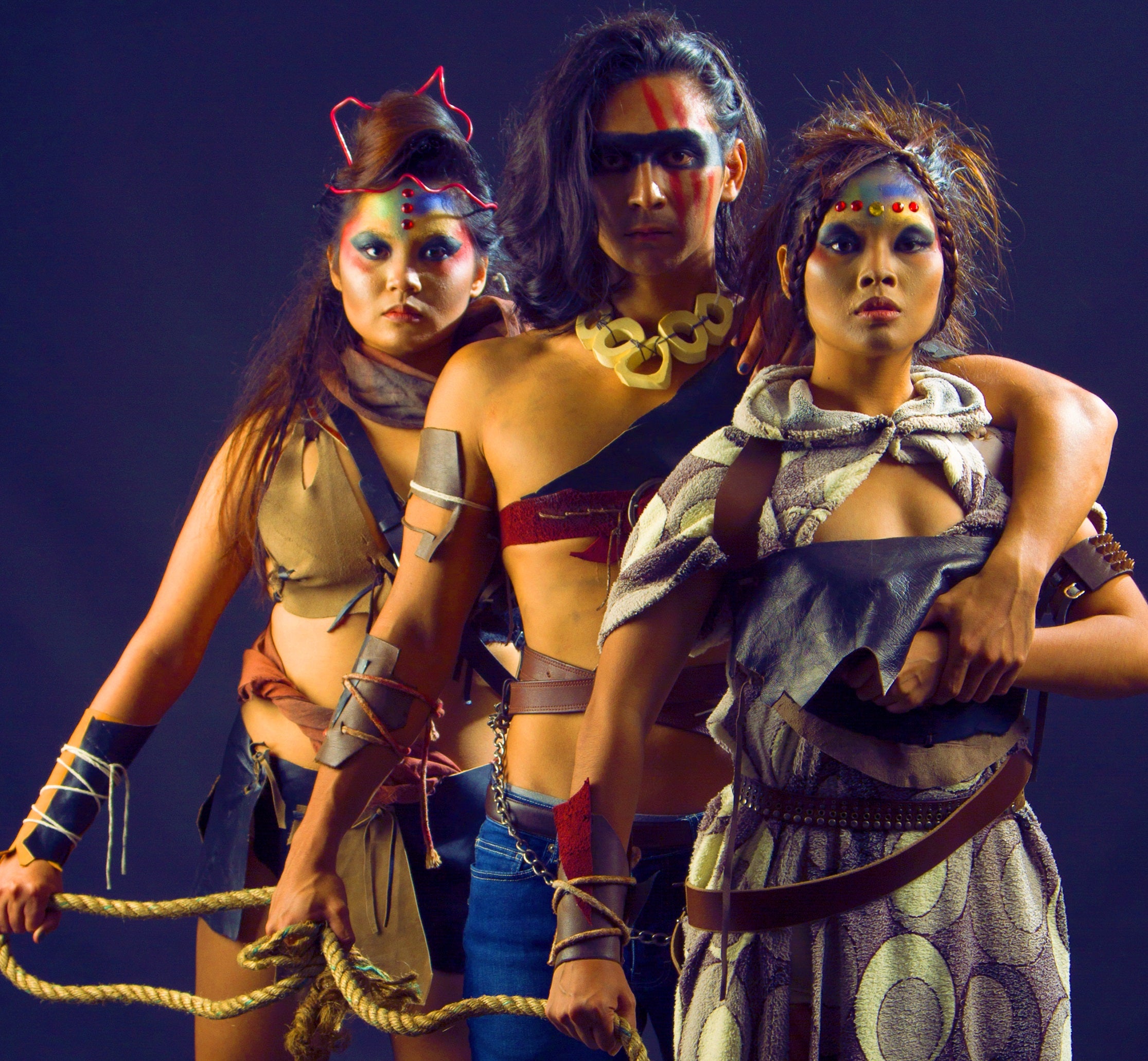 “I want to share what Asian theater can do to change perspectives on global issues like religion, politics, race, gender, ethnicity and art,” he says. “A lot of these issues are tackled in the classic texts and, yet, are still relevant in our current times.”

As founding artistic director, he intends for the group to make classical Asian theater stories accessible using the “vocabularies and symbols of this generation.”

The group’s inaugural production is “Sakuntala at ang Singsing ng Kapalaran,” a Filipino adaptation by Alan Palileo from the Shakuntala episode of the Sanskrit epic “Mahabharata,” using various sources such as Kalidasa’s play “On Recognizing Shakuntala.”

The play deals with Sakuntala (who will eventually give birth to Emperor Bharata), the man who falls in love with her, and an ill-tempered sage who gets in their way. Matel Patayon and Alex Reyes alternate as the title character.

ATM’s staging will set the action in the Philippines in the 2030s, after nuclear weapons have caused a global plague. “Sakuntala is part of a surviving tribe where spirituality is at the center of their core,” Ting says.

The material is close to Ting’s heart as one of the topics of his research work for both his college and master’s degrees in theater at the University of the Philippines.

“I’m amazed at how this material is so applicable to the contemporary world. The play is about love and justice, issues that should be thoroughly discussed in our present times.”

Ting speaks fondly of his time at UP learning from such mentors as Tony Mabesa, Alex Cortez and Ami Bonifacio-Ramolete.

And just as how he was inspired and guided by his teachers, Ting has become one himself. While also working in TV and film, he’s been teaching theater in colleges, most recently at UP Los Baños, and directing students in various productions. Last year, he mounted “Coro de los Diablos,” an adaptation of “Lord of the Flies,” at UPLB.

“I really try to reach students who’re very enthusiastic to be in the realm of theater arts and the performing arts,” he says. He’s also a regular go-to director for student theses productions of UP’s theater majors.

In fact, the stimulus to establish his own theater group came from his students.

“Many of my anak-anakans in the theater, current students and graduates, have been constantly encouraging me to put up my own professional theater company.”

Ting’s zodiac sign is Taurus, and he’s channeled the bull’s traits of patience, perseverance and preparation to the task of launching his own company.

“My reinforcements have come in the form of theater artists who’ve agreed to help me build my vision. And now, Art Theatre Manila is opening its first production.”

Also on the drawing board are planned stagings of “Ramayana” from India, “The Injustice Done to Ngo Tou” from China and, from Japan, a stage adaptation of Akira Kurosawa’s film “Dreams.”

A production of Aurelio Tolentino’s “Kahapon, Ngayon at Bukas” is also in the pipeline. “Yes, after all, Philippine theater is part of Asian theater! We also plan on tweaking western texts with Asian interpretations.” —CONTRIBUTED