What to do in QC on a Monday night | Inquirer Lifestyle ❮ ❯ 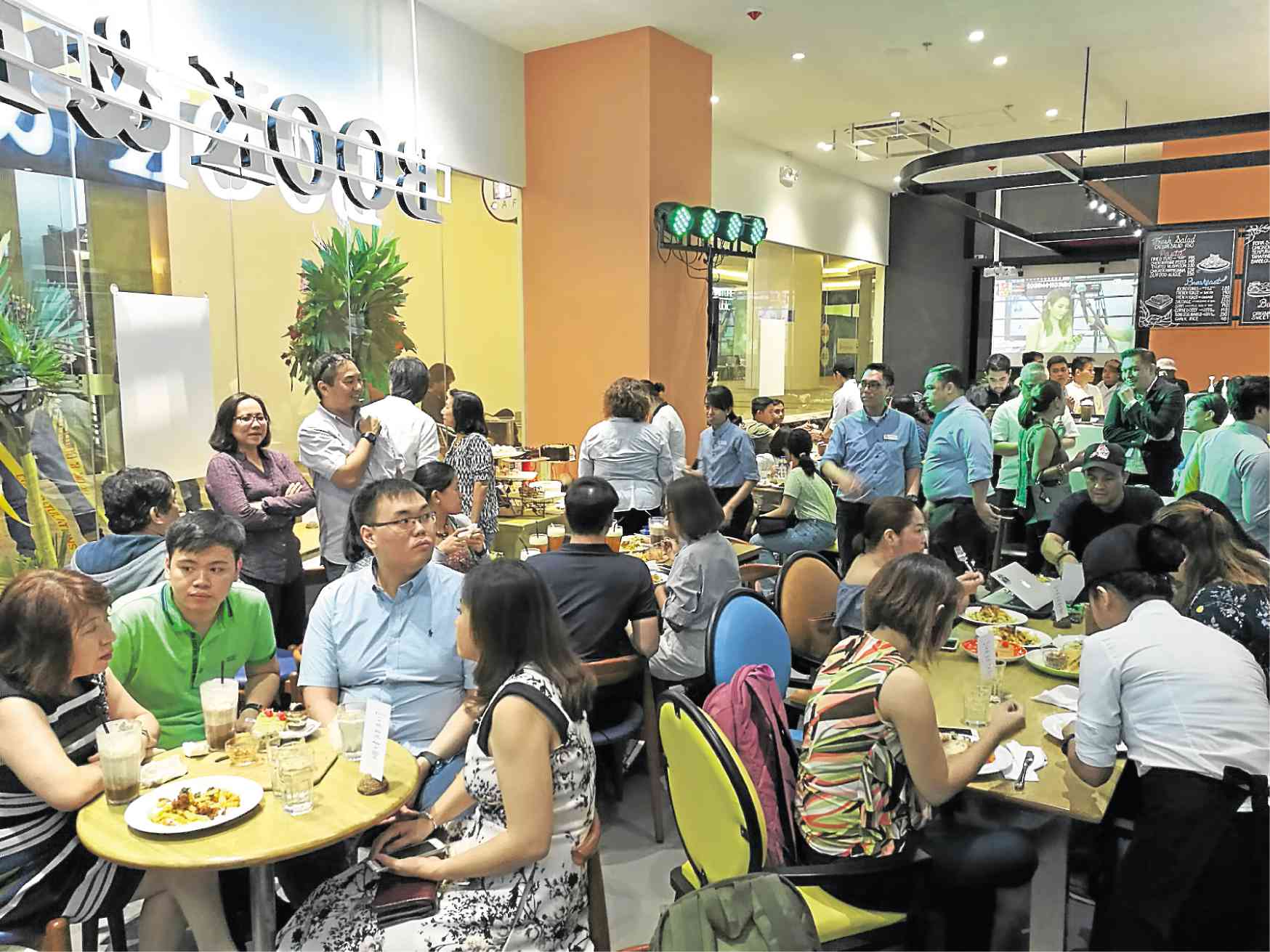 What to do in QC on a Monday night

Here’s what to do in Quezon City on a Monday night, Sept. 25—if you like listening to progressive rock, dining in a place full of books, drinking wine among a college crowd.

American progressive rock band Dream Theater is performing at the Kia Theater in Araneta Center. This should be a fantastic treat for Filipino fans of the band, which is known worldwide for its excellent musicianship and critically acclaimed albums.

In 2009, Petrucci was named the No. 2 best metal guitarist by Joel McIver in his book “The 100 Greatest Metal Guitarists.”

Myung was voted greatest bassist of all time in a poll conducted by MusicRadar in 2010.

In 2012, the band’s album “Metropolis Pt. 2: Scenes from a Memory” was ranked the No. 1 all-time progressive album by Rolling Stone magazine.

A few days ago, Mike Mangini—who replaced Portnoy in 2011 as the band’s drummer—spoke by phone to Lifestyle. Explaining why he and Dream Theater’s other members were heavily influenced by the Canadian band Rush, Mangini said: “It’s something out of your control when you have a calling. Liking Rush was something of a calling. It was an instant thing that I knew but could not express on those terms at a young age. It was like a magnet pulling me. And it was the same for Dream Theater, it was like a magnet pulling a certain kind of musician for a reason we don’t know.”

On why Dream Theater makes rock-‘n’-roll sound almost like classical music, educating fans on the intricacies of composition and arrangement, he said: “We feel fans need to have it to satisfy their soul… I know that, scientifically, once a person learns something called polyrhythm, which is inherent in prog music, the person needs that kind of music in life. We like it ourselves, it’s fun.”

Before the concert, consider having an early dinner at the newly opened Book & Borders Café along Manhattan Parkview—a restaurant row at the side of Kia Theater.

It’s actually a place full of books to browse with light snacks and coffee, but there’s also a full meal like the flavorful Gourmet Tuyo Pasta, and, for a spicy side dish, Kimchi Fries.

After the concert, two options on where to have some drinks: Cellar 150 on Maginhawa Street in Teachers Village, or Colasa on Scout Rallos.

Cellar 150, a wine bar in the always crowded One Fifty Food Place, offers a wide range of reds and whites, as well as a few varieties of beers. On a recent visit, the bartender recommended a Chilean red wine brand, The Winemaker’s Secret Barrels Red Blend, and I liked it.

For a 24-hour drinking place, on Scout Rallos in the Timog area is Colasa—a branch of the original Colasa’s in Davao whose specialty is chicken barbecue.

Actually, there are seafood and pork dishes on the menu to go with your beer, but of course you’re obliged to try its signature chicken. In my case, I had the chorizo blend and it tasted fine—like having chicken with chorizo marinade.