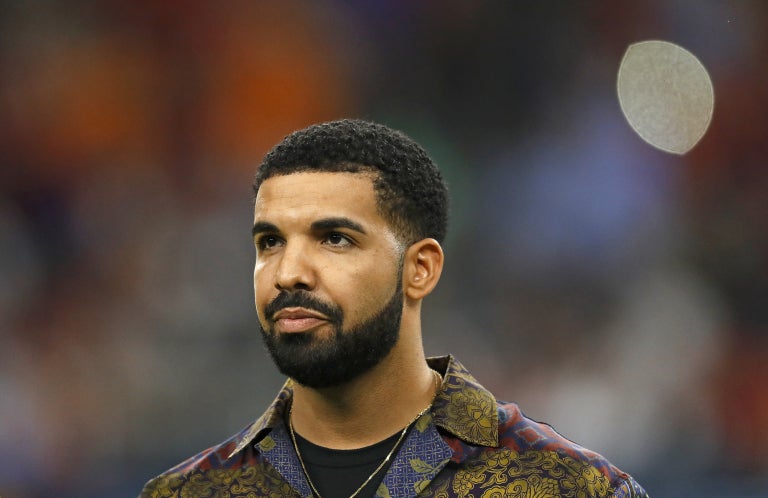 New details have been revealed about Drake’s sophomore restaurant in Toronto, thanks to a posting published on an industry job board.

The restaurant is currently looking for an experienced sushi chef.

Though the Facebook posting has since been taken down, it appears that the restaurant will also be managed by the former executive chef of The Shore Club, Angel Aaron Sevilla.

In August, eagle-eyed fans were quick to notice the rapper’s signature owl insignia on a stretch of signage located at Yonge and Wellington Streets in the city’s financial district, leading to speculations of either a sports bar or restaurant.

Pick 6 is a sports term used in horse betting and American football.

The restaurant is the latest business venture for the Canadian rapper.

This past summer, Drake also opened a flagship store for his brand OVO (October’s Very Own) at a major shopping mall in the city, Yorkdale Shopping Mall. The store sells apparel like sweaters, shoes, hats, water bottles and lighters.

In 2015, the rapper partnered with local celebrity chef Susur Lee to open his debut restaurant Fring’s.

Along with a line of American whiskey called Virginia Black, he is also an investor in a line of premium matcha drinks from the brand MatchaBar for Whole Foods. JB