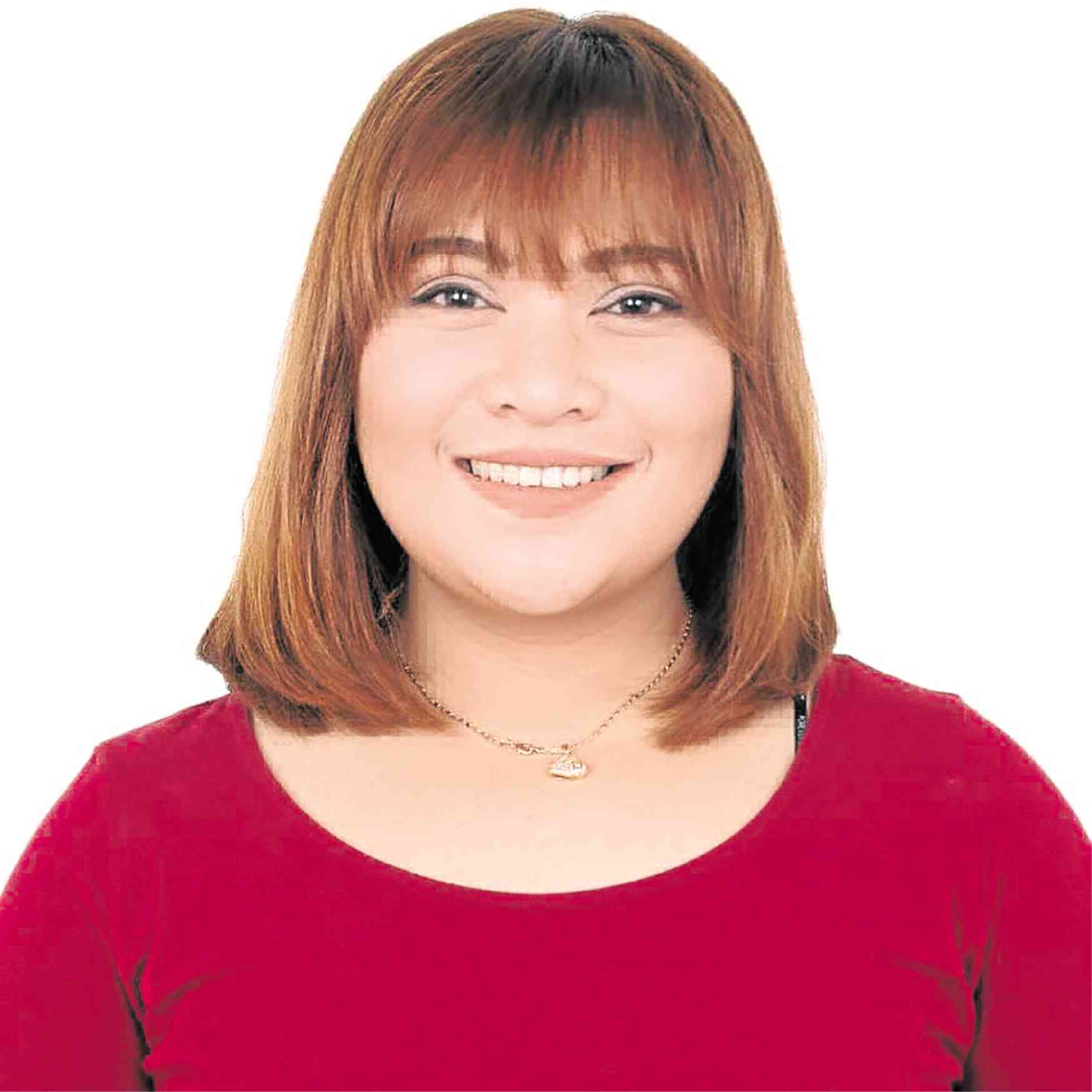 Only 19 and a student of the Menuhin School in the United Kingdom, Loh is First Prize winner of the 2012 Junior Division of the Guitar Foundation of America’s International Youth Competition; the 2014 8th International Competition for Young Guitarists Andrés Segovia in Velbert, Germany; and the recently concluded 2017 34th Volos International Guitar Festival and Competition in Greece.

Loh made concert news in Singapore in his landmark 2013 premiere of Singaporean composer Bernard Tan’s Guitar Concerto with the Singapore Symphony Orchestra when he was only 14.

Noted Dave Belcher of Classical Guitar Review: “There is certainly no dearth of great young classical guitarists out there. Any of the many international competitions will give you a taste of just how high the level of talent—in terms of technique and musicianship—is out there these days. Among these excellent young guitarists, however, who merit special attention is Kevin Loh. His YouTube page (under the name ‘Optichero’) has video performances that go back to when he was just 5.”