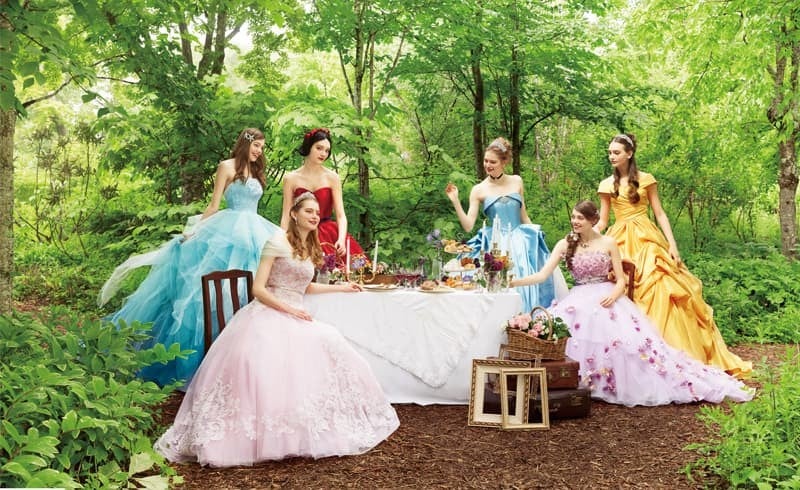 Disney princess wedding dresses to be made by Japanese company

While artists attempt to clothe Disney princesses with modern apparel, a Japanese wedding company plans to make wedding dresses based on the fairy tale royalties.

Kuraudia Co. has partnered with Disney Japan to create a line of wedding dresses that will be exclusively available within the country, reports Business Insider.

Disney Japan’s website also announced the partnership, although the announcement does not contain much detail yet as of this writing.

The gowns will follow the style of Disney’s most popular princesses. For instance, the Belle wedding dress appears to be almost identical to the gown worn by the character in the movie version of “Beauty and the Beast”.

Based on the revealed photos, gowns inspired by Snow White, the Little Mermaid, Cinderella, Rapunzel and Sleeping Beauty will also be available.