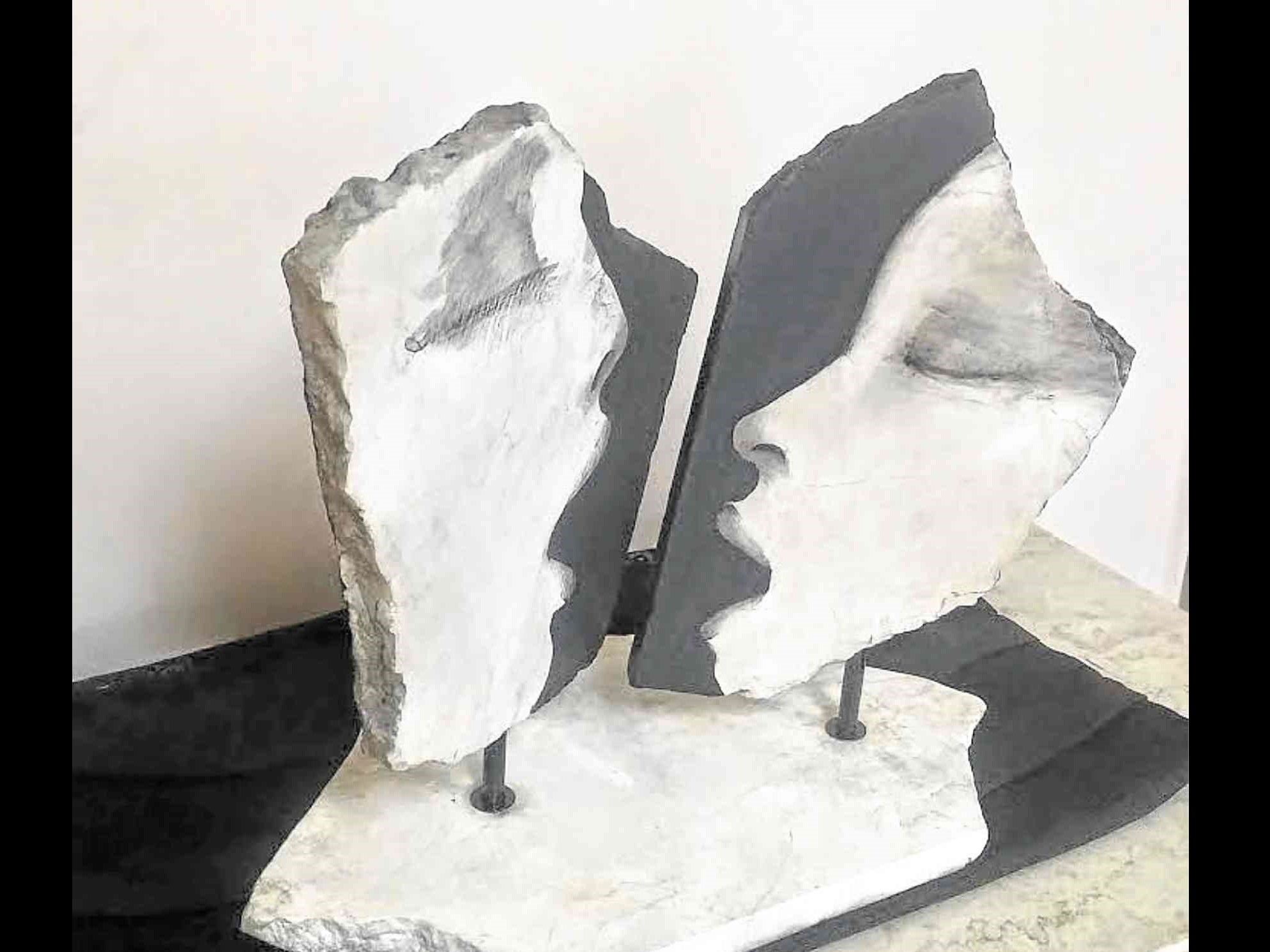 Gallery Nine’s Annual Sculpture Review is now on its 13th year, and it is where sculptural genius is discovered and excellence affirmed. Many of the Filipino sculptors now enjoying critical acclaim have at one time or another been and continue to be featured here.

The ASR doesn’t limit itself to assigning themes so as to allow the sculptors to present what they have been working on in the past year, thus giving them the confidence of exercising their creative freedom in various media such as wood, metal, glass, paper, resin, and even ephemeral installations and functional art pieces that double as doors, windows, and furniture. This also allows the ASR to assess the artists’ evolution, especially those who have been participating since the very beginning.

“More than an exhibit, the Sculpture Review is also a yearly reunion that the sculptors really look forward to,” said Gallery Nine owner Amy Loste. “It’s an occasion for fellowship and comparing notes. It’s a fun show where anything goes and sometimes that’s where the unexpected happens and the exciting and experimental works come out.” 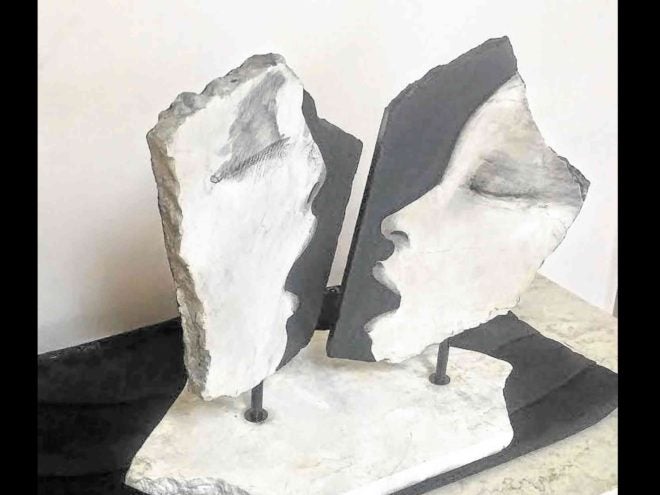 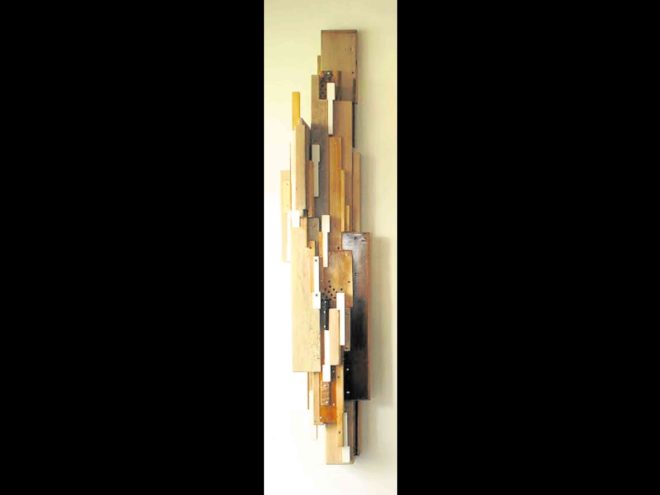 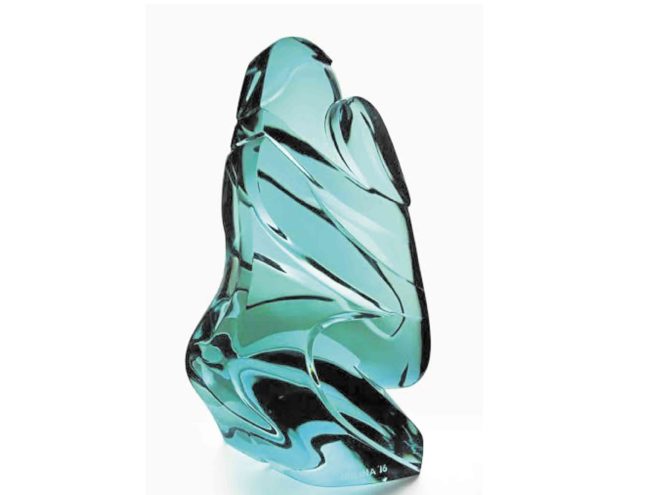 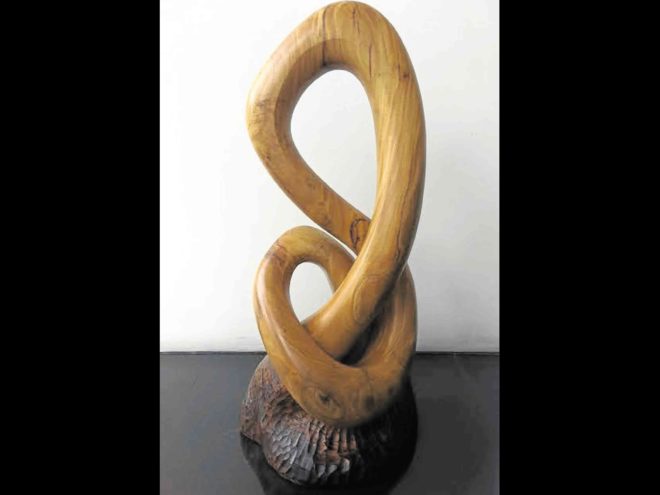 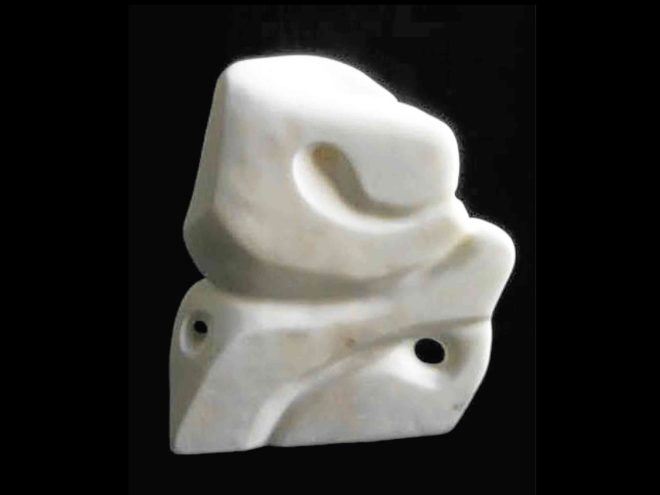 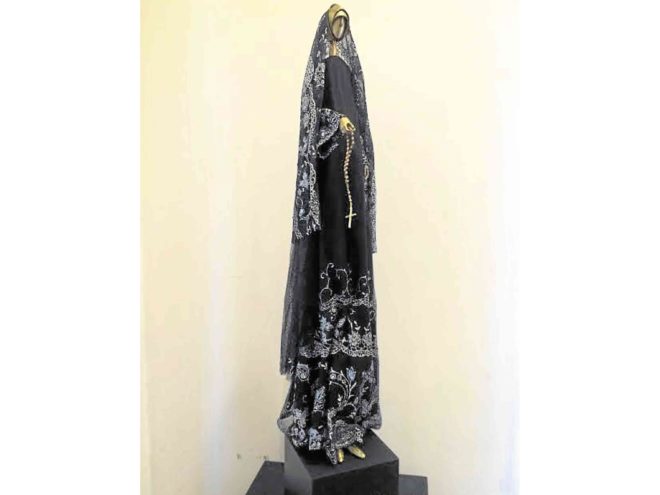