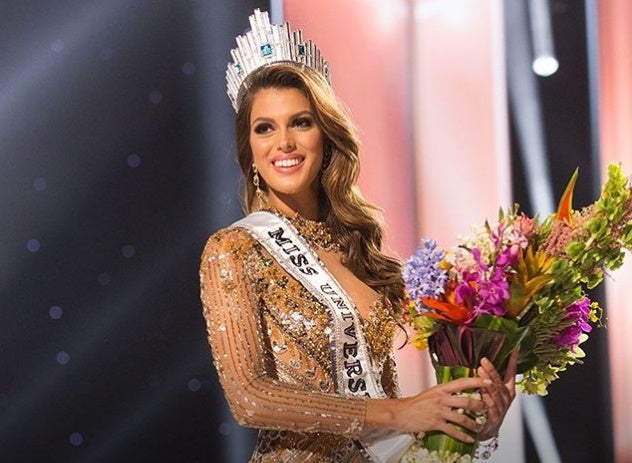 Incase you missed it, #MissUniverse is just around the corner as the show will air LIVE from @PHVegas Nov. 26 on @FOXtv. . . Comment the flag of the country that you hope takes home the crown!

The 66th Miss Universe pageant will return to “The City That Never Sleeps”.

Organizers of Miss Universe confirmed through an Instagram post that the coronation night for the international beauty contest would be held in Las Vegas on November 26 at The AXIS at Planet Hollywood Resort & Casino.

Planet Hollywood was also the venue of the Miss Universe 2015 where Ms. Pia Wurtzbach was crowned winner.

Last year’s Miss Universe was held in the country, at the SM Mall of Asia Arena, where Miss France’s Iris Mittenaere won. /kga