Why ‘The Sound of Music’ is as relevant as ever | Lifestyle.INQ ❮ ❯ 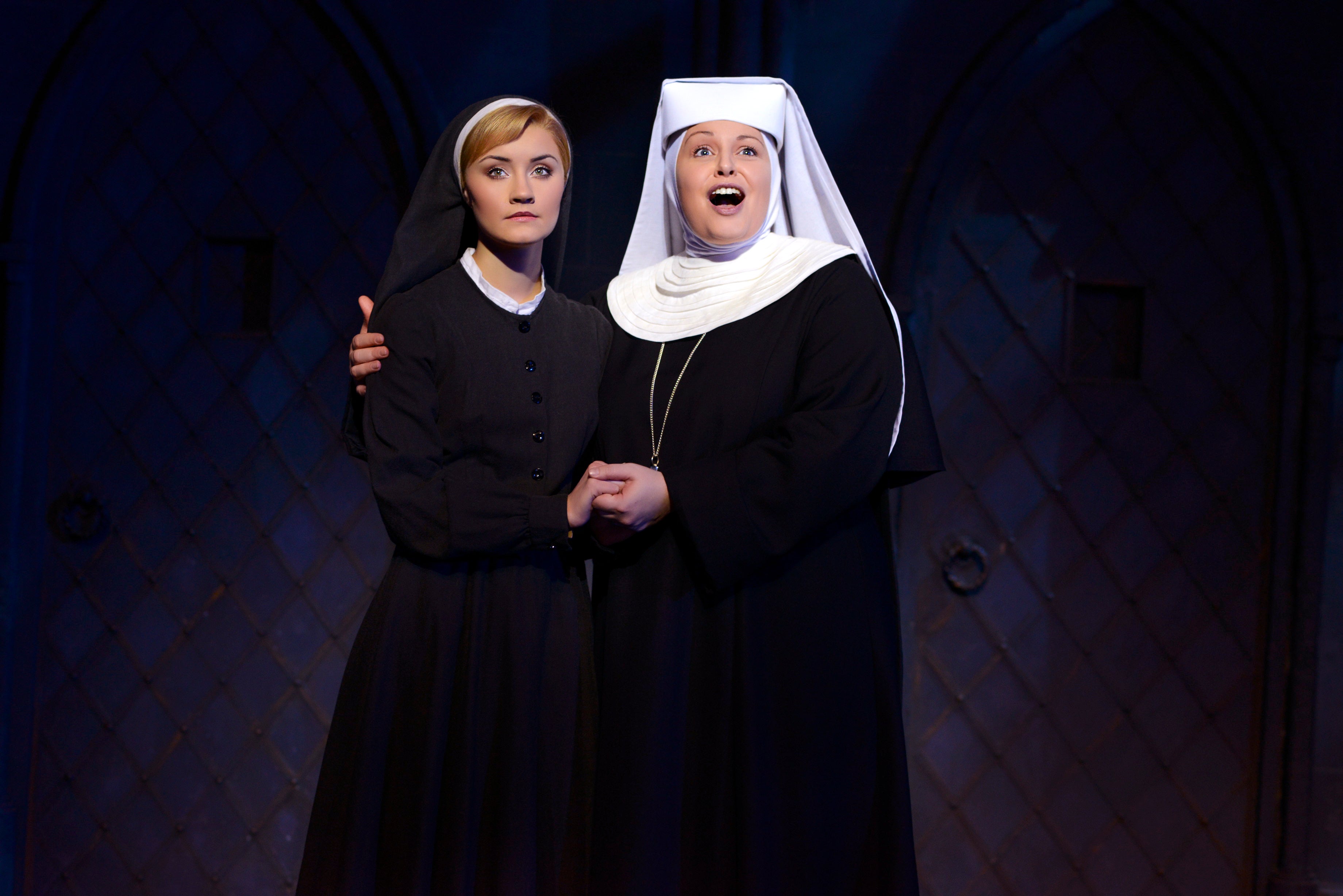 Why ‘The Sound of Music’ is as relevant as ever

By the late 1930s, the Nazi scourge was spreading all over Europe. To appease Adolf Hitler, the allies allowed the partitioning of Czechoslovakia, with its heavy fortifications. It was a different story in Austria, which had an Anschluss union with Germany. Hitler, after all, was from Austria, and tens of thousands of Viennese gave him a rousing welcome.

It was time for the upright Baron (also Captain) von Trapp, his wife Baroness Maria Augusta and their children, to leave Austria. The captain was being hunted by Hitler’s stormtroopers. They made their way to America and, being musically gifted, became known as the Trapp Family Singers, staging successful concerts in the US, Europe, South America and Australia.

The Trapp family became even more famous when their life story became a Rodgers and Hammerstein musical, “The Sound of Music,” starring Mary Martin and Theodore Bikel, which opened in Broadway in 1959. Despite lukewarm reviews, the show, with its melodious and recallable score, was a big hit and had a four-year run.

Then came the film version starring Julie Andrews as Maria and Christopher Plummer as Captain Von Trapp, which was an even more spectacular success than the play. My cousins and I went gaga over the movie and saw it many times. And, to be sure, we were not the only ones.

It was the mid-1960s. I was working at the Associated Press Bureau in Santa Cruz, Manila, one day when my American boss, George McArthur, looking over the wires, suddenly yelled out to me: “Hey Mads, that f*cking film of yours has just won the Academy Award for Best Picture!”

The worldwide success of the film led to a rare event: the Trapp family reconvened in New York and, under the guidance of their spiritual adviser Father Franz Wasner, came out with an LP (long-playing) album.

This LP is now a collector’s item, along with the album featuring the original Broadway cast.

The first “Sound of Music” production that I saw was by Fr. James Reuter at the Fleur-de-Lis Auditorium, St. Paul College Manila. It starred June Keithley as Maria. Later on there were other productions here, including a Repertory Philippines presentation with a young Lea Salonga as one of the Von Trapp children. The nun-turned-governess was Baby Barredo.

And there was, of course, the long-running, record-breaking production at Resorts World Manila, which starred Joanna Ampil as Maria.

Now comes a big London West End production of “The Sound of Music,” riding on a chorus of praise from London critics and presented by Concertus Manila and Globe Live.

It is a follow-up to the acclaimed “West Side Story” and is ongoing at the Theatre at Solaire. (Call Concertus Manila 8236210.)

Rodgers and Hammerstein’s “The Sound of Music” (unfortunately their last collaboration) is a family show, highly entertaining and inspiring even.

But it is more than that—it has an antifascist content that once again resonates in today’s world, especially in Trump’s America with its Neo-Nazis, and in other places where ordinary people are faced with the threat of extremism and demagoguery. —CONTRIBUTED