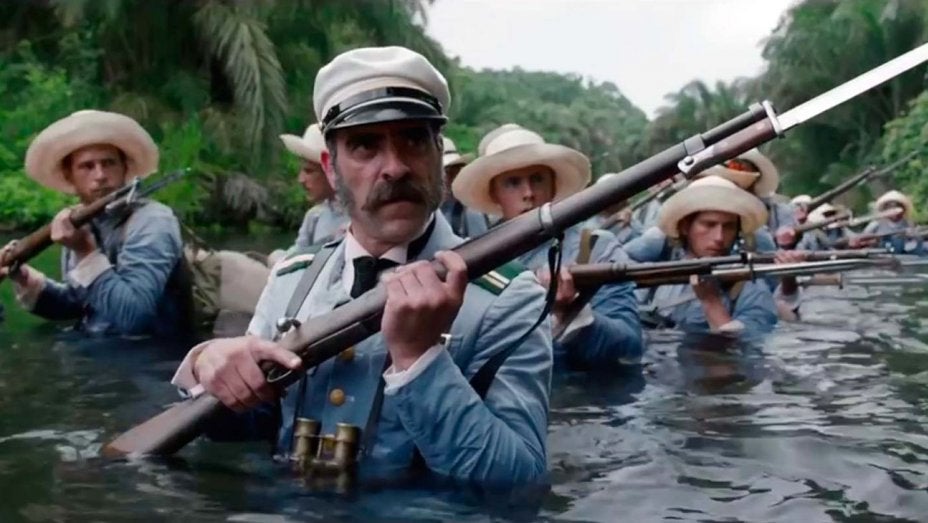 Película fest to open with new movie on Siege of Baler

From Oct. 5-15, Película-Pelikula, the biggest Spanish film festival in Asia, will be featuring the best of contemporary Spanish cinema at the Greenbelt 3 Cinemas in Makati.

Presented by Instituto Cervantes, Embassy of Spain-AECID, Film Development Council of the Philippines (FDCP) and Ayala Cinemas, the 16th edition of the Spanish film festival will screen over 20 films.

Since its conception by Instituto Cervantes in 2002, the festival has traditionally been graced by the presence of Spanish and Latin American filmmakers.

In this edition, film director Salvador Calvo will fly to Manila to open the festival with his movie “1898, Los Últimos de Filipinas.” Produced in 2016, the film retells the story of the Siege of Baler, where in 1898 a group of Spanish soldiers resisted for 337 days without knowing that the war was over.

On Oct. 6, at 4:30 p.m., Spanish director Sally Gutiérrez will present her nonfiction film “Ta Acorda ba Tu el Filipinas?” Produced in 2017, and selected by several festivals such as the Seminci (Valladolid, Spain) and the Los Angeles Philippine Film Festival, the Manila screening will be the world premiere of Gutiérrez’ work.

The line-up of films shows genres ranging from romance and comedy to documentaries, thrillers, animated movies and dramas. The festival also gives tribute to Latin-American cinema with movies from Argentina, México and Venezuela.

On Oct. 10, in collaboration with the Embassy of Argentina, Película will focus on the Argentinean film industry with the showing of the documentary “El Auge del Humano,” the multi-awarded comedy “El Ciudadano Ilustre” and the drama “Kóblic,” which will be screened at 4:30 p.m., 7:30 p.m., and 9:30 p.m., respectively.

Also, one should not miss the Audience Choice Award. During the festival, the audience will be given stubs with which they can rate the movies they have seen.

For every five movies, members of the audience qualify to join the raffle with a chance to win a round-trip ticket to Spain. –CONTRIBUTED