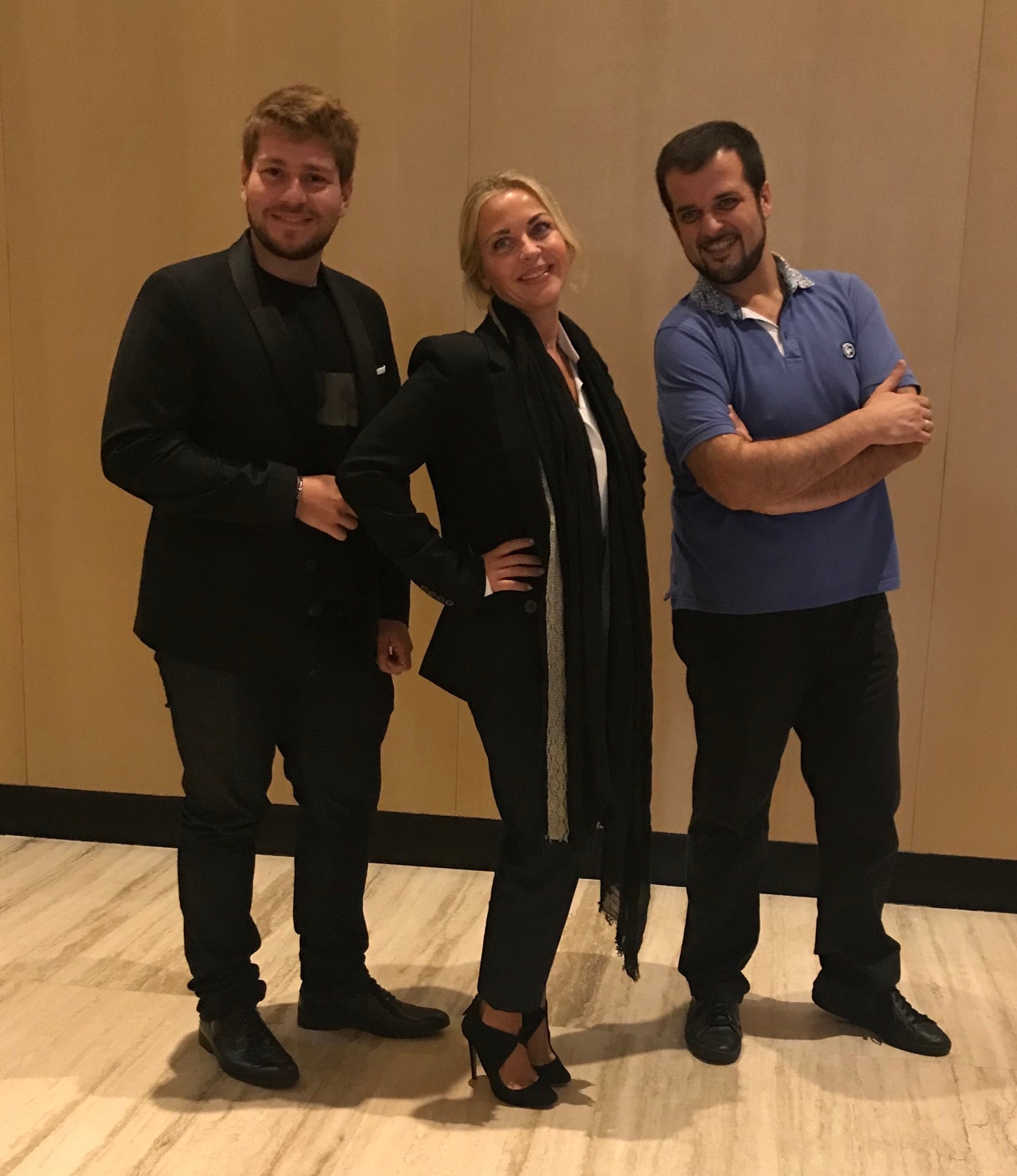 Costa Rican tenor David Astorga said Friday afternoon he sang not so much to earn a living but to express something he loved to do best, which was to communicate with his audience through music.

“I will sound very idealistic here, but money was never the reason I got into singing,” he said. “Singing is the highest expression of love, and when my audience gets my message, that’s my purest source of happiness, not my paycheck. You can say it’s a labor of love. But, of course, it follows that you will need money to sustain you as a singer.”

Astorga is singing the role of Nemorino opposite the Adina of Italian soprano Elena Ponti in the Donizetti opera “L’Elisir d’ Amore,” which goes onstage at the Cultural Center of the Philippines Oct. 7-8.

Astorga said he had sung the role five times, and he was glad he would be part of the Philippine premiere of the opera.

“It gives me pure joy to know that the first Nemorino Filipino opera-goers will hear will be sung by me,” he added.

He surprised media men by singing part of the opera’s most loved aria, “Una Furtiva Lagrima.”

Astorga said he had many things in common with the character of Nemorino who grew up in rural Spain.

“I grew up in a small town in Costa Rica and I guess young men with rural origins are very much the stuff of heroes in opera. I come from a family of musicians. My father had to walk 50 km just to listen to live music. He became a luthier, a maker of string instruments like guitar and violin,” he said.

Ponti, who sings Adina, agreed with Astorga about her reason for being involved with music. “It is the only medium on which I can express my emotion. Of course, it helped that I came from a family of musicians,” she said.

Asked if they think opera might just die a natural death due to dwindling audiences, the cast and producer of L’Elisir d’Amore said they’d prefer to be positive and optimistic.

“For as long as singers are around and producers believe in its good effect in society, opera will thrive,” the Costa Rican tenor said.

“Let’s face it, music gives us pure joy,” she said. “I get pure delight just listening to Elena Ponti and David Astorga. I think Filipinos will remain an opera lover at heart.”

“L’Elisir d’Amore” was first performed in Milan at Teatro della Canobbiana in 1832. It is presented in Manila celebration of the 70th anniversary of diplomatic relations between Italy and the Philippines.

The production is presented by Rustan Commercial Corporation, CCP and Peninsula Manila in cooperation with the Philippine-Italian Association.

Proceeds will benefit the construction of the San Pablo Apostol Parish Church in Tondo, Manila.–CONTRIBUTED