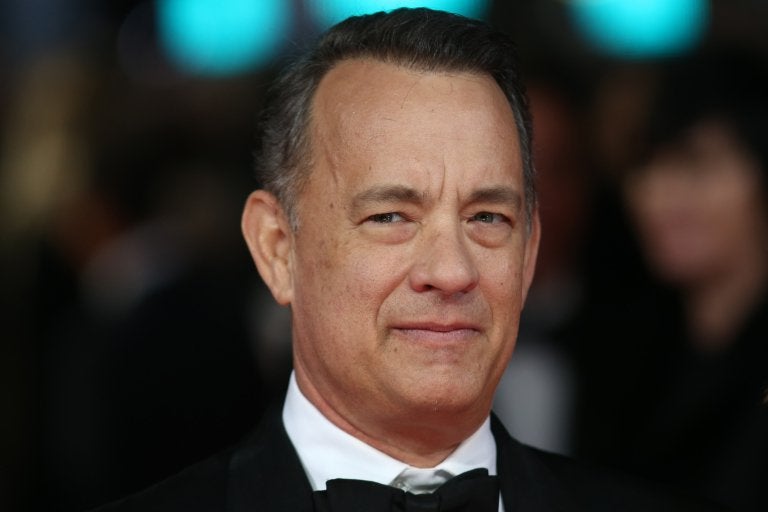 Two of fall’s most-hyped books have a common thread between them: Dan Brown’s “Origin” brings back protagonist Robert Langdon on Oct. 3, while two weeks later, the actor who plays Langdon, Tom Hanks, is set to release a highly anticipated book of his own.

The latest thriller by the author of the “Da Vinci Code” follows the Harvard symbologist Robert Langdon to the Guggenheim Museum Bilbao to witness the unveiling of a discovery that promises to “change the face of science forever.” When the orchestrated evening goes wrong, Langdon finds himself on the run with the museum’s director, Ambra Vidal, as he flees Barcelona in search of a password that will unlock an important secret.

The plot contains elements that will be familiar to those who follow Brown’s Robert Langdon books, which includes “Angels and Demons”, “The DaVinci Code”, “The Lost Symbol” and “Inferno”.

The character of Langdon, who has been described as the author’s fictional alter-ego, has been played by Tom Hanks in three successive film adaptations.

On Oct. 17, Tom Hanks is to make his own debut as a fiction writer. In a collection of 17 short stories examining “the human condition and all its foibles,” Hanks delves into the lives of a diverse group of characters, from a World War II veteran to an immigrant arriving in New York, to four friends who build a rocket ship in the backyard.

One common element links Hanks’s stories: a typewriter, playing both minor and central roles, appears in each story, reflecting the actor and author’s own love for typewriters.

Hanks’ millions of fans from his Oscar-winning acting career provide a ready-made audience for this new writing endeavor, although reviews praise the book for its warmth and humor, suggesting the collection is likely to attract readers on writing merit alone.

Actor and comedian Steve Martin contributed the following publisher-supplied blurb: “It turns out that Tom Hanks is also a wise and hilarious writer with an endlessly surprising mind. Damn it.” JB