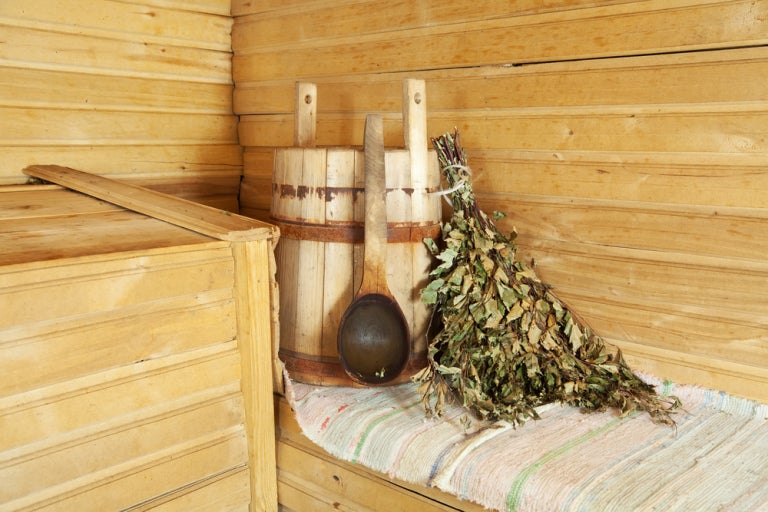 New European research has found that frequent sauna use can help keep blood pressure in check, and the more you visit, the lower the risk of high blood pressure.

Carried out by the University of Eastern Finland, the follow-up population-based study looked at 1,621 men aged 42 to 60 years and without hypertension (high blood pressure) who were taking part in the Kuopio Ischaemic Heart Disease Risk Factor Study (KIHD).

The men were divided into three groups based on their sauna bathing habits: those taking a sauna once a week, two to three times a week, or four to seven times a week.

The team have also previously found that regular sauna bathing can also reduce the risk of sudden cardiac death, cardiovascular disease and all-cause mortality. As high blood pressure is also known to be one of the most important risk factors of cardiovascular diseases, the new findings suggest that the reduced risk of hypertension could be the mechanism underlying the decreased cardiovascular risk associated with sauna use.

Sauna bathing may also lower systemic blood pressure thanks to its relaxing effect on both the body and mind.

Another recent analysis of the KIHD study, published in the European Journal of Epidemiology, also found that frequent sauna bathing could also reduce the risk of pulmonary diseases.

These findings can be found published online in the American Journal of Hypertension. JB