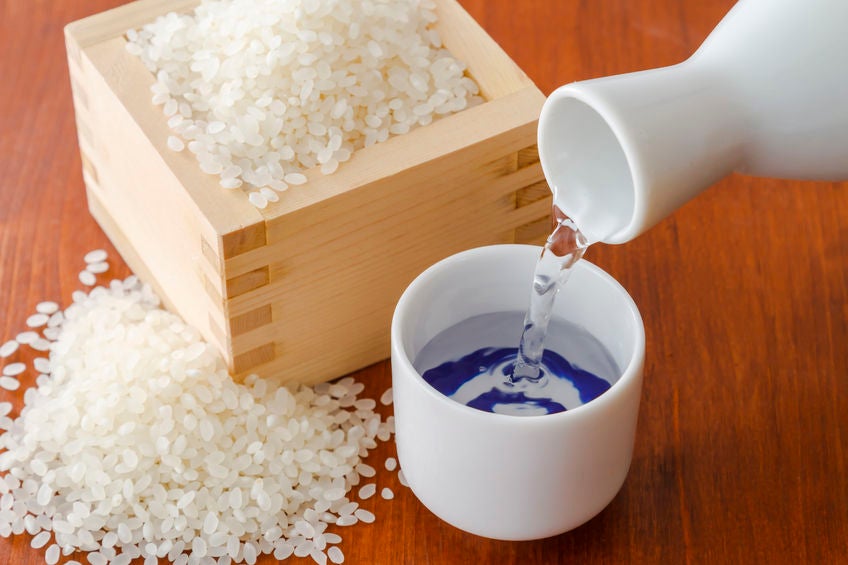 According to the newly-launched program, the 86.4 yen (about P39) liquor tax and 8 percent consumption tax will be waived when tourists purchase a 720 milliliter bottle of refined sake or “seishuu” from a government designated brewery, reports The Japan Times.

An official of the Japan Sake and Shochu Makers Association said in the report, “We are teaching English phrases to explain how to make sake and other products interesting to foreign visitors.”

The association has been holding workshops since July, which instruct breweries on how to prepare for a rise in tourism.

As of Oct. 1, 48 alcoholic beverage producers in 24 of Japan’s prefectures were given the approval to waive taxes. More applications are apparently coming in from all over the country. Alfred Bayle/JB