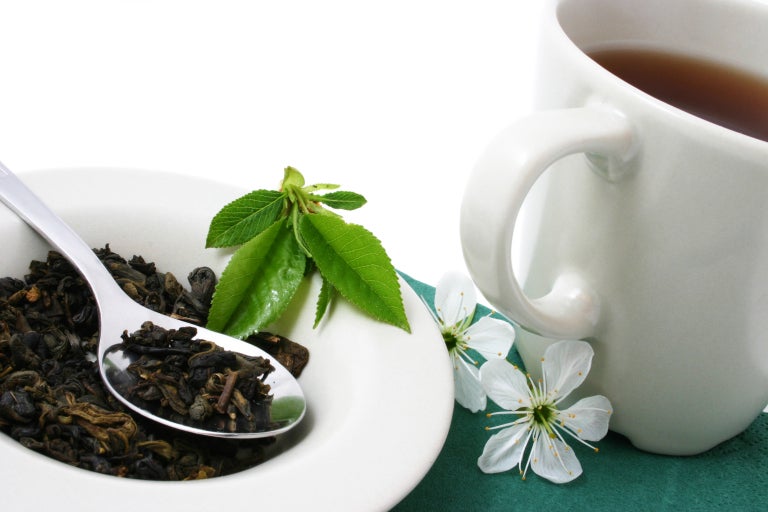 For the first time, research has shown that like its green tea counterpart, black tea may also have weight loss and health-giving benefits, thanks to changing bacteria in the gut.

The new animal study, carried out by researchers from University of California, Los Angeles looked at the intestinal bacteria in mice after given black or green tea.

After four weeks, the weights of the mice that were given green or black tea extracts dropped to the same levels as the mice receiving a low-fat diet.

However, only the mice that received black tea extract had an increase in a type of bacteria in the gut called Pseudobutyrivibrio, possibly explaining the difference between how black tea and green tea change energy metabolism.

The study’s lead author, Susanne Henning, explained that the molecules in green tea are smaller than those in black tea, meaning they can be absorbed into the body and reach the liver directly to change metabolism.

However, because black tea molecules are larger and too big to be absorbed, instead they stay in the intestine, where they promote the growth of beneficial bacteria involved in the regulation of energy metabolism.

“It was known that green tea polyphenols are more effective and offer more health benefits than black tea polyphenols since green tea chemicals are absorbed into the blood and tissue,” said Henning, “Our new findings suggest that black tea, through a specific mechanism through the gut microbiome, may also contribute to good health and weight loss in humans.”

“The results suggest that both green and black teas are prebiotics, substances that induce the growth of good microorganisms that contribute to a person’s well-being,” she added.

Dr. Zhaoping Li, the study’s senior author, said the findings suggest that the health benefits of both green tea and black tea go beyond their antioxidant benefits, and that both teas have a strong impact on the gut microbiome.

“For black tea lovers, there may be a new reason to keep drinking it,” she said.

The findings come after a 2015 UCLA study also found that both green tea and black tea helped prevent obesity in mice consuming a high-fat, high-sugar diet.

The research can be found online published in the European Journal of Nutrition. JB