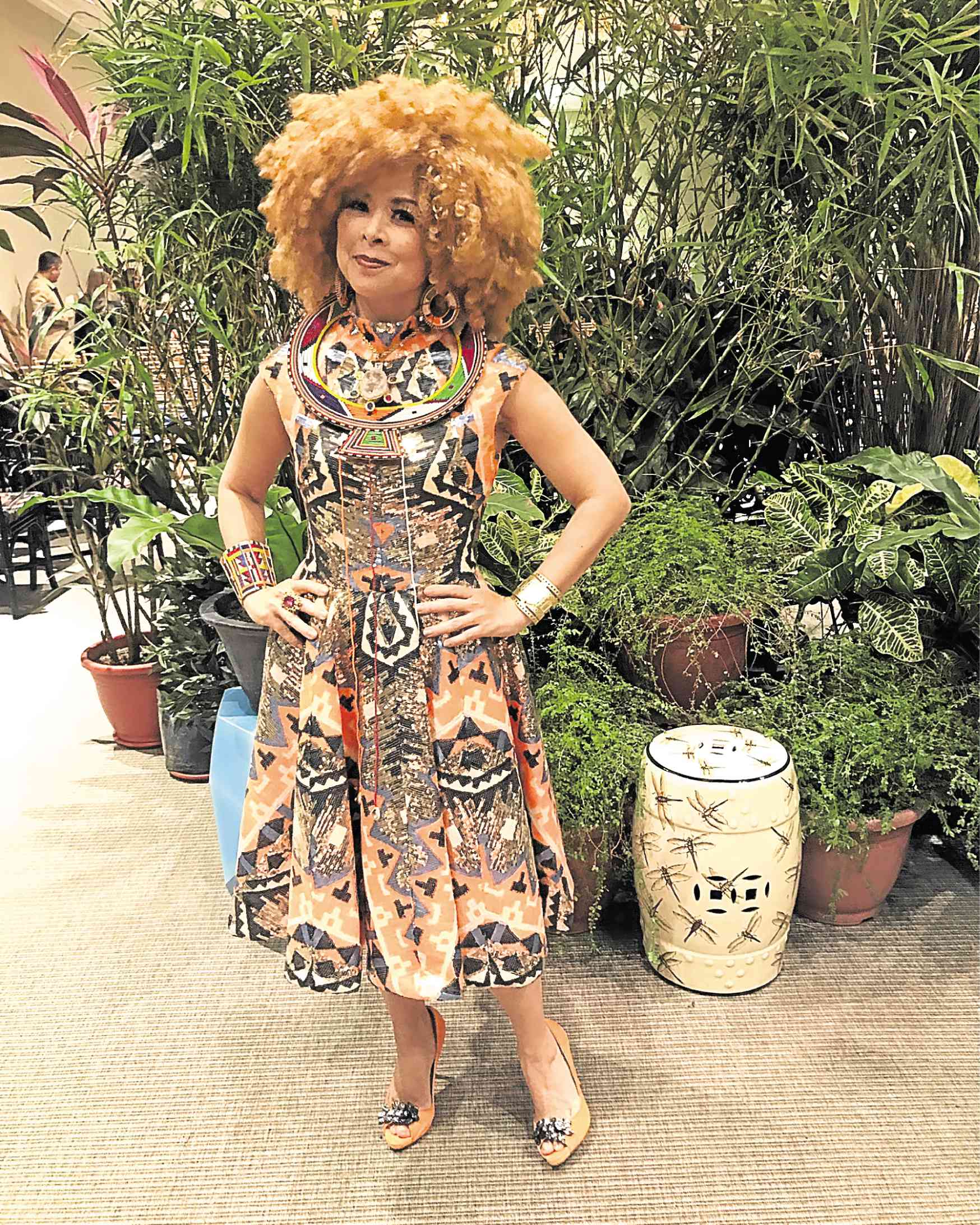 Growing up with National Book Store 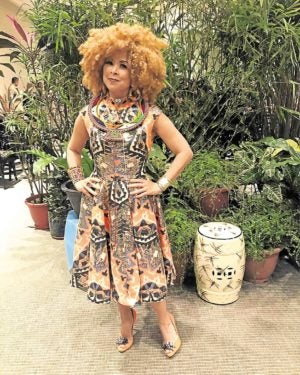 Who has never shopped at National Book Store (NBS)? Excluding newborn babies, almost every Pinoy has been to NBS at some point in their lives, to buy books, magazines, school supplies and other items.

It’s amazing how the country’s biggest books and supplies chain has been the No. 1 choice for school and work tools for more than seven decades now.

The program was directed by Rowell Santiago and hosted by Toni Gonzaga.

The real star of the night was Socorro Ramos, fondly called “Nanay Coring,” who founded the company along with husband Jose Ramos in 1942.

There were many highlights during the two-hour event. The Ramos family, headed by company president Alfredo Ramos and managing director Xandra Ramos-Padilla, led the toast on stage in front of 600 guests composed of the company’s most valuable partners in business and media, and store managers from its branches nationwide.

Highlight of the night was when Piolo serenaded Nanay Coring with her favorite song, “Dahil Sa Iyo,” which prompted everyone to sing along.

Just a few weeks later, Nanay Coring celebrated her 94th birthday at the Swatch building in Makati. At the private party, the company matriarch fondly remembered the history of NBS, going back to the time the family had only one store along Avenida Rizal in Manila. She expressed her amazement at how a simple sari-sari store has grown to become the Philippines’ most loved bookstore.

Now managed by granddaughter Xandra, NBS has 227 branches in the Philippines, two stores in Hong Kong, and a robust multichannel network that includes specialty stores, an upgraded e-commerce site, and a delivery hotline.

For everyone who wants to be inspired, “An Open Book: Thursdays with Nanay Coring,” written by her daughter Cecilia Licauco and edited by Yvette Fernandez, is now available in NBS branches nationwide.

Among many things, NBS prides itself in bringing famous authors to the Philippines. It recently arranged for international best-selling author Kevin Kwan, the creative force behind the “Crazy Rich Asians” trilogy, to head to Cebu for a book signing.

Over 350 people attended the event hosted by Kris Aquino at SM Seaside Cebu.

Kevin and Kris chatted about his books, the upcoming film adaptation of “Crazy Rich Asians,” and Kris’ role in the film.

And, of course, the Cebuanos got their books signed. They also got to ask Kevin their questions about the trilogy, and have their photos taken with him and Kris.

The Cebu book signing was preceded by another event with Metrobooks in Hong Kong.

Over cocktails, Kevin talked with special guest host Karen Davila about his books, and gamely answered questions from the lively crowd.

Reni Roxas established Tahanan Books in 1992, and managed to raise it to achieve many milestones in the local children’s book industry, producing an impressive array of more than 150 original titles over the years.

The publishing house has dedicated itself to making quality books for Filipinos. Named for the Filipino word for “home,” Tahanan aims to nurture a passion for learning with books that celebrate Philippine culture and history.

The thanksgiving merienda kicked off with a quick trivia quiz about Tahanan Books. Carla Pacis, a Gawad Balagtas Lifetime Achievement Awardee for Children’s Literature in English, said a few words and invited a few more friends to talk about their favorite adventures with Reni from her years abroad and in Manila.

With the guests waxing nostalgic, Neni Sta. Romana-Cruz, chair of the National Book Development Board, took the stage to deliver a roast that felt more like a thoughtful letter from a lifelong friend.

To close the celebration, Reni expressed gratitude to the people who helped her lead Ilaw ng Tahanan Publishing, Inc. through two and a half decades, and her hopes to bring even more Filipino books to families here and across the globe.

Next week will be a very busy weekend with Red Charity Gala on Oct. 14 at the Shangri-La at the Fort. One of our annual special donors is Cris Albert of Fila Philippines. She has much to celebrate with the extension of the Fila franchise in the country.

Cris and Butch Albert welcomed Giorgio Aramu and Michael Yun from Fila Italy and Korea, respectively. Their presentation about their future plans was well received by the visiting executives.

The following day, Giorgio and Michael were brought to the different Fila stores. Today Fila has 330 shops nationwide. A special gathering at Manila House capped the events where important guests listened intently to Cris’ bright plans for Fila.

In closing, please support our Assumption HS 1981 Pop Up Bazaar at the Swatch Building along Chino Roces Avenue in Makati on Oct. 13. Starting at 10 a.m., more than 30 vendors of various lifestyle and apparel items will sell to the public.