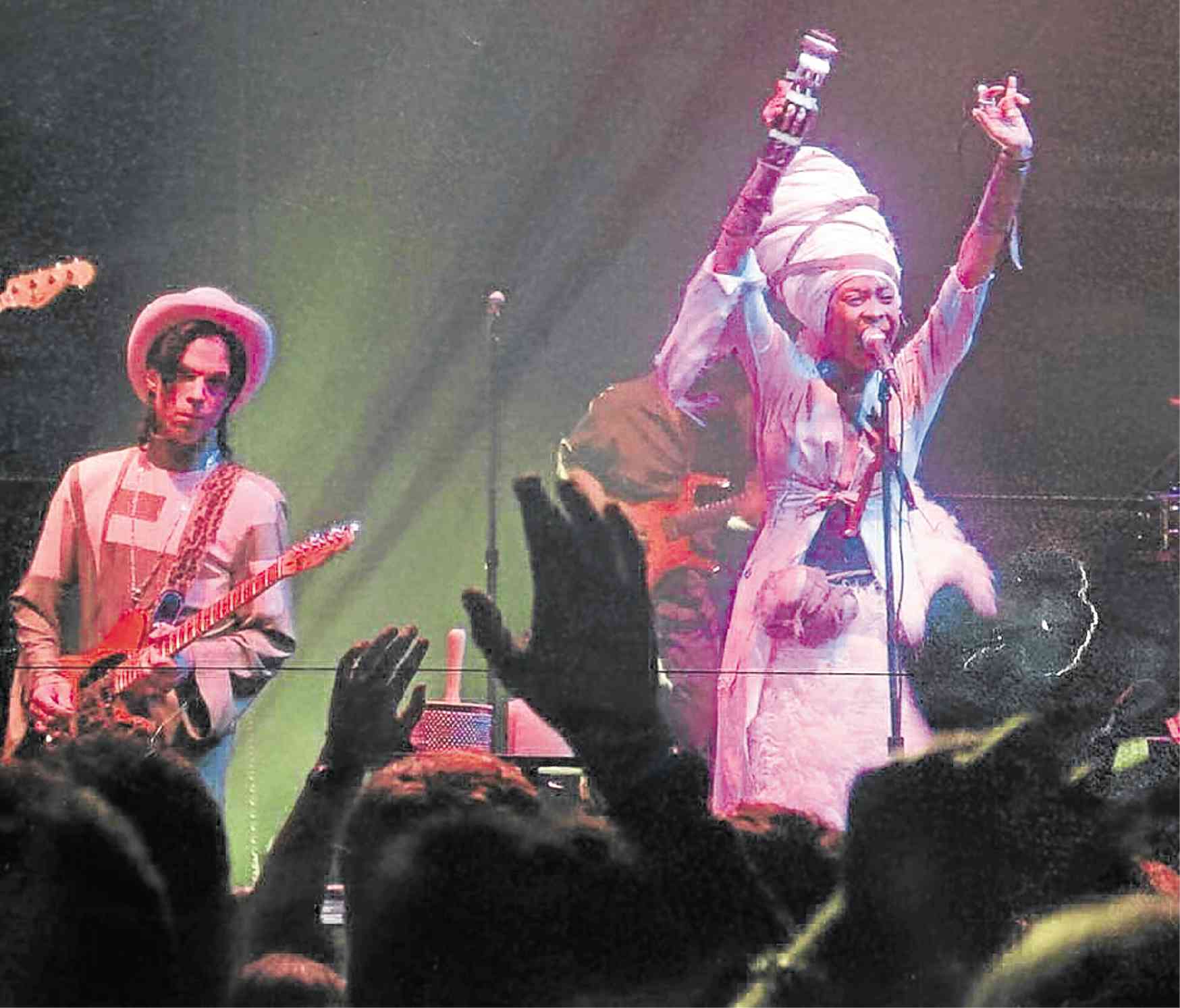 Just when you thought there’s a lack of gigs featuring one-of-a-kind artists, comes the news that Erykah Badu will perform on Oct. 14 at the Harbour Garden Tent, Sofitel Philippine Plaza.

The American singer-songwriter broke into the scene in 1997 with her debut album, “Baduizm,” whose refreshing brew of old and new black music earned her the title “Queen of Neo Soul.”

Her songs break down conventional notions of musical styles—revealing a penchant for mixing R&B, hip-hop, funk, jazz, etc.—topped with a voice that slithers like she’s right beside you, her hand touching yours, as you give in and groove along.

Apart from personal subjects, she has likewise explored socially conscious themes including racism, poverty, urban violence, and drug abuse, connecting the struggles of African-Americans in a sonically engaging manner. 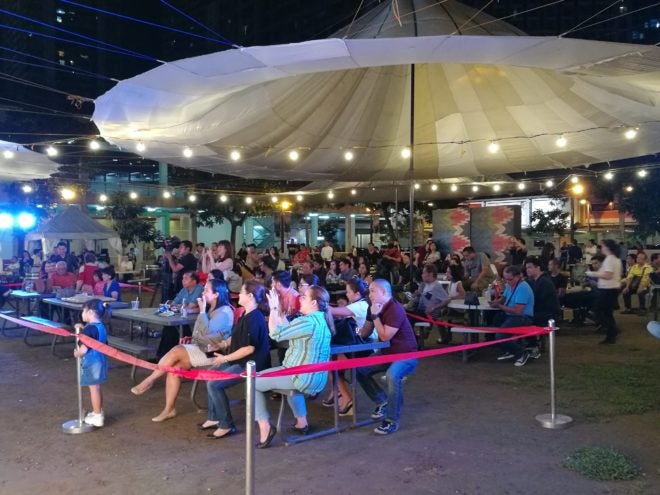 The public is invited to enjoy live jazz music in an open-air setting every Thursday night at the Greenfield District in Mandaluyong.

The Greenfield District, the area formerly known as Edsa Central, has been redesigned as a park with grass amid wide spaces for families to spend leisurely hours.

A recent event, part of its Jazzfest Thursdays/Tribute to the Masters series, was dubbed “Jun Regalado: 50 Years of Drumming.”

The Greenfield District is a mixed-use center that includes residential condominium, commercial and office structures.

“Greenfield has always developed property with the future in mind,” Santos said. “There are very few open spaces left in Metro Manila. Greenfield is one of them.” 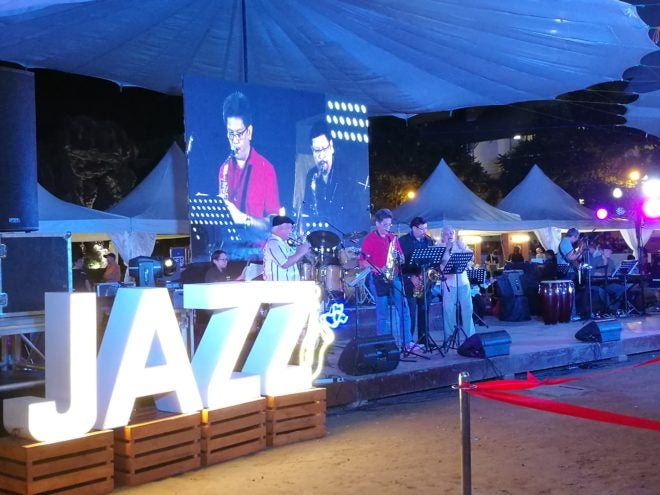 Art exhibits at the mall

Robinsons Galleria has been holding regular art exhibits at the mall’s main hallway at Level 2.

Also held was an art workshop for kids.