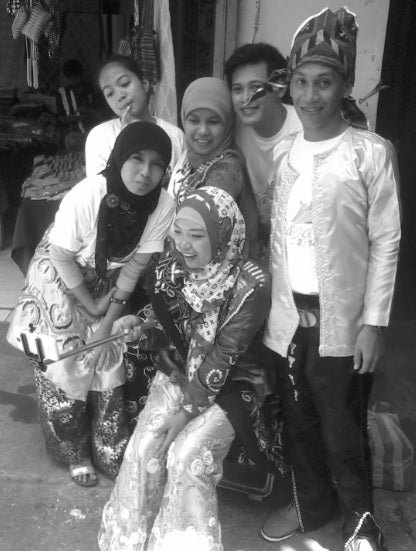 Various Philippine ethnolinguistic groups have gathered in Manila to celebrate Dayaw, the National Indigenous Peoples Festival spearheaded by the  Subcommission on Cultural Communities and Traditional Arts (SCCTA) led by Alphonsus Tesoro of the National Commission for Culture and the Arts (NCCA)

Running until Oct. 10 at the Rizal Park are performances by indigenous cultural groups (Open Air Theater) and exhibit of traditional architecture (Luneta Fountain).

In celebration of the National Indigenous Peoples Month, and with the theme “Weaving Cultures,” this year’s Dayaw  festivities had international side events in California (Habi Project’s textile exhibit, “Weaving Peace and Dreams: Textile Arts of Mindanao,” in San Francisco) and a folklore fest in India.

Underscoring the richness and significance of Philippine indigenous cultures, the three-day event is an important venue for the interaction of different ethnic groups in the country, and a forum for  discussion of issues facing them today.

Participating this year are over 30 cultural communities such as the Ayta, Bugkalot, Gaddang, Ilocano and Tagalog of Luzon; Hiligaynon, Panay Bukidnon and Romblomanon of the Visayas;  Subanon, Tausug, and Yakan of Mindanao.

There will be performances, arts and crafts exhibits, traditional games and cuisine demonstrations, fora and rituals.

Outreach activities will be held in Metro Manila  schools to equip students with indigenous knowledge and skills.

Also participating  this year are ethnic groups from other countries such as Indonesia, Laos, Malaysia, Vietnam and South Korea.

October is National Indigenous Peoples Month according to Presidential Proclamation No. 1906 signed by President Gloria Macapagal Arroyo in 2009. —CONTRIBUTED