Dye your hair brown and ditch the heels to get ahead in business, as this Silicon Valley CEO did | Inquirer Lifestyle 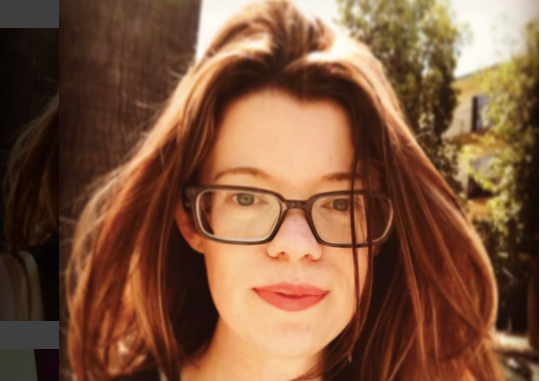 Dye your hair brown and ditch the heels to get ahead in business, as this Silicon Valley CEO did

A CEO from Silicon Valley, California revealed that dying her locks was the key to being at the top of her game.

“Being a brunette helps me to look a bit older and I needed that, I felt, in order to be taken seriously,” Eileen Carey shared in an interview with BBC.

The former blonde recalled that she got noticed when pitching to investors. A woman from a venture capital firm was the first to advise her to go brunette.

“I was told for this raise [of funds], that it would be to my benefit to dye my hair brown because there was a stronger pattern recognition of brunette women CEOs,” she said.

Along with the change of hair color, she had to trade in wearing contact lenses for glasses, and wear “androgynous” clothes while at work.

“For me to be successful in this [tech industry] space, I’d like to draw as little attention as possible, especially in any sort of sexual way,” she told the BBC.

‘Fetishisation of blondes’ and workplace harassment

Carey also said that similar women in her case discussed the “fetishisation of blondes,” while she interviewed them for her first company Glassbreaks. “People are more likely to hit on me in a bar if I’m blonde. There’s just that issue in general,” she pointed out.

Coming from a family who has a feminism background, Carey noticed that since her taking on of her job, she has become more like her mother Eileen Sr. who “has short hair, never wears make up, does not wear high heels, never wears dresses.” She added that she was “very fortunate” not to be instilled with gender stereotypes even at a young age.

She also spoke about the treatment of women in companies, especially those who have been sexually harassed in the workplace. In the report, she recalled an occasion when she attended a party for software company executives where female models “dressed like fairies,” and were tasked to served cocktails.

Carey therefore encourages women to be courageous, for them to be instruments of change in the workplace: “Be the change you want to see in the world, which may mean sacrificing your personal life for a discrimination lawsuit. That’s unfortunately how you have to change businesses.” Katrina Hallare/JB