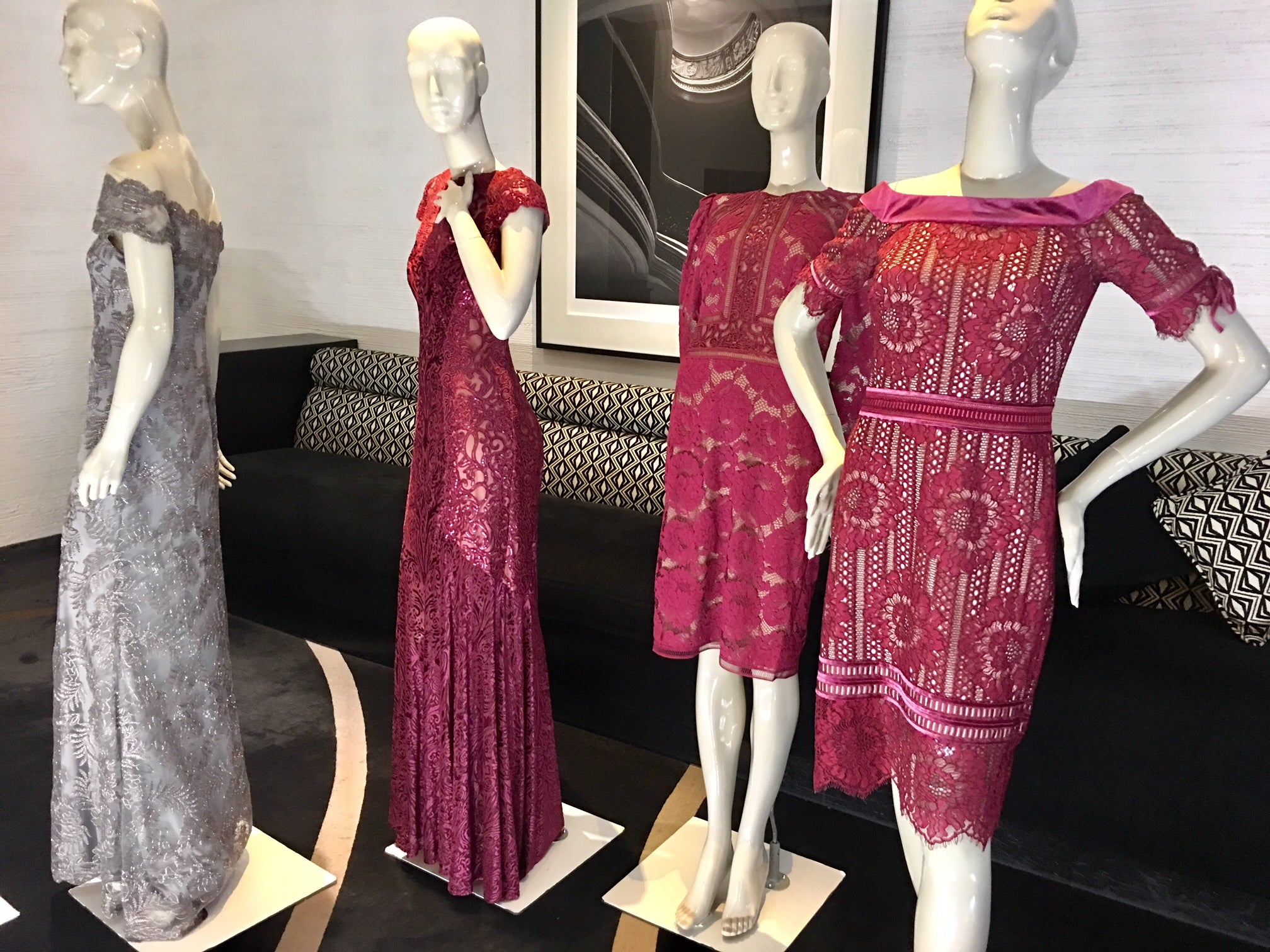 Shoji will showcase his 1970s Jimi Hendrix-inspired collection for Fall 2017, which is now in stores.

This is the designer’s first visit to Manila in five years. He has since expanded his brand to include bridalwear, shapewear, evening bags, and special-occasion clothes for children.

Long before Shoji became a household name in Hollywood circles, his designs were already being worn by loyal clients of Rustan’s, where it has been available for the last 24 years.

The Los Angeles, California-based Japanese designer’s philosophy is to design clothes that are flattering and accessible to women of all shapes and sizes—from the budding model-actress Paris Jackson, the late Michael Jackson’s daughter and a current client, to plus-size stars like Spencer, who wore Shoji throughout the awards season in 2012, when she won the Academy Award for Best Supporting Actress (“The Help”).

Of his longtime relationship with Rustan’s, the designer describes it as “unique and special,” with the homegrown luxury department store taking a chance on his label when “we were a very small company” and he wasn’t even doing shows in New York. He only started showing his collections at New York Fashion Week 11 years ago.

“I don’t mind being known as [the designer who makes clothes for plus-size women],” he says. “I’m confident that I can make clothes for women of any age and shape, and in any country. I know the technique. I don’t have muses. I think of regular women wearing my dresses.”