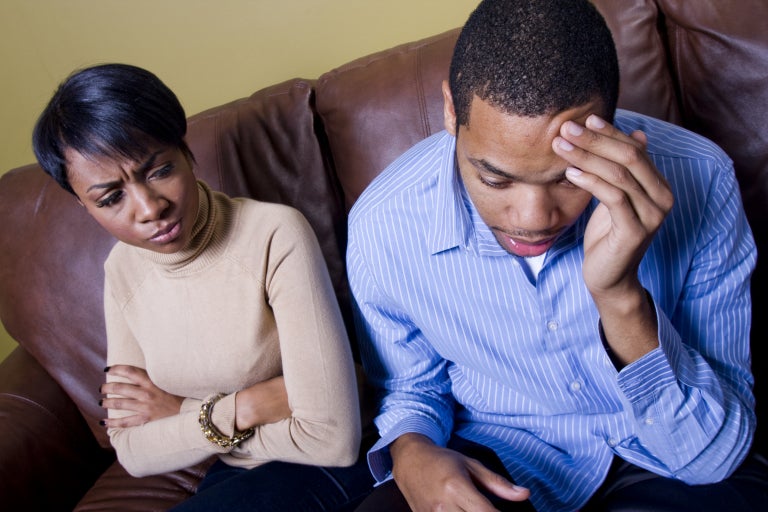 If you have to be the bearer of bad news, new research suggests it’s better to get it over with rather than draw it out in an effort to soften the blow.

Carried out by linguistics professor Alan Manning from Brigham Young University and the University of South Alabama’s Nicole Amare, together the pair recruited 145 participants to see what was the preferred way of delivering bad news.

Participants were asked to rank how clear, considerate, direct, efficient, honest, specific and reasonable they perceived each delivery to be, and rank which of those characteristics they valued most.

The results showed that the majority of the participants valued clarity and directness over the other characteristics, with many preferring the direct approach rather than a buffer to ease them into the bad news.

“An immediate ‘I’m breaking up with you’ might be too direct,” said Manning. “But all you need is a ‘we need to talk’ buffer — just a couple of seconds for the other person to process that bad news is coming.”

“If you’re on the giving end, yeah, absolutely, it’s probably more comfortable psychologically to pad it out, which explains why traditional advice is the way it is,” he added. “But this survey is framed in terms of you imagining you’re getting bad news and which version you find least objectionable. People on the receiving end would much rather get it this way.”

The team also found that when it came to receiving bad news about something physical, such as “you’re dying” or “that water is toxic,” the majority of us want the news straight up, no buffer at all.

“If we’re negating physical facts, then there’s no buffer required or desired,” Manning said. “If your house is on fire, you just want to know that and get out. Or if you have cancer, you’d just like to know that. You don’t want the doctor to talk around it.”

However, Manning did add that although a buffer with bad news is nearly always a bad idea, there are situations when it can be a good thing, or even necessary. He gives the example of trying to persuade someone to change a firmly held opinion, saying that a build-up can help. “People’s belief systems are where they’re the most touchy,” he said. “So any message that affects their belief system, their ego identity, that’s what you’ve got to buffer.”

The findings can be found published online on IEEE Explore. JB