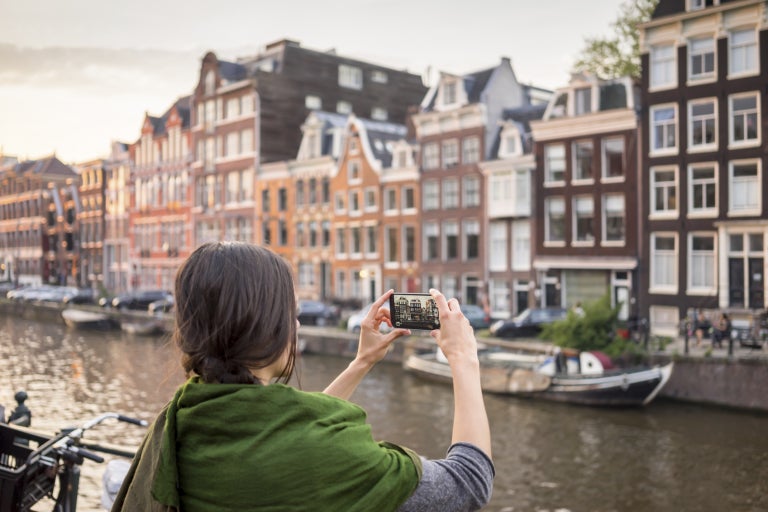 The city of Amsterdam is ratcheting up its campaign to curb the booming number of tourist arrivals, with a ban on new bike rental, waffle and ice cream shops in the city, and shops targeting primarily tourists.

Introduced quietly last week, the new measure passed by city council is aimed at pacifying angry locals who have long been complaining about what they call the “Disneyfication” of Amsterdam.

The new bylaw is applicable for 40 streets in the city center and aims to put an end to the saturation of tourist shops selling kitschy souvenirs, waffles, bus tours, cheese, and bike rentals to tourists, reports local newspaper Het Parool.

Figures show that the city currently has 280 such businesses.

It’s the latest tourist development out of Amsterdam.

On Oct. 1, the city joined Paris in requiring locals who rent out their apartments on short-term rental sites like Airbnb to register their addresses.

Likewise, officials are also considering increasing the city’s tourist tax to as much as €10 (around P600) a night in 2019. The reasoning: to curb low-budget “falafel-eating” tourists and attract big spenders. JB