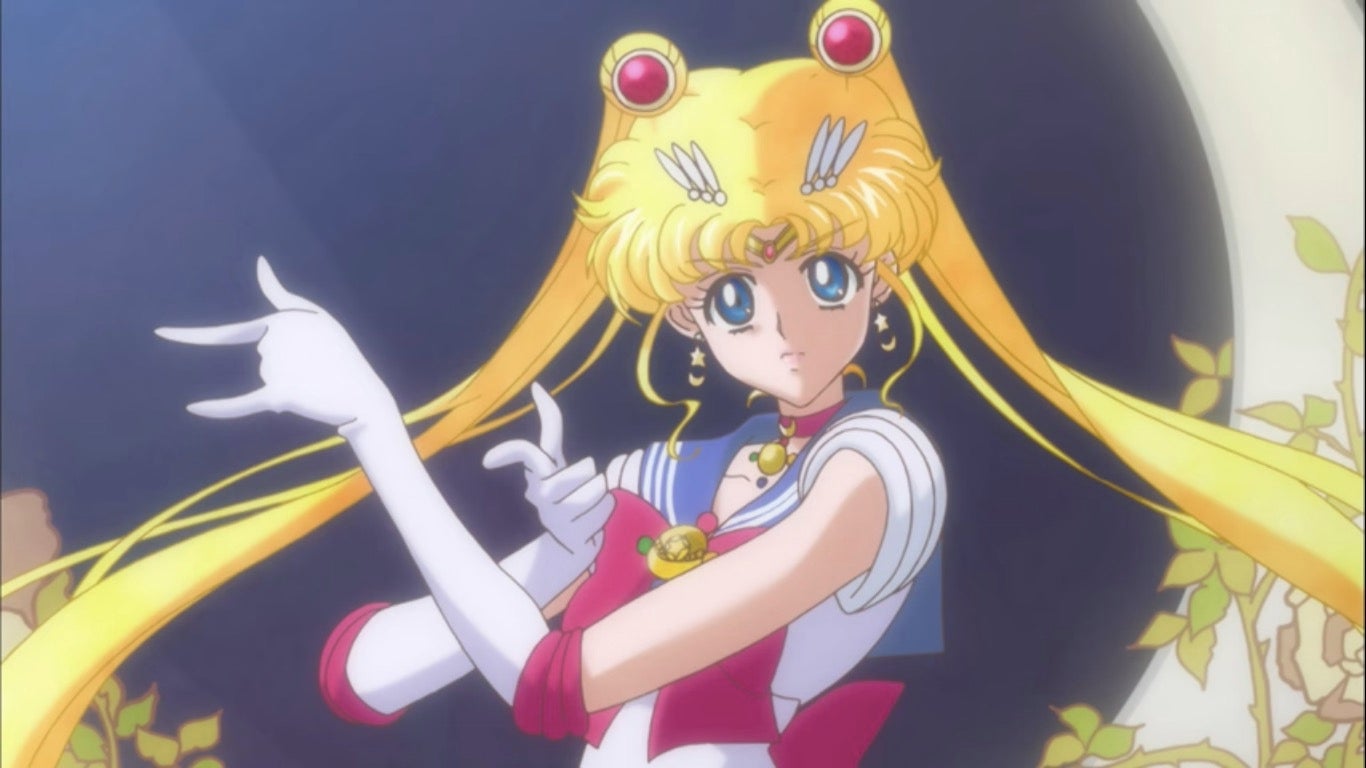 Japan continues its campaign against syphilis with the help of popular anime heroine Sailor Moon.

The campaign to have Sailor Moon as figurehead in the fight against syphilis was launched late 2016. It proved effective in getting the word out about syphilis infection despite some negative feedback from fans of the anime character.

“There’s both positive and negative attention but the important thing is that there’s attention,” said Kazunari Asunuma, director of the Tuberculosis and Infectious Diseases arm of the Ministry of Health.

This awareness campaign has printed Sailor Moon’s image on 5,000 posters, 60,000 condoms and 160,000 flyers to date. All of these are distributed freely by the Japanese government, according to Vice.

The campaign’s effectiveness draws from the cultural significance of Sailor Moon to the Japanese. Asunuma explained that when the anime “Sailor Moon” debuted, TV shows were filled with mainly male heroes like Ultraman and Kamen Rider. Sailor Moon became the very first show which featured women fighting against evil.

The “Sailor Moon” catchphrase was also appropriated for the campaign to great effect and with the blessing of the series’ original creator, Naoko Takeuchi.

Momentum was good for the campaign at around December 2016, but gradually faded during the New Year. Asunuma remarked that they just have to work harder.

Records show that the current number of syphilis infections in Japan has not been higher since 1974. Infection rates have quadrupled in the last three years alone.

A 26-episode reboot of the series was streamed worldwide on the Japanese video streaming site Niconico in 2014. A fourth season of “Crystal” was announced earlier in the year to celebrate the show’s 25th anniversary. Alfred Bayle/JB