Could a longer-lasting flu shot be a reality in the future? | Lifestyle.INQ ❮ ❯ 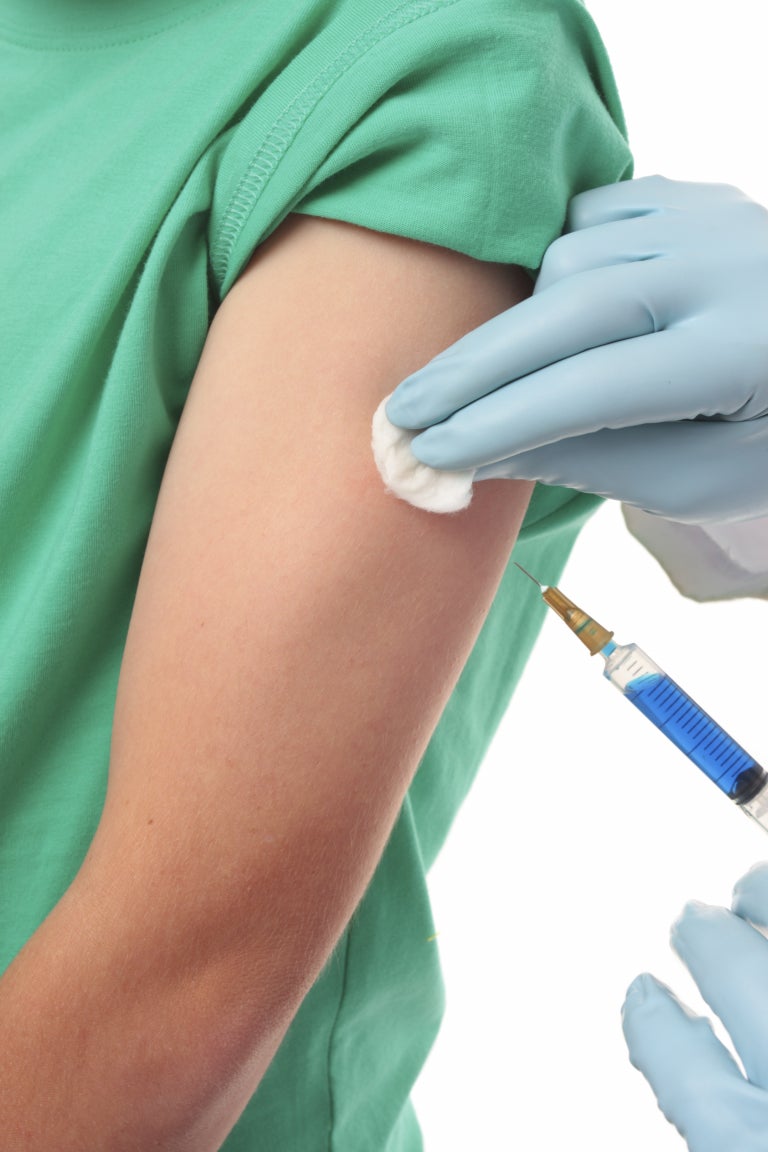 Could a longer-lasting flu shot be a reality in the future?

Researchers in the United States may be on their way to developing a new influenza shot, which could mean just one jab will protect you for many flu seasons to come.

David Putnam and Matt DeLisa, from the William L. Lewis Professor of Engineering in Cornell’s Robert Frederick Smith School of Chemical and Biomolecular Engineering, have been researching strains of the influenza virus, which change every year because the some of the proteins in the virus mutate.

However, as some proteins stay the same, the pair have been able to take one of the Matrix-2 (M2) protein, and attempt to package it in a controlled-release “capsule” to make a new flu shot.

Their hope is that the new shot will be a quick-acting, long-lasting, multi-strain vaccine against influenza A, and would mean maybe just one jab would be sufficient for protection.

The influenza A virus can be described as a “moving target” as it changes from year to year and can morph into a pandemic strain (meaning it is infectious across a large region) which can put the general population at risk.

The new bacterial outer membrane vesicle (OMV) capsule, which has been engineered from nonpathogenic E. coli and has an outer surface that mimics the cell from which it originated, has now been tested by the team on mice to assess its efficacy against the virus.

OMVs have already shown to have potential for protecting against other deadly pathogens.

As the M2 protein is found in the influenza sequence in birds, pigs and humans, the group took two sequences from birds, one from pigs and one from humans, and brought them together into one multi-target antigen.

“So even if, say, the human strain mutates,” Putnam said, “we know where it came from and it’s going to look like the other two. We kind of covered all the bases.”

The pair then gave the vaccine to mice infected with the influenza A virus. They found that those who were given the OMV vaccine developed high antibody counts just four weeks after vaccination, whereas mice given a typical multishot vaccine regimen developed antibodies after eight weeks.

The results also showed the effects of the OMV vaccine were long-lasting, with the team observing that even after six months, all of the mice given the OMV vaccine survived a lethal influenza A infection.

As six months is approximately 25 percent of the typical life expectancy for a mouse, Putnam believes it is likely that the OMV vaccine would be long-lasting for humans, too.

“Even if we have to give a booster shot every 10 years, like tetanus, that’s still very good,” he said.

The findings can be found published online in the journal Vaccine. JB